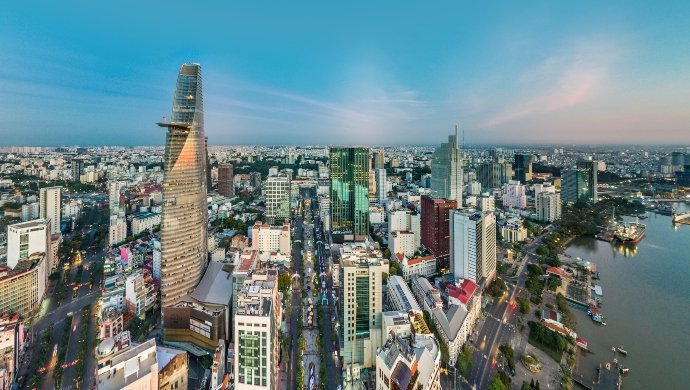 The vehicle also has nearly 40 level-4 self-driving features based on the standards of the Society of Automobile Engineers (SAE International). The electrical vehicle can be operated through a customised platform.

Despite the fanfare over its release, the vehicle is required to undertake additional safety tests and more research has to be carried out to reduce production costs before it can be commercially launched for the general public.

In an interview with e27, Kelvin Tay, Managing Director of the Future Mobility unit of Singapore-based transport and engineering group Goldbell Corporation noted that while autonomous vehicles could thrive in a controlled warehouse environment, there are challenges facing their application in an uncontrolled ‘open-world autonomy’ due to the presence of ‘edge cases’.

Edge cases refer to cases where autonomous vehicles don’t know how to react in situations with which they are not familiar.

“For instance, an autonomous car may consider a simple plastic blag lying on the road as an obstacle. If it comes close to this object, it may send an emergency alert and apply a sudden break. To stop it from doing so, you have to tell the vehicle/programme it in a way that it doesn’t stop at minor obstacles. Because when it applies a sudden break, the vehicle coming from behind is likely to collide with it, causing an accident,” Tay elaborated.