This is where we are today – The Citizen 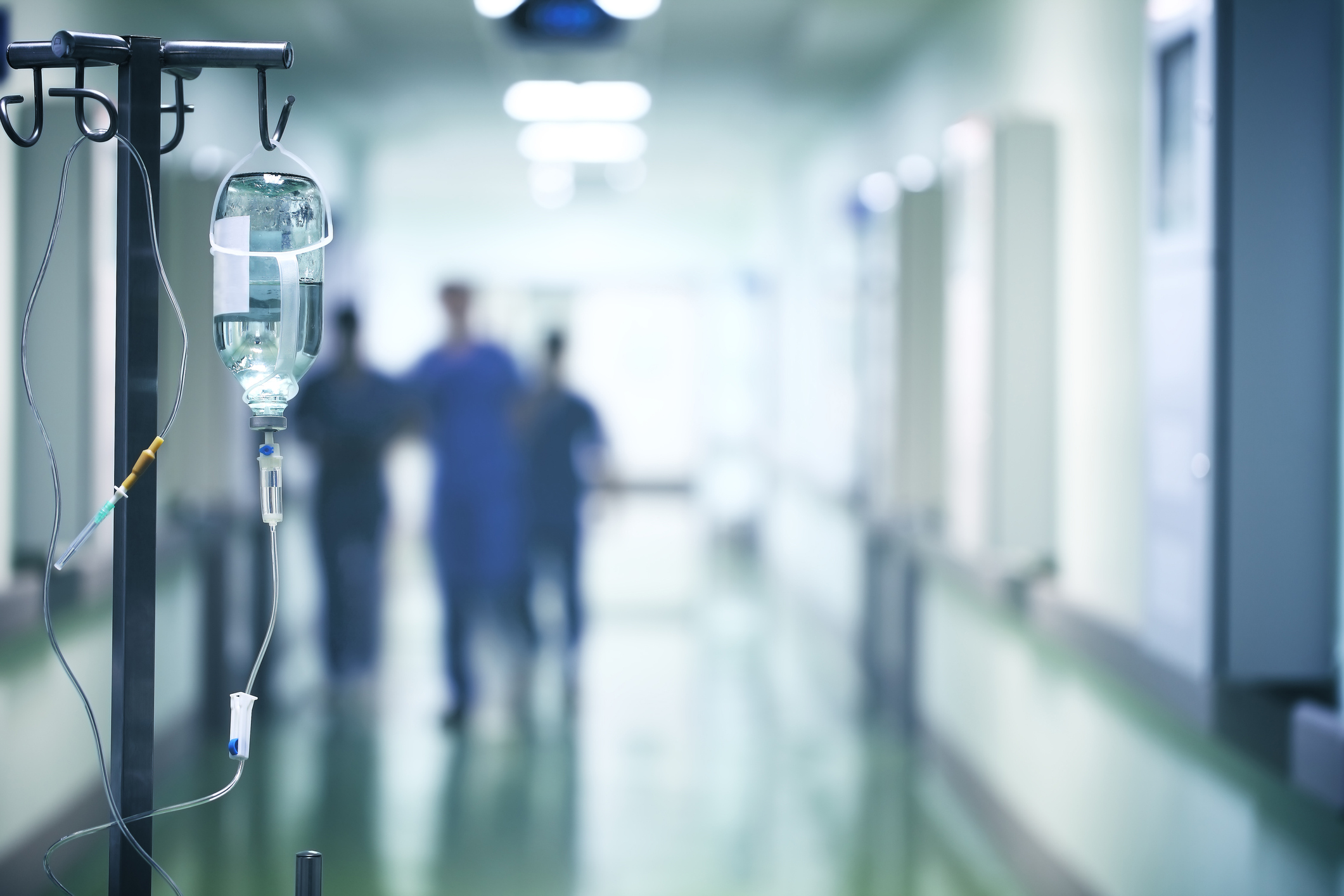 Given its potential scale, resource and administrative requirements, as well as its potential to transform South Africa’s healthcare and socio-economic landscape, it was envisioned that potential implementation would be over a period of about 14 years. This was penned as a moving target.

The aim was to set up the fund after legislative approval and provide majority coverage by mid-2020 to 2030. Implementation was expected to occur in a phased manner.

At present, the NHI Bill has been published by the Minister of Health, approved by the cabinet and awaiting consideration by Parliament.

While the bill will likely be passed, there are many uncertainties about how it will work, what it will look like, how it will be funded and if it has a reasonable chance of achieving its goal of quality healthcare for all South Africans.

A few pilot projects to test its potential and the administrative planning of the NHI, such as setting up population databases, have begun.

The 2021 Budget allocated about R248 billion to national healthcare provision, but this only applies to the public sector at the national and provincial level.

The private sector is relatively large and the spending in this sector is similar to that of the public sector, even though it covers less than 20% of the national population.

This disparity in resources, where half of healthcare spending is used in the private sector for a minority of the population, is the key driver behind the idea of the NHI.

In total, South Africa’s health expenditure stands at roughly R500 billion. Relative to other emerging market economies, the share of SA’s gross domestic product (GDP) allocated to healthcare costs (around 8% of GDP), exceeds the average for many African and developing economies.

Due to various reasons such as capacity to deliver, it is often felt that despite this relatively high level of spending, our national healthcare outcomes are not necessarily superior when compared to other developing economies.

The Covid-19 pandemic has brought into sharp focus the question of universal healthcare provisions around the world. South Africa is no exception given high levels of inequality and how this manifests in the allocation of healthcare resources.

It is commonly accepted that lower income groups have been more vulnerable in terms of access to quality healthcare during the pandemic. In some developed countries, minorities, lower-income groups, women and the elderly suffered disproportionate economic and health effects as a result of the pandemic.

The financial resources for the successful implementation of the NHI remain a big concern. The pandemic has forced the South African government and others globally to spend beyond what was originally budgeted for, significantly increasing national debt levels to deal with the health and economic repercussions of the pandemic. This has created potential financial constraints for the NHI and other national priorities that need to be implemented.

Media coverage of overfilled hospitals or the unavailability of hospital beds and other healthcare facilities in some of the most disadvantaged areas of the country, served primarily by public facilities, was evident.

While the private healthcare sector also experienced some level of strain at its peak, the sector seemed to have weathered the pandemic storm marginally better by virtue of having greater resources and the smaller population that it covers.

The likely effects on healthcare costs and demands?

There are many uncertainties about how the NHI will work, what medical activities will be covered, the role of the private sector and where the resources will come from.

Funding ideas have included some level of taxation whether direct or indirect, payroll charges, and a level of subsidisation where the wealthier bear the burden of some of the costs.

Given these uncertainties, it is difficult to quantify the cost but it is generally accepted that improving the level of healthcare and coverage will increase the overall cost of healthcare provision in South Africa. Demand may increase for those who previously had limited access as a result of financial constraints, as they will now have access to more medical care and procedures.

On the other hand and as experienced in some countries, the NHI would become a single fund and a single buyer of medical services for the general public, although private medical services could still have a major role to play.

Having a single buyer with a standard list of approved medical procedures covered, medicines and prescribed healthcare partners to deliver these can reduce the cost of medical services entirely. Price limits for procedures and medicines in government contracts with healthcare providers could also reduce costs. This will be achieved through the scale and bargaining power a single buyer of the healthcare services presents.

Any consequences from an investor’s perspective?

South Africa has a relatively vibrant private healthcare sector made up of pioneering medical administrators such as Discovery and other financial/medical services groups, drug manufacturers and retailers such as Aspen and Clicks, hospital groups such as Netcare and Mediclinic, and managed care companies.

Significant policy changes create uncertainty for private companies and this has been reflected in the share price volatility of some of these companies, even before Covid-19. At the same time, given the resources and skills in the private sector, it creates potential opportunities.

Some of the uncertainties relating to the private sector include:

What has the pandemic taught us with regard to the proposed NHI?

Several realisations have come to the fore as a result of Covid-19.

This story first appeared on MoneyWeb.