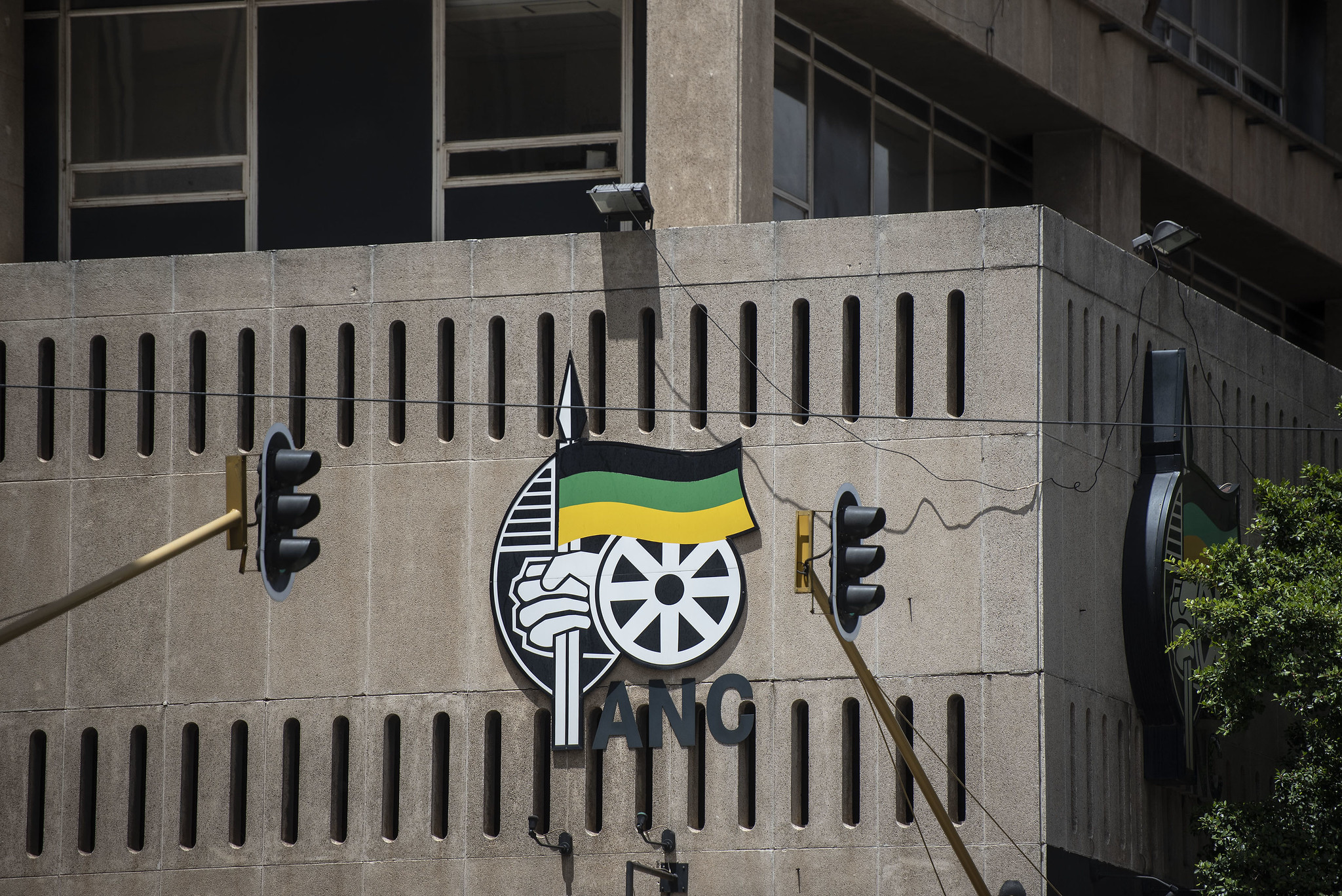 
The ANC says it will consider sharing its cadre deployment records with the DA once it proves that any decision taken by the ruling party adversely affected them.

DA MP Leon Schreiber launched a Promotion of Access to Information Act (PAIA) application to obtain the complete records of all cadre deployment meetings and decisions taken since President Cyril Ramaphosa became the committee’s chairperson in 2013.

Schreiber said the records would assist the Zondo commission with its investigation into state capture.

The DA submitted its PAIA request on 22 February, giving the ANC until 24 March to grant or refuse the request.

“Unfortunately, and in contrast to Ramaphosa’s repeated claims that the ANC supports the work of the Zondo commission, the office of secretary-general Ace Magashule has refused to grant the DA’s request to make public the cadre deployment records.

“Instead, Magashule’s office – through the ANC’s legal adviser – came up with a series of arrogant and dishonest excuses. In effect, the ANC’s response to our request was to pretend that the request itself does not exist,” Schreiber said.

But the ANC’s legal adviser Krish Naidoo said the DA request was misplaced.

“Can he advise whether he was adversely affected by any decision taken by the ANC or other public or private body or if any other person was favoured over him in such circumstance, resulting in him suffering discrimination? If so, full details are required,” Naidoo said.

He said Schreiber’s understanding of the ANC deployment policy was equally misplaced.

“The ANC is a voluntary political organisation and is not the state. The ANC is not responsible for the employment of public servants. I place on record that your client’s PAIA application has not been refused. Additional relevant information is required in order for the ANC to apply its mind to the application,” he wrote.

Schreiber, however, said the ANC was determined to hide the truth and “makes it urgent that the Zondo commission should immediately subpoena the ANC to make public all of the cadre deployment records”.

Schreiber said the subpoena should be served before Ramaphosa’s scheduled appearance before the commission at the end of April.

Naidoo said unless and until the DA provided the requested information “and place the ANC in a position to give due consideration to your application, it would be premature to even talk about a refusal of your application”.