Chiefs’ disillusioned Katsande could return to the Cape – The Citizen 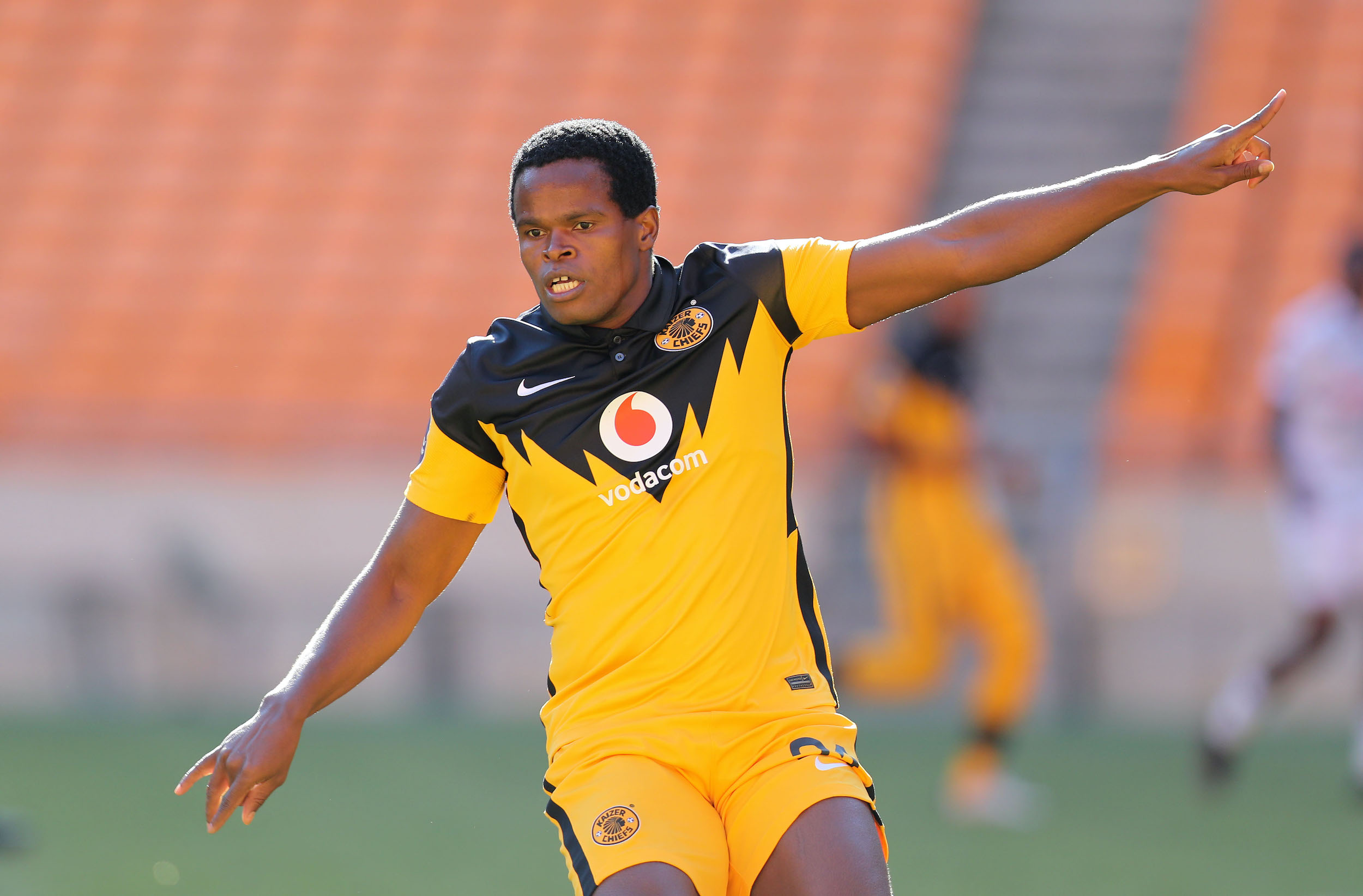 Willard Katsande is set to leave Kaizer Chiefs at the end of the season. Picture: Muzi Ntombela/BackpagePix.

At 35, Katsande is said to be one of the players Chiefs will be letting go at the end of the season.

Willard Katsande could be headed back to where his South African journey began in June. Phakaaathi has heard that the Amakhosi midfielder is on the wanted list at Stellenbosch who are closely monitoring his situation at Naturena.

Katsande is said to be on the list of players who will not be retained at Amakhosi at the end of the season. He started his career at Ajax Cape Town before he was lured to Gauteng.

But a source has revealed that he might not take the Stellies offer because he has lost his love for the game after what’s he gone through at Chiefs in his last days.

“His spirit is broken, he didn’t know that his last days at Naturena would be this bad. He hoped he would be given a proper send off, and not be kicked to the curb like it is happening,” said a source.

“That’s why he is considering going back home to Zimbabwe when the season ends. He has been toying with an idea of following his other love which is music and he could take it up.”

The 35 year-old has been at Kaizer Chiefs since 2011 and was a key member of the side that won two league titles under Stuart Baxter. This season, however, the veteran midfield has been used sparingly by Gavin Hunt, starting just six league games, though his experience has been relied on more by Hunt in the Caf Champions League.