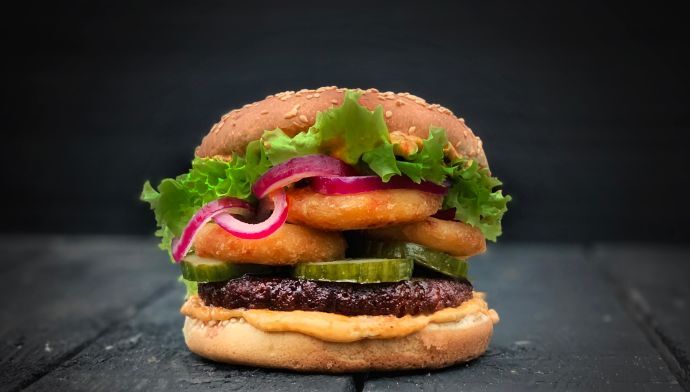 SGProtein, a leading contract manufacturer of meat alternatives, has announced that it will be launching a production facility for plant-based meat companies in Singapore.

This development was first reported by Vegconomist.

With the new facility, SGProtein aims to support plant-based meat alternative companies to grow their business with R&D, pilot trials and commercialisation with full flexibility. It will support food startups, multinational food manufacturers and FMCG companies.

The production in the facility will commence this year, with an initial capacity of over 3,000 tonnes per year, the report further said, citing sources.

“We help innovative food startups bridge the gap between plant-based meat innovation and commercialisation. At the same time, we offer our multinational customers access to fast-growing Asian markets through a local production facility that ensures the highest standards of food safety, quality, and certification. Democratising access to the most advanced technology for meat alternatives manufacturing adds to Singapore’s attractiveness as a world-class regional hub and ecosystem,” said Riccarda Züllig, co-founder of SGProtein said.

SGProtein recently raised SGD$4 million (US$2.9 million) in a seed round, led by biscuit maker Khong Guan to further accelerate the sustainable food market in Singapore.

Conscious consumption or a more healthy way of diet has been the driving trend in the foodtech sector for the last five to ten years, according to White Star Capital study.

This is largely due to a shift in people’s values of food consumption, towards a healthier lifestyle.

According to Pitchbook, a company providing private market data, a significant chunk of the market share will be taken away from the US$350-billion annual meat market.

Food innovation and bio-engineered food have been predicted to continue growing annually by 10 per cent with the possibility of reaching US$104.6 billion by 2025.

Photo by LikeMeat on Unsplash