Sudan dump sorry Bafana out of Afcon – The Citizen 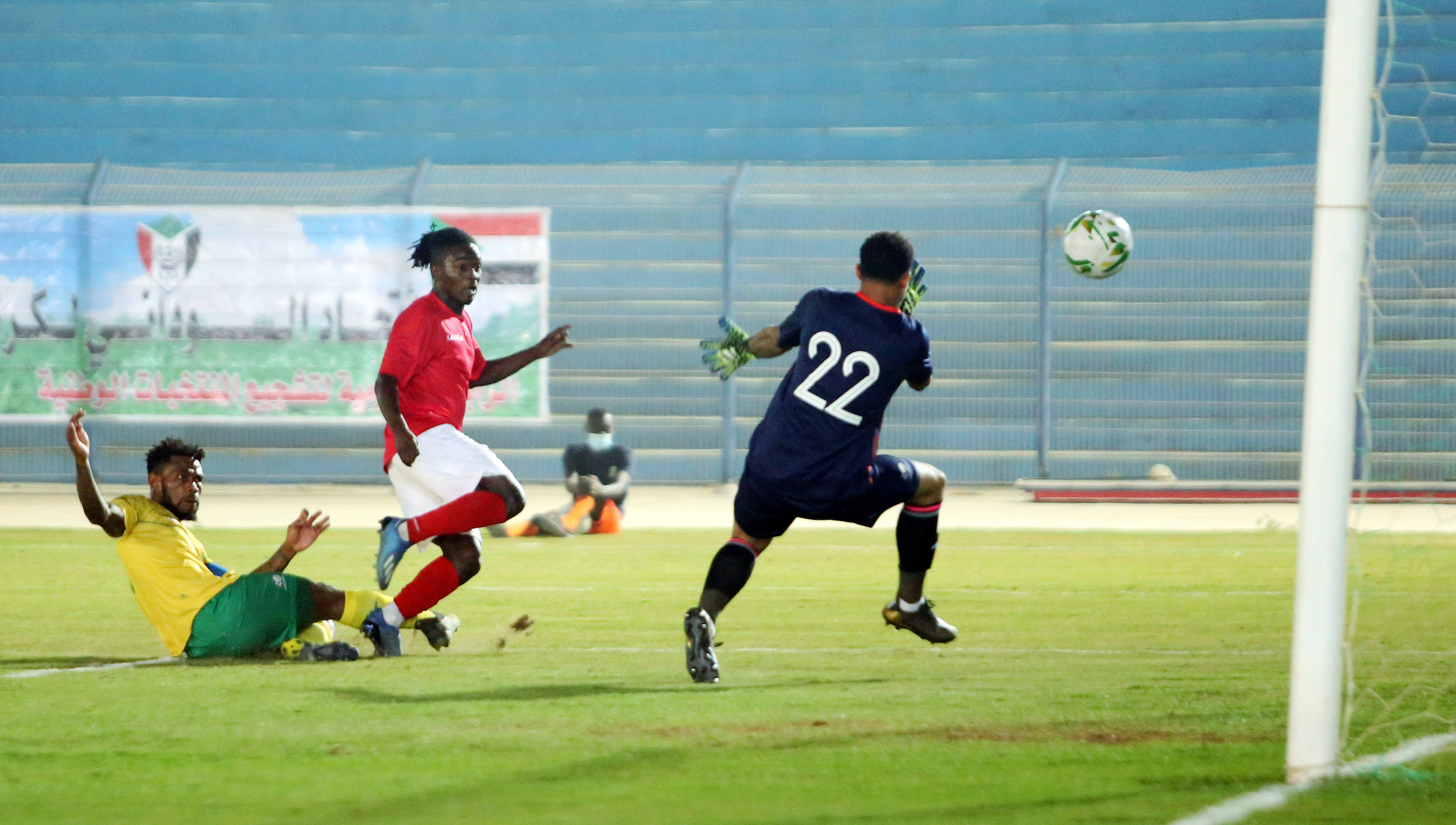 
Bafana Bafana have failed to qualify for next year’s Africa Cup of Nations finals, following an embarrassing 2-0 defeat to Sudan in Omdurman on Sunday.

Sudan’s remarkable victory leapt them above South Africa in Group C into a place in the finals along with Ghana, who beat Sao Tome on Sunday to seal their spot as group winners.

The Falcons of Jediane won their last three matches in the group, also beating Ghana at home, to surge into the finals at Bafana’s expense.

Molefi Ntseki’s position as the head coach of the senior national team now had to be in serious doubt, on the back of his team’s failure to qualify for a 24-team Afcon finals, even if Bafana were deprived of key players like Bongani Zungu, Thulani Serero and Keagan Dolly, because of clubs’ reluctance to release their players in the face of the Covid-19 pandemic.

South Africa remained heavy favourites to get the point they needed to qualifying at kick off at the Al-Hilal Stadium but that changed after around three minutes as Saifeldin Bakhit got his head on the end of a free kick and nodded past Ronwen Williams.

And Sudan doubled their lead on the half hour mark, Abdel Raman skipping brilliantly past Bafana’s defence and firing into the roof of the net.

Bafana never really looked like getting the two goals that they needed after that, in truth, and there is a decent argument that this is the lowest ebb yet for the senior national team, in failing to qualify for an expanded Afcon finals, increased from 16 to 24 teams for the 2019 edition in Egypt.

Stuart Baxter’s Bafana made the quarterfinals in Egypt, beating the hosts in the last 16, though that was about their only inspired display, having just about scraped through the group stages.

Baxter’s side also needed to get a result from their final qualifier to make it to Afcon 2019, but managed a 2-1 win over Libya in Tunisia, with Percy Tau getting both goals.

Tau, who netted the equaliser against Ghana on Thursday, wasn’t able to inspire South Africa again on Sunday, in a front three alongside Mamelodi Sundowns’ Lebo Maboe and Portugal-based striker Luther Singh.

Ntseki also picked the Orlando Pirates duo of Ben Motshwari and Thabang Monare to partner up in central midfield, but South Africa were on the back foot from the start, and never recovered.

Bafana will now have to focus their efforts on qualifying for the 2022 Fifa World Cup in Qatar, though on this evidence, the chances of that happening are decidedly slim.