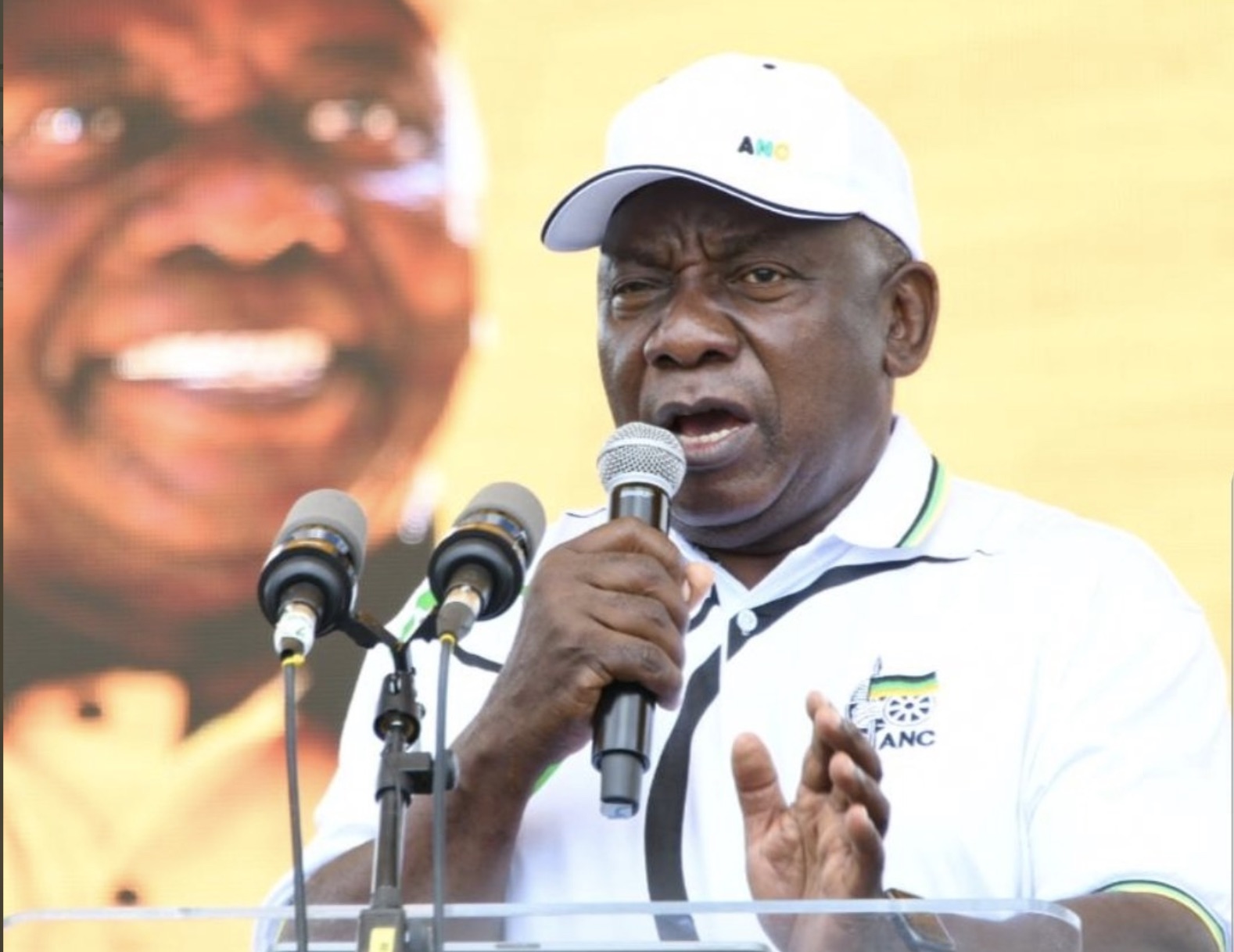 At the same time, the party’s former president Jacob Zuma, has consistently refused to appear before the Commission of Inquiry into State Capture and is now possibly facing sanction by the Constitutional Court.

The ANC integrity committee has already recommended that Magashule should step aside to respect a Nasrec conference decision that all members facing malfeasance should do so.

This week, senior leaders launched a number of attacks against Magashule and the so-called radical economic transformation (RET) forces that are going against the party line.

Commenting this week on the ramifications of ANC factional battles, University of Johannesburg politics professor Siphamandla Zondi said: “Because the governing party is the central part of our democratic governance system, its cohesion and unity is very critical.

“When the governing party is not united, the centre of our democratic system is fractured.

“When there is also acrimony within the governing party, it weakens the cohesion of our system.”