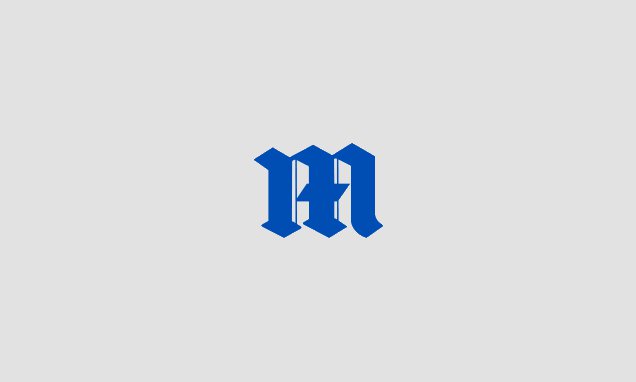 
The Oil Ministry said Saturday that Syria has begun rationalizing the distribution of fuel in the war-torn country amid concerns of delays of shipments arrivals resulting from a giant cargo ship wedged in Egypt´s Suez Canal. A giant container ship remained stuck sideways in the Suez Canal for a fifth day Saturday, as authorities prepared to make new attempts to free the vessel and reopen a crucial east-west waterway for global shipping. More than half a million people have been killed in Syria´s 10-year conflict that has also left the country´s infrastructure in ruins and most of its oil and agriculture resources outside of government control. 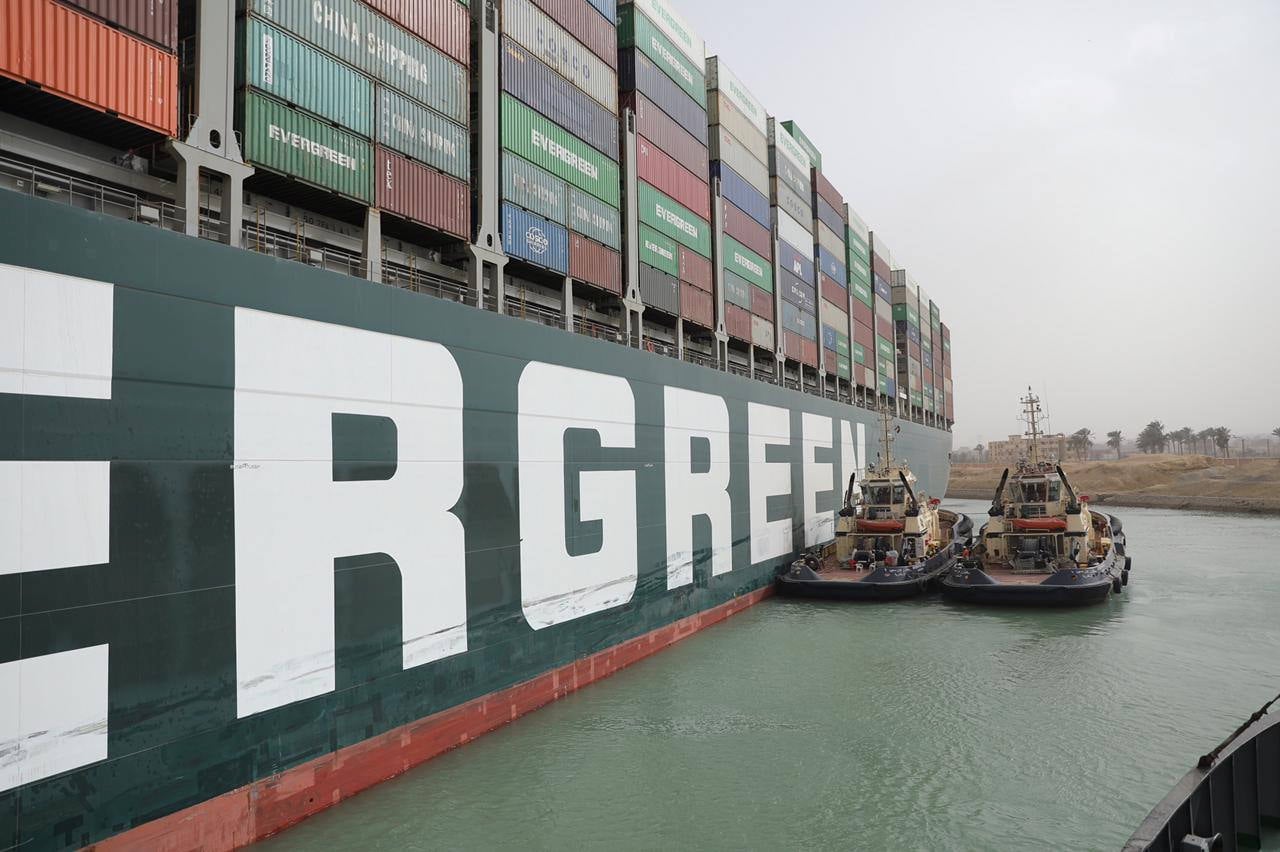