Saudi Arabia carried out a fresh round of airstrikes and artillery attacks on Yemen : MiddleEastNews 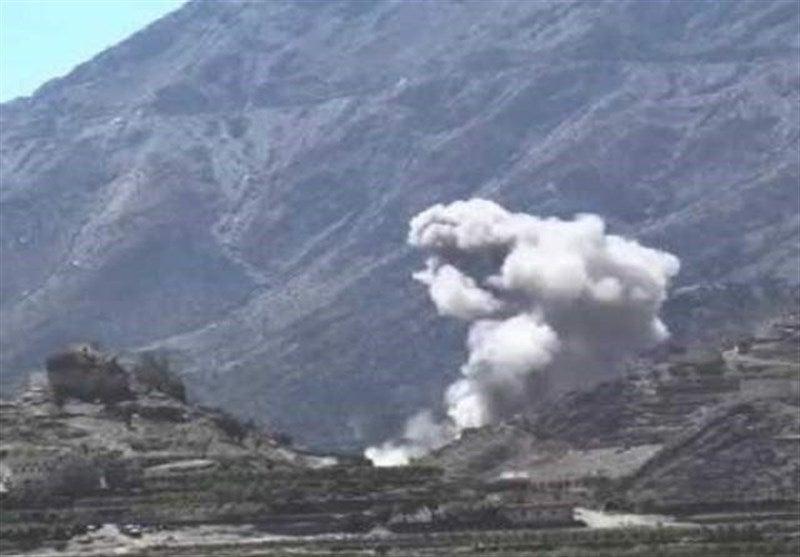 
Saudi Arabia carried out a fresh round of airstrikes and artillery attacks on Yemen’s strategic central province of Ma’rib and northern provinces of Hajjah and Sa’ada on Friday evening. The attacks came after hundreds of thousands of people rallied across Yemen to voice support for the Houthi Ansarullah movement and pledge more resistance. No reports about possible casualties and the extent of damage caused were quickly available. The demonstrators, while making donations to Yemeni armed forces, announced that the decisive victory of the troops over the Saudi-led coalition of aggression is now closer than ever. The Saudi-led military aggression has left tens of thousands of Yemenis dead, and displaced millions of people. It has destroyed Yemen’s infrastructure and spread famine and infectious diseases across the Arab-country. 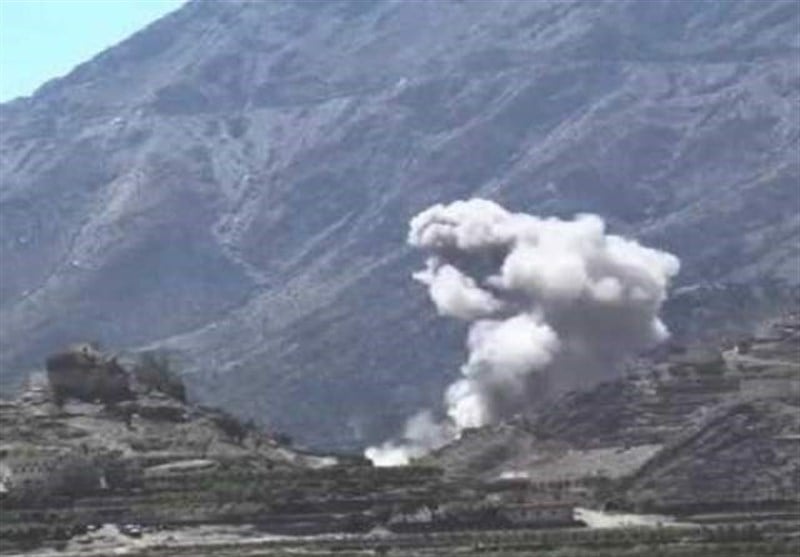