US President Joe Biden has forgotten his promise in ending Yemen war a campaign : MiddleEastNews 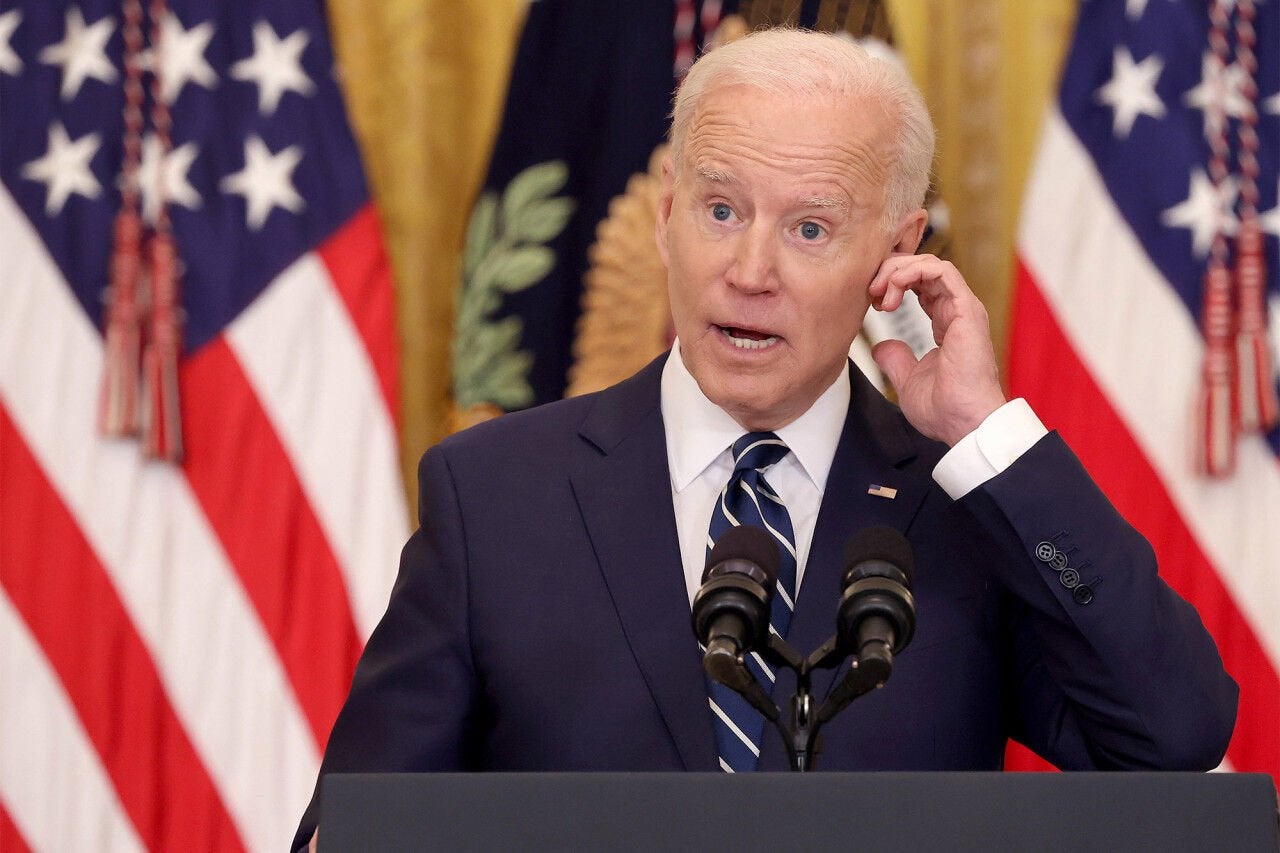 
US President Joe Biden who made ending Yemen war a campaign promise during 2020 presidential race, not only has forgotten his promise after over two months in office, but also has been upset about Yemenis’ practicing self-defense. It’s been six years since Saudi Arabia started an invasion campaign to Yemen, resulting in the loss of thousands of Yemeni lives so far before the eyes of the international community and organizations. Yemeni people continued to live in this catastrophic situation, while the world closed eyes to the rampant tyranny they were suffering from. Yemen is now in a position after six years of war that it can defend itself and tighten the space for invaders. World powers and international organizations must open their eyes now and put an end to war crimes taking place in Yemen. 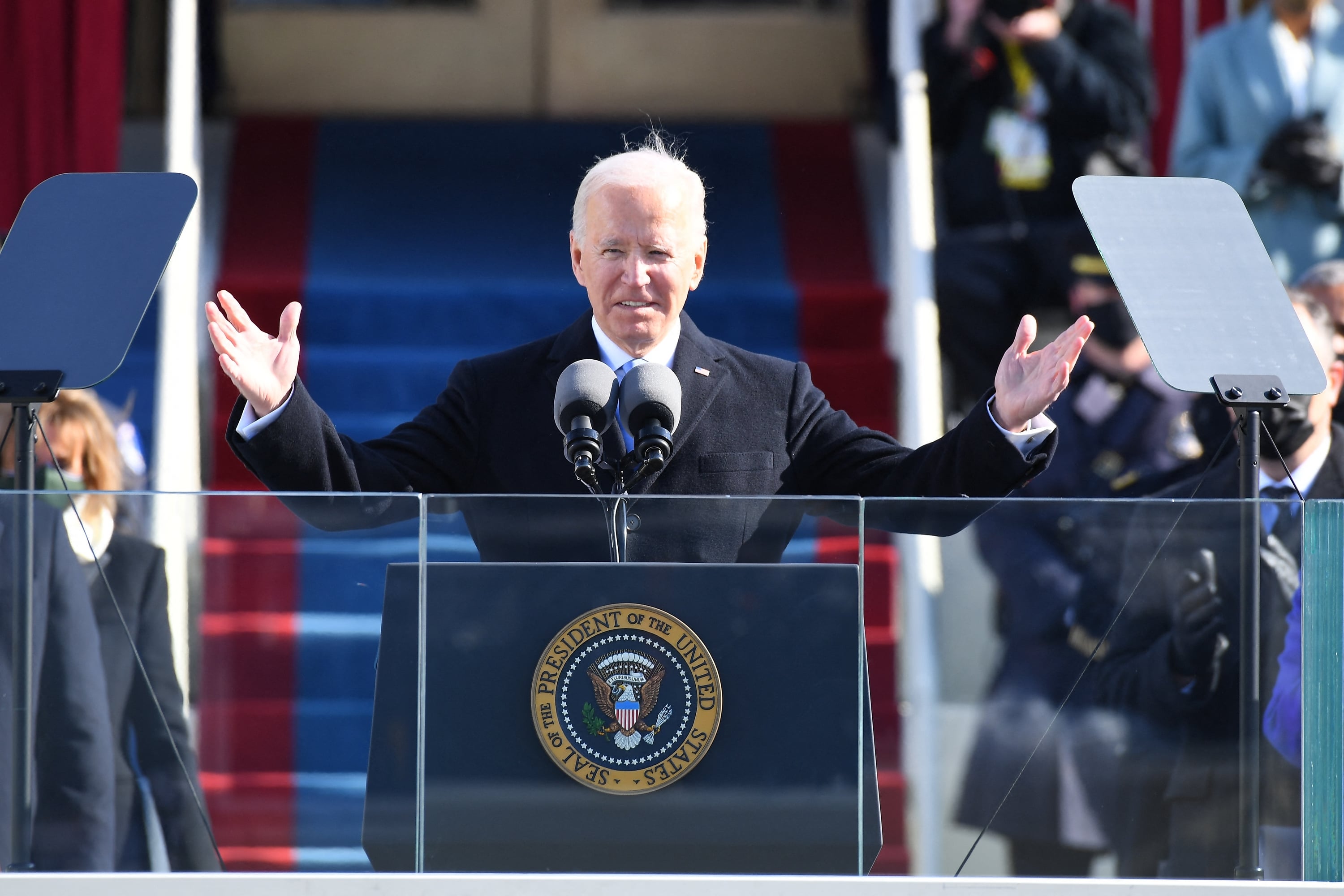