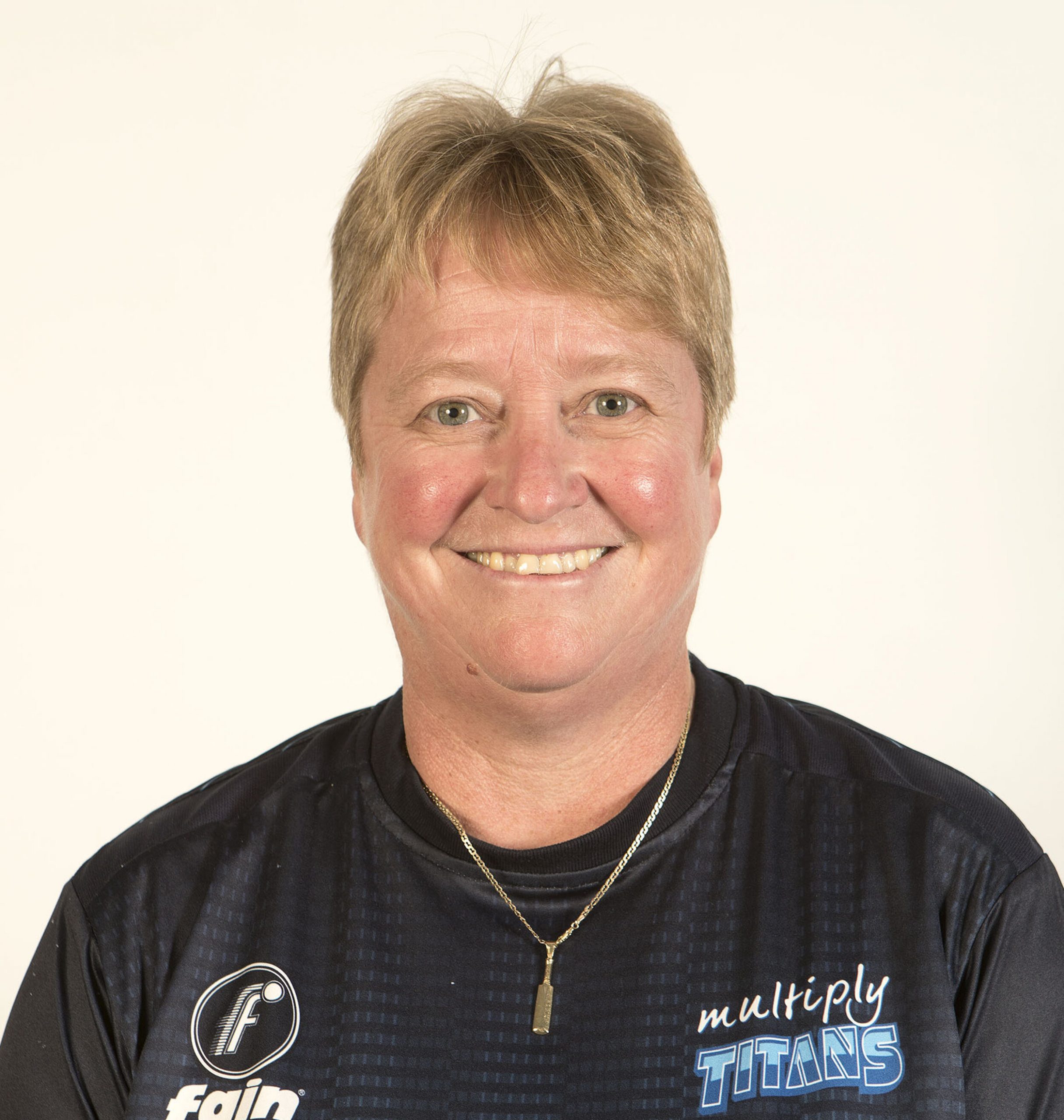 
In what could be the most damaging blow yet to Cricket South Africa’s (CSA) crumbling reputation, former England captain Karen Smithies has served the embattled organisation legal papers, alleging discrimination during last year’s interview process for the position of Proteas women’s team manager.

Smithies, who led England to the World Cup title in 1993, has been a highly-respected administrator and manager of the Titans team for the last 20 years and played a key role in the growth of the women’s game in this country in the early 2000s.

Smithies claims that CSA rejected her application to be Proteas women’s manager due to her being “bisexual or lesbian”.

She accused the organisation’s disgraced former head of HR, Chantal Moon of discrimination and Smithies says she has the recordings to prove it.

For an organisation that is trumpeting diversity as a core value and riding the wave of the tremendous recent success of the national women’s team, the revelations are deeply embarrassing and disturbing.

The interview was held online on 9 June last year. The panel included Moon, who has subsequently been dismissed as she was not properly qualified for her job, director of cricket Graeme Smith, head of player pathways Eddie Khoza and high performance manager Vincent Barnes.

Smith left the meeting after the interview, but the other three then discussed Smithies without realising that their conversation was still being recorded.

In legal papers, Smithies alleges that Moon pointed she is “bisexual or lesbian”, to which Khoza responded that she “is in a life partnership with a previous South African women’s captain”.

Moon then allegedly said there was a risk that Smithies would get “involved in some darling-darling relationship with one of the players”.

Barnes pointed out that it would not be right to appoint a “White Pommie instead of a Black African Male” (current manager Sedibu Mohlaba).

The comments are an obvious case of discrimination against Smithies personally because national women’s captain Dane van Niekerk is married to team-mate Marizanne Kapp and there are other relationships within the squad.

Similarly, coach Hilton Moreeng is a man and no concerns have been raised about him having a relationship with one of the players.

Smithies told The Citizen on Saturday that while the comments were hurtful, the situation has been exacerbated by CSA’s steadfast refusal to respond to any of her complaints, forcing her to go the legal route.

“I felt so hurt and very disappointed that my career and achievements all came down to that one thing (her sexuality),” Smithies said.

“These are people I know well and I just wanted an apology and an acknowledgement that what happened was wrong. I’ve tried everything possible to avoid going to court, sent so many letters, but CSA have not had the decency to reply to one of them.”

This is a developing story. The CSA was not immediately available to comment. This article will be updated once the organisation responds.