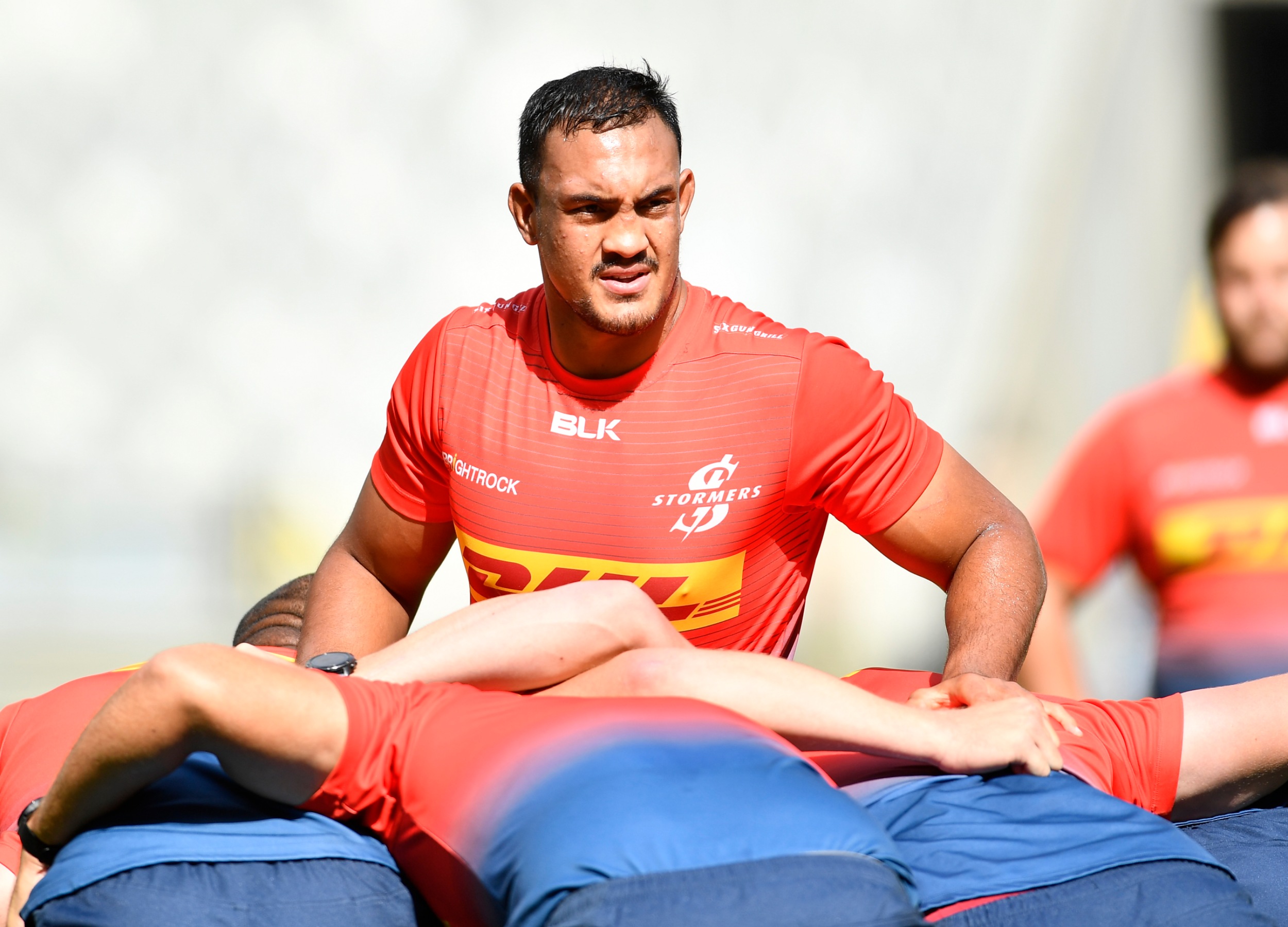 
One of the contenders for the Springbok team, Stormers captain Salmaan Moerat says the news this week that the British and Irish Lions will tour South Africa has provided fresh motivation ahead of the final round of Preparation Series matches.

Moerat will lead the Stormers against the local Lions side at 5.15pm on Saturday.

With the top domestic teams given a last chance to fine-tune for the new season this weekend, Moerat said the British Lions tour would give players a significant opportunity in an unpredictable campaign.

ALSO READ: Confirmed: Rainbow Cup to kick off on 24 April

“As a young player you aspire to be part of that some day,” Moerat said.

“If we get just 50% crowds in, it would create a massive atmosphere and that’s what Lions tours are all about.”

Meanwhile, in this weekend’s clash, Springbok halfbacks Elton Jantjies and Ross Cronje will carry a heavy burden for the Lions when they face the Stormers.

ALSO READ: Sangweni gets his chance to shine for Lions

It is Jantjies and Cronje who will have to bring calmness and stability to the inexperienced visitors, who will be missing several of their frontline stars.

A battle lies in wait for the Lions with the return of the experienced Bok front row on the Stormers bench in props Steven Kitshoff and Frans Malherbe and hooker Bongi Mbonambi.

It is up front and especially at scrum time where the Lions could face the music against the powerful Stormers pack who have welcomed back a few of their experienced players. Springbok prop Steven Kitshoff will be on the bench for the Stormers this weekend. Picture: Gallo Images

The Lions have two seasoned props in Ruan Dreyer and Carlu Sadie, but they will miss the scrumming power of lock Willem Alberts behind Sadie, and this is where the Stormers should look to take control.

But if the two matches at Loftus and Ellis Park last week serve as any indicator then a high-tempo game could be expected with a lot of ball in play again.

The Lions will field new combinations in midfield, the middle row and the back row and could struggle to play the game in the right areas if they don’t at least get parity in the tight exchanges.