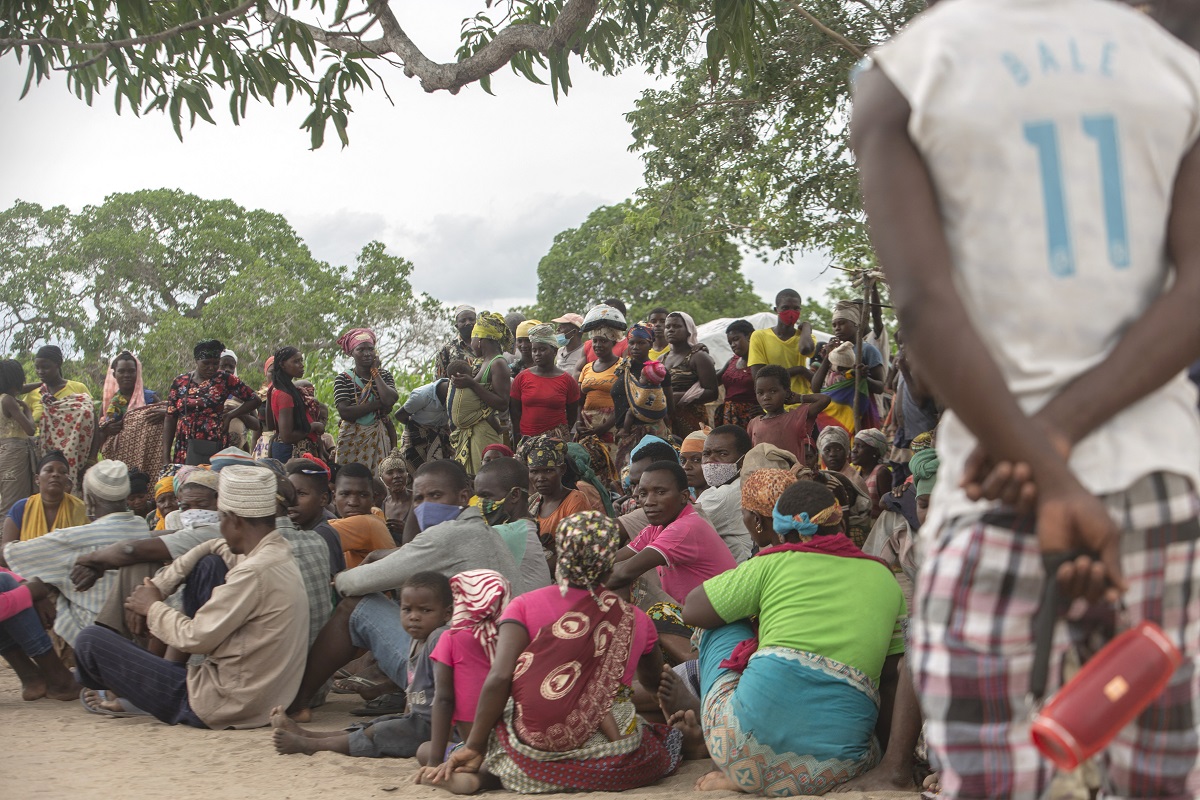 This, as approximately 200 expatriates are trapped in a luxury hotel in Palma following an insurgent attack.

Department of International Relations and Co-Operation (Dirco) spokesperson Lunga Ngqengelele said: “We have noted the reports, our mission is verifying the information.”

RELATED: South African among those killed in covey attack in northern Mozambique

Attacks in northern Mozambique started on Wednesday, several people were reportedly dead, according to witnesses and a rights group, after the attack in Palma near a liquified natural gas site in Cabo Delgado province, AFP reported.

Jihadist militants began a raid on the coastal town on Wednesday afternoon, forcing terrified residents to flee into the surrounding forest as LNG and government workers sought shelter at the Amarula Palma hotel.

Human Rights Watch said the attackers are linked to a group known locally as Al-Shabab, which has no known direct link to the Somalian jihadist organisation with a similar name.

The Mozambique government on Thursday confirmed the attack on the town and said soldiers had launched an offensive to repel the fighters from the town, the hub of the giant gas project.

The fresh round of attacks began on Wednesday hours after Total announced a gradual resumption of work at the liquified natural gas project, which had been hampered by the ongoing insurgency in the region.