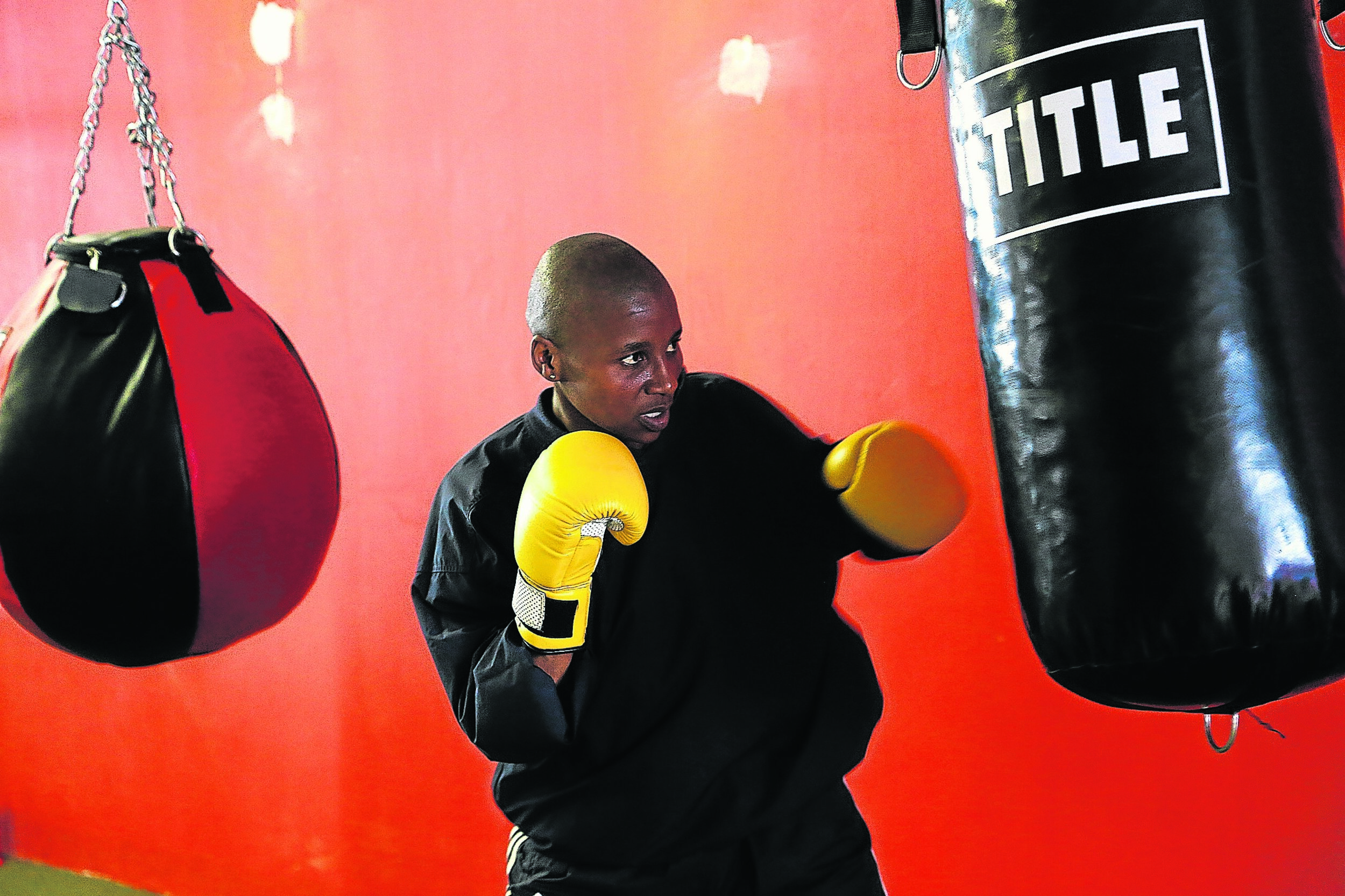 
South Africa’s World Boxing Federation (WBF) women’s super-welterweight (junior middleweight) world champion Noni “She Bee Sting” Tenge could be on the verge of the biggest payday of her illustrious career.

Providing another wave of the deadly coronavirus and strict European travel restrictions don’t rob her of the opportunity, the 39-year-old former multiple world woman’s welterweight champion (20-1-1) could find herself in the same ring as unbeaten double world champion Emma Kozin (20-0) at the end of June or in early July.

The fight against the 22-year-old WBF super-middleweight and middleweight champion Kozin, a southpaw who hails from Slovenia, is penciled in for Germany or Kozin’s back yard, Slovenia, and the contracts have been signed.

Tenge, 39, who last fought in August 2019 before the Covid lockdown stalled her career, will step up to middleweight to challenge Kozin, 17 years her junior, for her WBF world title and WBC interim crowns, but in what will be a triple whammy, the WBA has also stepped in and thrown their vacant title in to the mix.

The South African boxing establishment has tended to largely marginalise the WBF in favour of other sanctioning bodies, but the WBF has always been on the front foot when it comes to women’s boxing in particular.

Cape Town-based WBF president Howard Goldberg did make initial contact with Team Kozin at the WBF Convention in Germany in 2019, but the biggest women’s fight ever involving a SA fighter only became a reality in the last six weeks.

Goldberg liaised with his German-based WBF executive director Christian Rosen, who was also an integral part of the three-way negotiation process with the Kozin camp.

“It’s a very tough fight for Noni fighting someone with a formidable record, but I’m convinced if she comes in, in the best shape of her life, she can’t be written off. Notwithstanding the age difference, they both have virtually identical ring records,” said Goldberg.

Tenge is being whipped into shape by trainer Nicky Erasmus in Port Elizabeth.