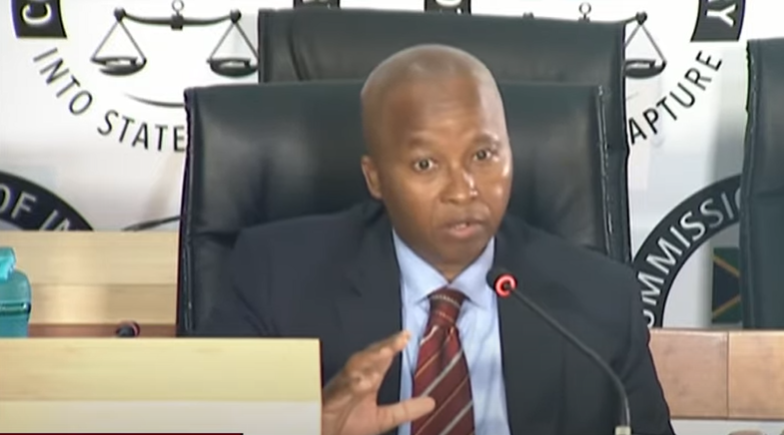 Acting director-general of the State Security Agency (SSA) Loyiso Jafta has been replaced as the head of the spy agency.

It is understood the head of the national intelligence coordinating committee (NICOC), Ambassador Gab Msimanga, has been appointed to act in the position for two months.

Dlodlo said Jafta undermined her authority by testifying before the Zondo commission last month after her attempt to stop him from doing so.

The pair clashed again when Jafta authorised a summons by the National Prosecuting Authority’s (NPA) Investigative Directorate to raid the SSA’s headquarters, Musanda. This led to a stand-off between the country’s top spies and investigators.

It is understood that Jafta’s removal as the head of the SSA was sanctioned by President Cyril Ramaphosa.

A process to appoint a permanent director-general is said to be underway.

This is a developing story.