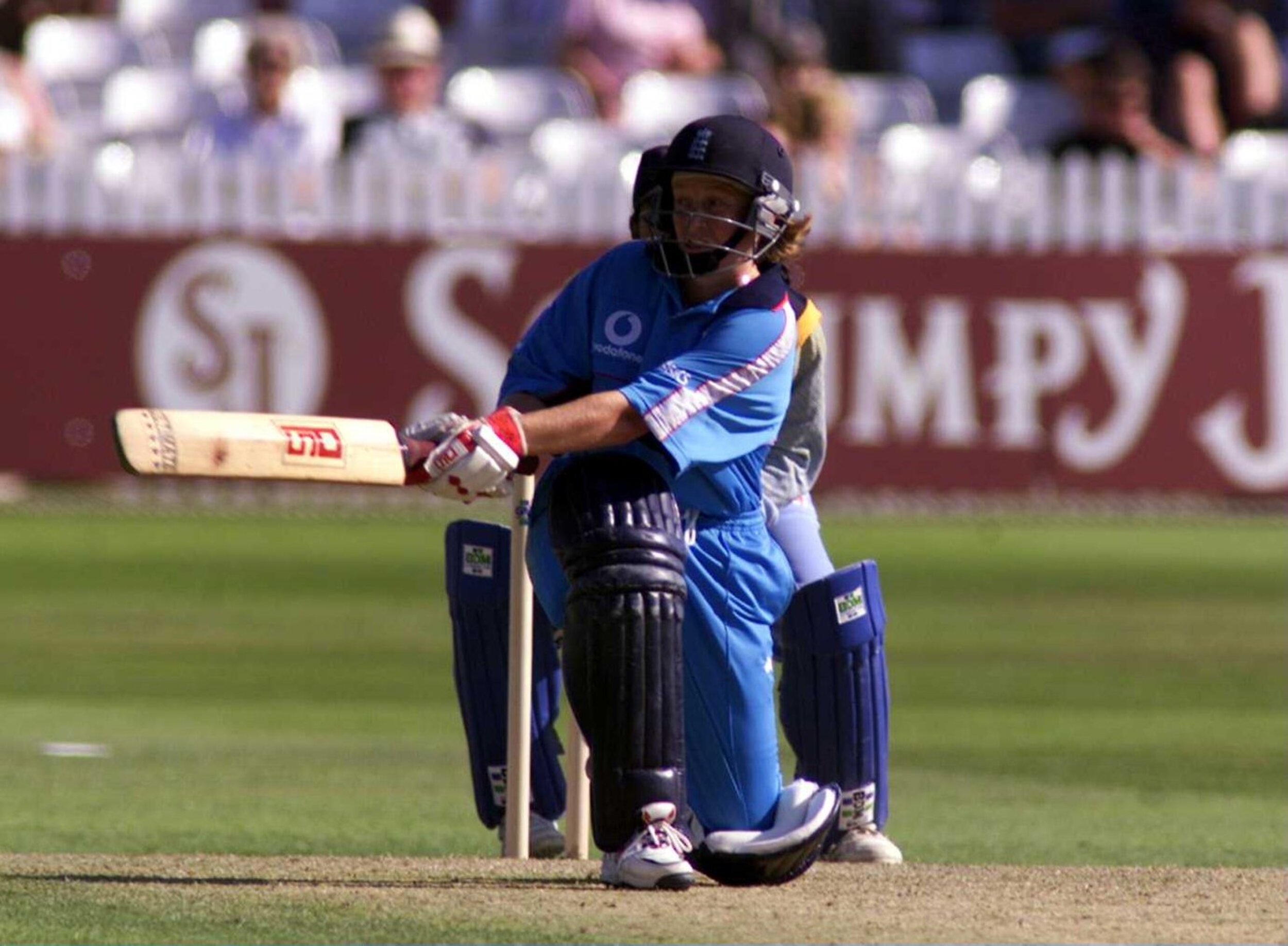 
Cricket South Africa on Saturday evening confirmed that former England captain Karen Smithies has lodged a grievance against the organisation in the labour court for how her interview for the position of team manager of the national women’s team was handled, but stressed that director of cricket Graeme Smith will not be involved in the matter despite “mischievous” attempts to embroil him in it.

The Citizen earlier on Saturday reported on how Smithies alleged she was discriminated against in her unsuccessful application because recordings of the post-interview discussion between the panellists revealed that disgraced former CSA head of human resources Chantal Moon had raised her sexuality as counting against her.

Moon said there was a risk that Smithies would get “involved in some darling-darling relationship with one of the players” despite captain Dane van Niekerk being married to team-mate Marizanne Kapp, as well as there being other ongoing relationships between squad members.

Head coach Hilton Moreeng is a man, but no-one has ever cautioned against the possibility of him having a relationship with one of the players.

Smithies confirmed to The Citizen that Smith had been a member of the interview panel but left before the offensive conversation took place. Unfortunately, a report in The Times of London has painted Smith, presumably because of his high profile, as having a major role in the dispute.

“The article has mischievously attempted to sensationalise the role of Smith in the dispute by incorrectly reporting that (he) has been served with legal papers in relation to Smithies’ claim, whereas Smithies has instituted proceedings in the Labour Court against Cricket South Africa. The article further misleadingly and incorrectly infers that Smith was party to discussions subsequent to Smithies’ interview process, whereas Smith had left the meeting directly after the interview was concluded,” CSA said in a statement on Saturday evening.

Former CSA acting chief executive Jacques Faul, who was at the helm when Smithies’ interview took place last June and has been her long-term boss at the Titans, confirmed to The Citizen that he had reported her complaint to the CSA Board’s Social and Ethics Committee under former director Steve Cornelissen.

The flow of what happened next though becomes as murky as the Hennops River, with Smithies saying she was bitterly disappointed that to this day she has received no reply from CSA to her complaint.

Faul stood down as acting CEO soon after the incident and it is believed his replacement, Kugandrie Govender, was then tasked by the board with sorting out the issue. No progress was made during her four months in the role and the Interim Board then apparently took over handling the matter.

Sources say former chairman of the Interim Board, Judge Zak Yacoob made the decision to fight against Smithies’ claims in court. This is despite the recording of the discriminatory slurs being on the record.