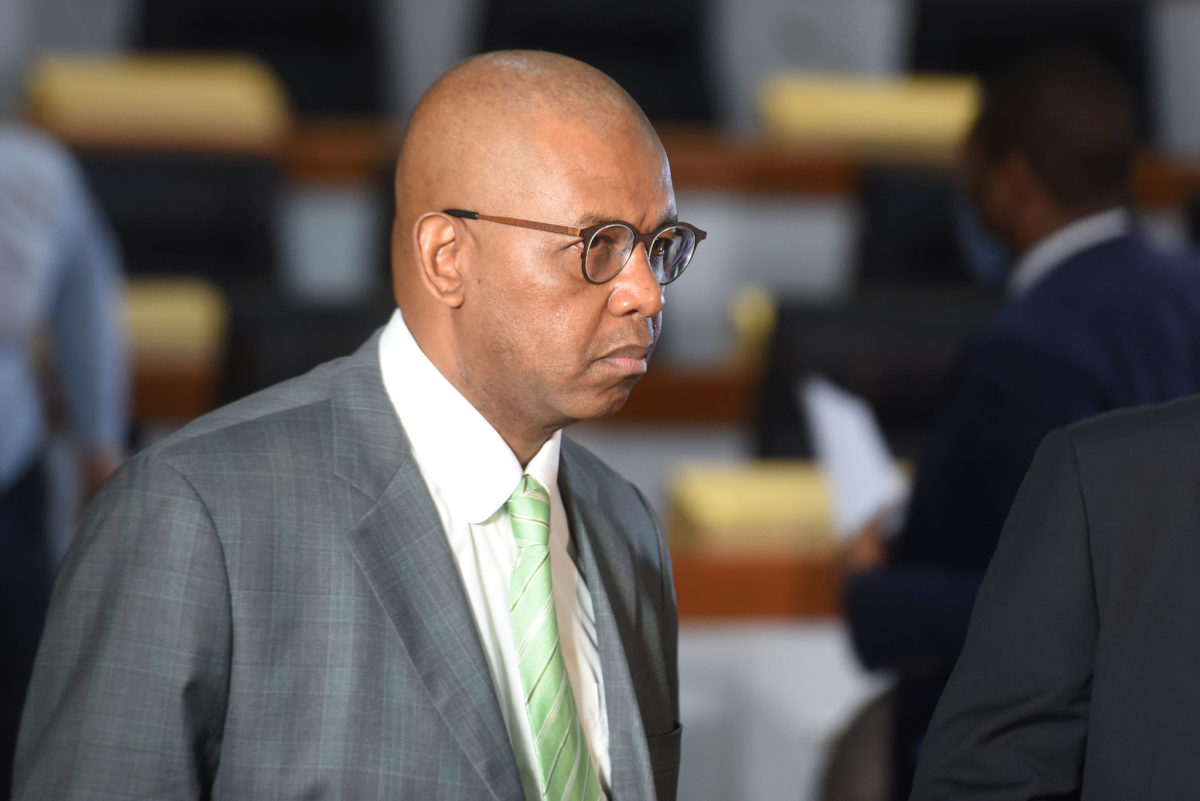 
Advocate Dali Mpofu is being investigated over his “shut up” remarks made on Tuesday at the Commission of Inquiry into Allegations of State Capture, towards Public Enterprise Minister Pravin Gordhan and his counsel, Michelle Le Roux.

This has been confirmed by the General Council of the Bar in Johannesburg.

Advocate Don Mahon, secretary of the professional and fees committee at the Johannesburg Society of Advocates, said they had received a formal complaint about Mpofu’s behaviour.

He said an investigation was underway and that Mpofu will be served with the complaint so that he too will be able to state his case.

Mpofu told Gordhan and his counsel, and Le Roux, to “shut up” while he was cross-examining Gordhan for Tom Moyane.

He had complained about being interrupted by Le Roux.

Commission chair, Deputy Chief Justice Raymond Zondo, has since expressed his disappointment at Mpofu over his actions.

He said that Mpofu’s exchange with Gordhan and his lawyer was disrespectful.

The party labelled Mpofu’s conduct at the Commission a “perfect instance of legitimate black rage and defence”.

On Tuesday, Mpofu tweeted that those who blamed his behaviour were ignoring facts.

“Facts are inconvenient to such people…The game is – let’s blame & attack the interruptee, NOT the interruptor,” tweeted Mpofu.

“I’d rather die a 1000 times than succumb to such indignity & disrespect!It will NEVER happen..”