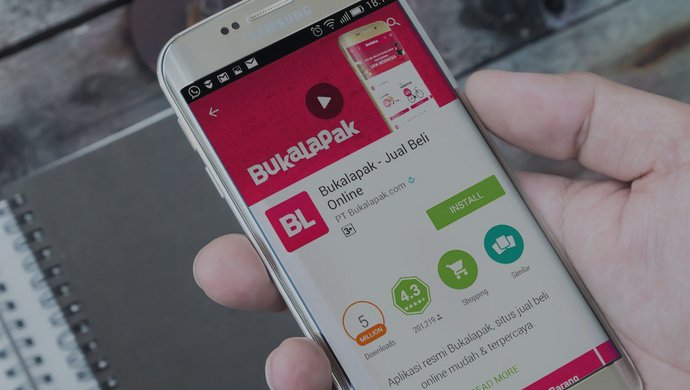 Registered in South Jakarta District Court on Wednesday, March 24, PT Harmas Jalesveva sued Bukalapak for “illegal acts” though the reports did not specify what these acts are.

The company also filed 14 requests in the lawsuit which included the confiscation of 75 per cent of Bukalapak shares as collateral until a verdict is returned. It also petitioned Bukalapak to pay IDR90 billion (US$6.2 million) as compensation for losses.

e27 has reached out to Bukalapak to find out more details about the lawsuit and how the company will deal with it.

One of the unicorns of the Indonesian startup ecosystem, Bukalapak started out as a C2C marketplace before expanding into various verticals, including fintech.

It has recently announced a partnership with Standard Chartered to launch a digital banking initiative.

Last year, it has also announced a strategic investment from Microsoft. As part of the agreement, the e-commerce firm will use Microsoft’s cloud infrastructure to support its services.

More on this story as it develops.