Yoan Kamalski steps down as CEO of Hmlet: Report 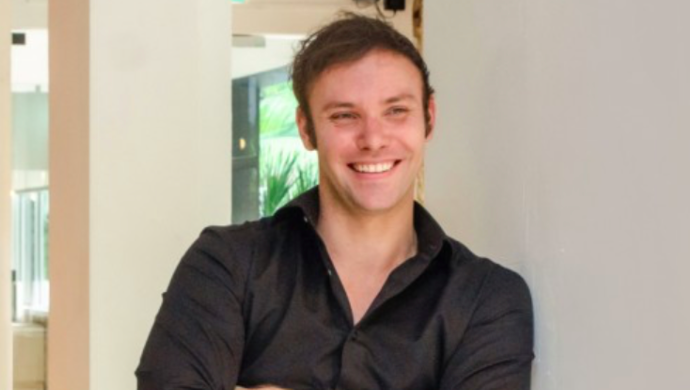 Yoan Kamalski, the co-founder of co-living startup Hmlet, has stepped as the CEO of the Singaporean firm, Business Times has reported.

Peter Kennedy, senior advisor at Burda Principal Investments, an investor in Hmlet, is serving as its interim CEO starting this month.

As per this report, Kamalski’s stepping down is the latest in a series of departures by the top management. Hmlet CTO Pramodh Rai is set to leave in June.

Hmlet, hit hard by the COVID-19 pandemic, had laid off half of its workforce in December last year after it struggled with sales and change in customer habits.

Launch in 2016, Hmlet operated in more than 93 locations across Singapore as, Hong Kong, Sydney and Tokyo as of October 2019. In July that year, it announced a US$40 million in Series B round, led by Burda with participation from Sequoia India and Mitsubishi Estate Co and Reinventure Group.

In October 2019, Hmlet launched in Tokyo with joint-venture partner Mitsubishi Estate Co, its fourth market after Singapore, Hong Kong, and Sydney. Hmlet, together with its MEC, was planning to make a combined investment of US$25 million for the expansion over following three years.

The post Yoan Kamalski steps down as CEO of Hmlet: Report appeared first on e27.