African giants have chance to flex muscle – The Citizen 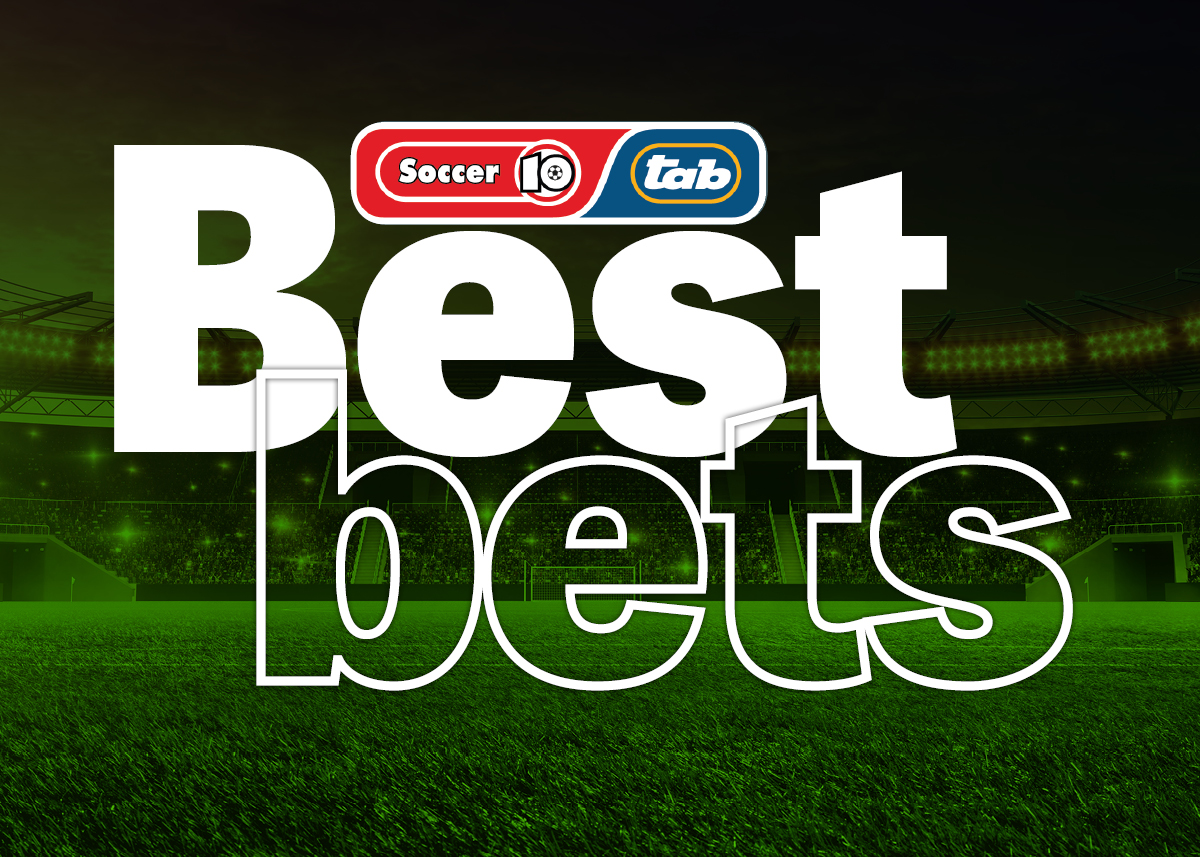 Cameroon and Senegal will be among the top contenders for next year’s Africa Cup of Nations title and get a chance today to show their prowess in qualifying ties. More details at www.soccer6.co.za

SOCCER 10 POOL OF THE DAY

M2 Niger v Cote d’Ivoire: Niger must win to keep up slim hopes of qualifying for the Cup of Nations finals while the Ivorians sit top of their qualifying group.

M3 Congo v Senegal: Senegal have already booked their place at next year’s Cup of Nations finals and beaten Congo in three of their last four meetings – all with a 2-0 scoreline.

M4 Dundalk v Finn Harps: Dundalk have not lost in their last 14 matches against Finn Harps. This is the second week of the new season in Ireland.

M5 MVV Maastricht v Almere City: MVV had a four match winning run halted in their last game which they lost 3-4 to Jong Ajax. Almere City are chasing promotion to the top flight in the Netherlands

M6 Sporting Gijon v Alcorcon: Gijon have gone eight games without defeat and chasing promotion from the Spanish second division. Alcorcon sit in the relegation zone but one point will take them out of danger.

M7 Oxford United v Lincoln City: Oxford have lost three of their previous four matches. Lincoln have dropped down to fourth in League One after failing to win any of their past four games.

M8 Waterford v Sligo Rovers: Waterford have won 10 of 17 past visits by Rovers, with four draws and three losses.

M10 FC Eindhoven v TOP Oss: Eindhoven have not won in their last 13 games, going back to December. TOP Oss have won their last two matches, ending a run of four successive defeats.