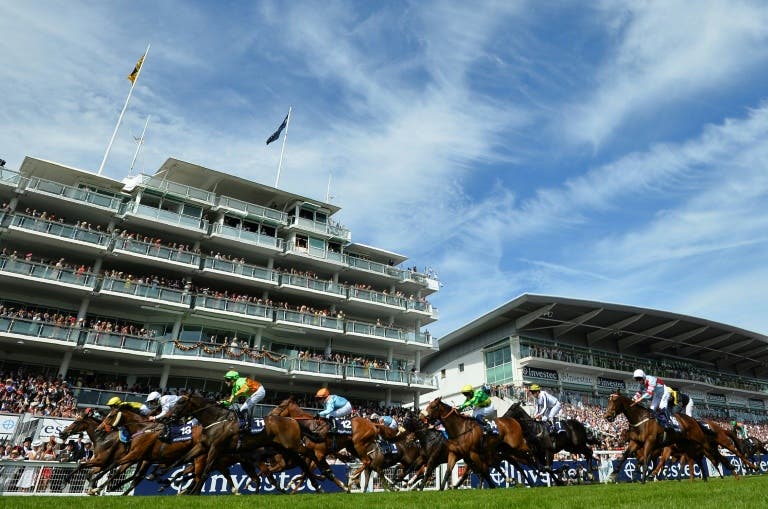 
Captain Tatters made the mistake of impressing early on in his career and getting bracketed with the best horses in his category. Trainer Justin Snaith matched the speedy gelding against some of the country’s top sprinters – and he performed commendably. He has always run his heart out and delivered a steady stream of prize money.

But he has missed out on the winner’s circle. His eye-catching debut triumph two years ago remains the sole victory on his record.

Four runner-up places in 11 outings and applause for narrow defeats to the likes of Erik The Red, Chantyman and Rio Querari are all very well, but nothing beats an actual win.

Snaith aims to put this situation to rights when he takes Captain Tatters from his Cape Town base up the coast to PE and Fairview for Friday’s East Cape Sprint Cup, a Listed race on turf over 1200m.

Last time out, the son of Gimmethegreenlight finished fourth in the Grade 2 Diadem Stakes over 1200m at Kenilworth, two lengths adrift of his red-hot stable companion Rio Querari – after being slow away and progressing smartly towards the end.

That came after a two-month break following brave efforts in a clutch of other features and one senses that he is nicely primed for this test in Race 7 on the card.

Unfortunately for Snaith and Captain Tatters, fellow Capetonian Candice Bass-Robinson has been thinking along rather similar lines with her charge Constable, who also makes the trip east.

Constable has had a busy summer season and most recently got run ragged by Run Fox Run in the Cape Flying Championship, finishing in the rear-guard of a highly competitive field.

However, the son of Trippi also has a couple of decent placed efforts to his credit – indeed, he has headed Captain Tatters on occasion – and is undoubtedly a sprinter to be reckoned with.

Of the rest of the field, hometown hopes La Bella Mia, Big Bay, Kimberley Star, Racine and Carioca are all speedy enough to be in the picture at the finish.

The strong presence of visitors from Cape Town appears to have scared off the locals from the Listed event over 1600m of turf. The field of seven has four horses from the west, from the yards of Snaith, Bass-Robinson, Glen Kotzen and Andre Nel.

Gavin Smith is taking on the raiders with his bright spark Jaeger Moon, who is bidding for a sixth win in a row, and another talented youngster, appropriately named Find Me Unafraid.

The clear ante-post market favourite is Bass-Robinson’s Adios Amigos. Understandably so. This improving colt is seeking a fourth win in his eighth start – and a hat-trick – and is shaping up to be a rung in class above the opposition here.

A handy draw and the services of Domeyer should put the seal on things.

Snaith’s Salvator Mundi won impressively last time out over the Kenilworth mile and is the main danger.

If the visitors look likely to divvy up the big-race spoils, the Fairview trainers could get consolation elsewhere at the meeting. Local champ Alan Greeff, in particular, has a promising hand in several races, with his best possibly being Red White And Blue in the second.