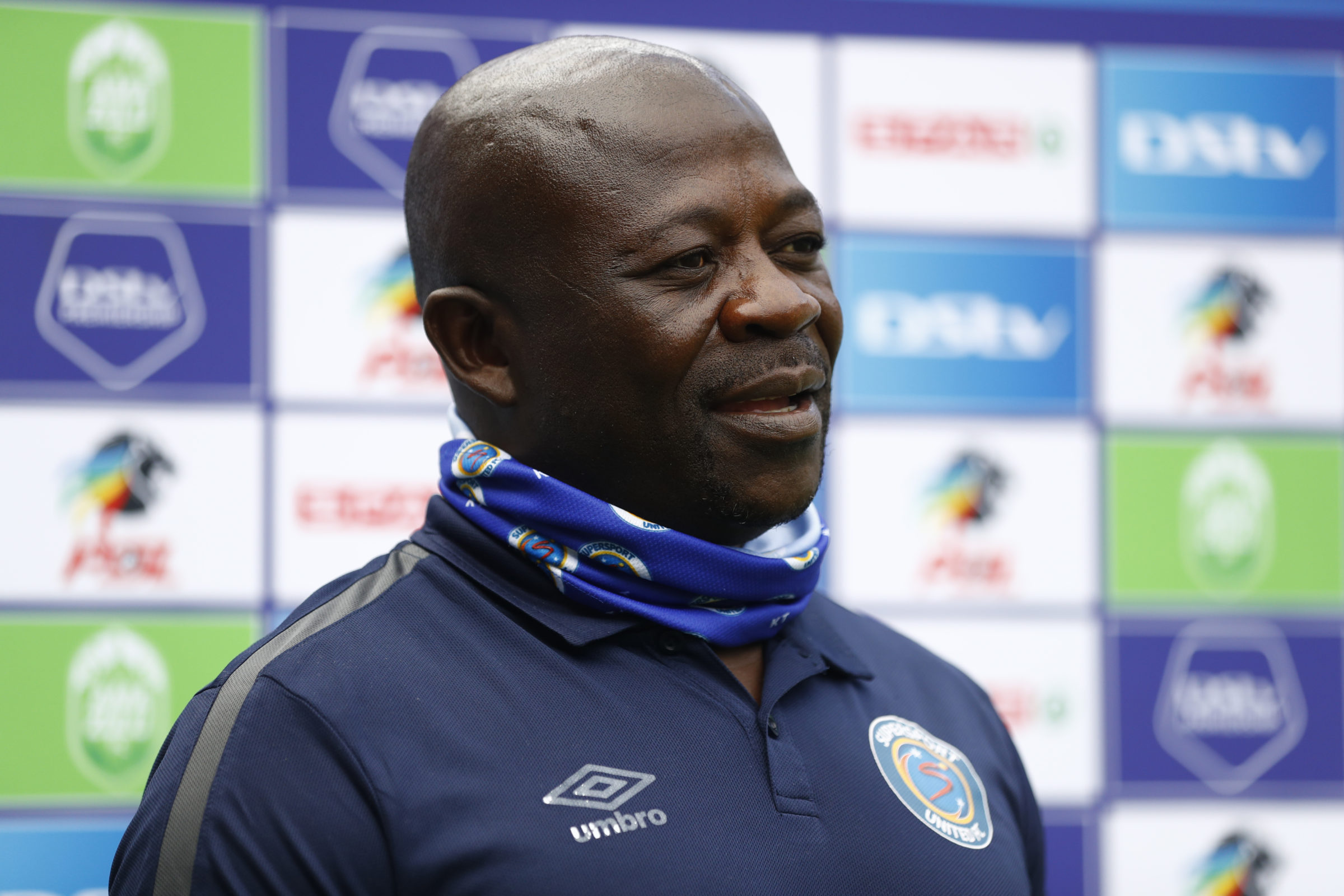 
SuperSport United head coach Kaitano Tembo is fearing for the worst in this Fifa break, and is hoping and praying that none of his players, who are away on national duty, return with injuries as Matsatsantsa A Pitori’s casualty ward already has a handful of players.

ALSO READ: What does a Fifa break mean for a relegation threatened Leopards?

Among those are strikers Thamsanqa Gabuza and Bradley Grobler who have been the livewires for SuperSport in the DStv Premiership this season, sharing 19 goals between themselves.

Phakaaathi has been led to believe that Grobler is set to remain on the sidelines for a further three weeks after missing SuperSport’s last two games.

Meanwhile, the capital city-based side are still waiting for the full assessment of the shoulder of Guily Manziba, who dislocated it in a league tie against Stellenbosch a week ago. The positive news, however, is that Gabuza is in his final week of recovery and he is expected to resume training soon.

“Guily just came back from a long-term injury and he was still trying to find his feet in the team and fight for his place. We are hoping he recovers soon, he is good with one on ones and it is just unfortunate that he got injured again, he is one of our best players and we had missed him when he was injured and for him to go out again, we hope it is not too bad,” said Tembo.

“The biggest problem is that we have about nine players gone to the national teams so we are not going to be able to do anything because the majority of the players will be away,” the United mentor added.

He continued: “We just hope that they don’t come back with injuries because it would have been perfect for some of them to have a proper rest and recover but it is good if you have players going to represent their national teams, it means we are doing something right in the team and we are happy for them.”