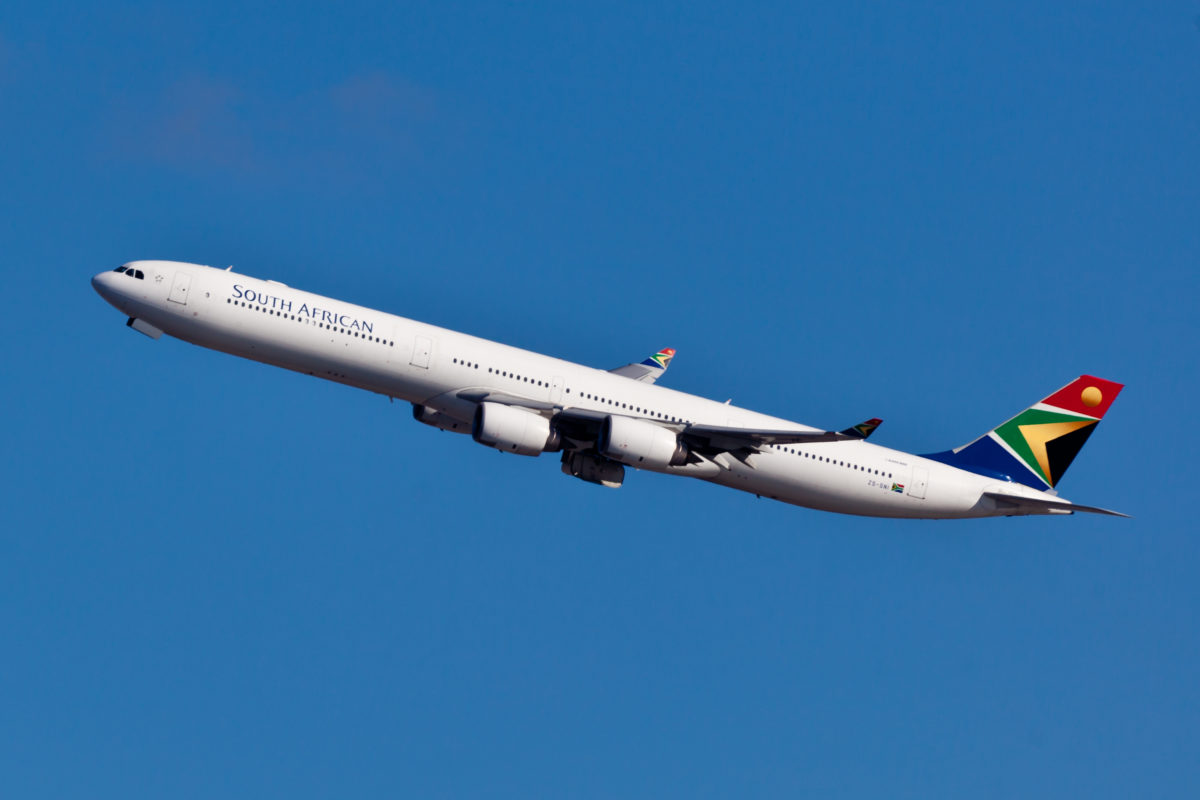 
The South African Civil Aviation Authority (SACAA) has hit back at what it claims are “allegations and accusations which are bordering on obsession” regarding a safety incident involving a South African Airways (SAA) flight.

Flight SA4272, which was headed to Brussels from Johannesburg and set to collect a consignment of Johnson & Johnson Covid-19 vaccines on 24 February, was reportedly at risk of a so-called “alpha floor” event due to the airline’s crew allegedly miscalculating the plane’s take-off weight.

According to SACAA, SAA operations had changed drastically in past year “as a result of its woes which are widely publicised but are not related to safety and security non-compliance”.

“Of concern to the regulator is that an application for an exemption [to deviate from the set legal requirements] which was approved by the SACAA, and which is a common phenomenon and certainly not unique to SAA, is being twisted to paint a picture that the SAA is receiving preferential treatment from the regulator,” SACAA said in a statement.

SACAA also took exception with the leaking of this exemption to the public, saying “this was to deliberately confuse and mislead the public in an area where they have limited understanding of the legislative prescripts and requirements, as espoused in the Civil Aviation Act”.

“Moreover misleading statements were made to the effect that the SACAA granted 13 exemptions whilst the truth is that only one exemption in relation to the competency and recency of the crew training was made,” the statement read.

Earlier on Wednesday, SACAA denied allegations that it provided SAA with “special treatment” following the incident.

Mashudu Raphetha, general secretary of Dynamic People’s Union of South Africa (DYPUSA) – a newly-formed union in the aviation industry – similarly said the the “so-called incident” was being exaggerated, but argued that racism was at play due to a lack of diversity among SAA pilots.

The incident was being blown out of proportion because the flight was operated by non-white pilots, he said, adding that most of the pilots on that flight are members of DYPUSA and have among them more than 20 years of experience.

“I want to appeal to all pilots – black and white – to ensure that SAA restarts its operations as soon as possible,” said Raphetha.