Cricket SA interim board ‘astonished and disappointed’ – The Citizen 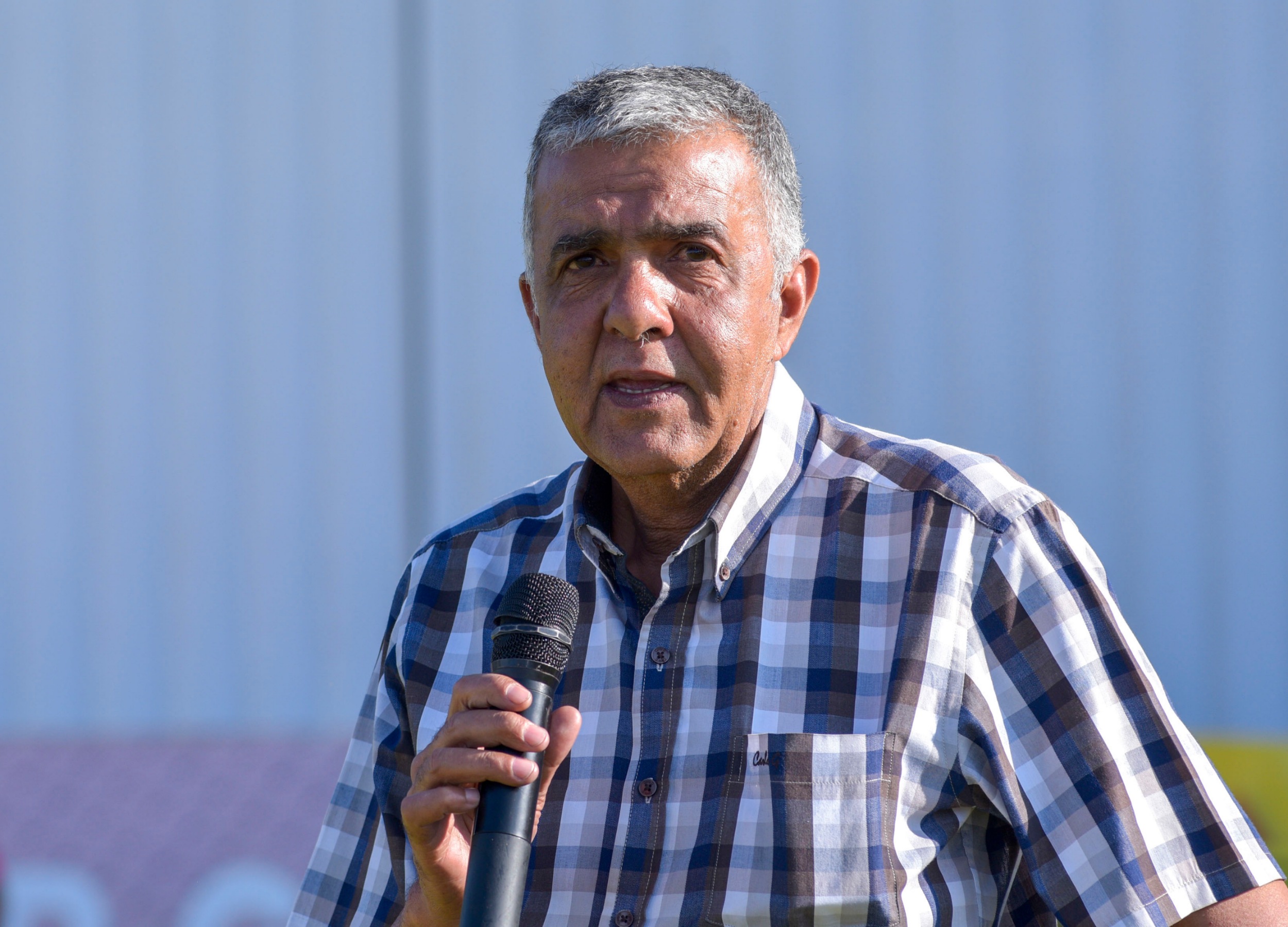 
The Interim Board (IB) of Cricket South Africa (CSA) said it had met on Wednesday evening to discuss the impasse regarding the amendment of CSA’s Memorandum of Incorporation (MOI) and, in particular, the Members’ Council’s refusal to accept the well-entrenched corporate governance principle of a majority independent board.

The IB had updated sports minister Nathi Mthethwa verbally and in writing and had reiterated the following non-negotiables, which formed part of the minister’s mandate to the IB: the implementation of the 2013 Nicholson Report and a majority independent board.

This meant an independent chair and a separation between the position of president of the Members’ Council and board chair.

There could be no compromise or negotiation on these two “fundamental principles”, the IB said, specifically given the nine years of inaction since the Nicholson Report.

In November 2020, the Members’ Council appointed the IB and accepted the mandate provided by Mthethwa.

In addition, in three-a-side meetings between the IB and the Members’ Council, the principle of majority independence and separation of the chair and president was accepted.

The IB was, therefore, “astonished and disappointed” that the majority of the Members’ Council had made this last-minute about-turn in rejecting the principle of a majority independent board.

“We commend those on the Members’ Council who were forward-thinking enough to vote in favour of a majority independent board,” the IB said in a statement.

“History has proven that the current governance structure within cricket is untenable and has been the cause of past maladministration and a lack of accountability.”

ALSO READ: Dolphins and Titans frustrated by rain on day one

The IB insisted the federation could not continue with the same governance structure and expected a different outcome as regards good corporate governance,” commented the Chair of the IB, Dr. Stavros Nicolaou.

“A majority independent Board is a widely-held corporate governance principle both in South Africa and internationally,” said Stavros Nicolaou, chair of the IB.

“That the Members’ Council has reneged and now refuses to accept this principle is short-sighted and has yet again brought cricket administration to the brink of crisis.

“The brinkmanship – which has become all too familiar – displayed by certain members of the Members’ Council, cannot be tolerated for much longer by the cricket-loving public.

“This is evidenced in the public reaction since the Members’ Council decision was communicated.”

The IB had written to the acting president of the Members’ Council, Rihan Richards, to ascertain the voting patterns of individual affiliate members.

The IB had also been speaking directly to the presidents of affiliate unions in an attempt to further clarify its position and what was at stake for the future of cricket.