Mpofu’s ‘shut up’ was unacceptable and disrespectful, says Zondo – The Citizen 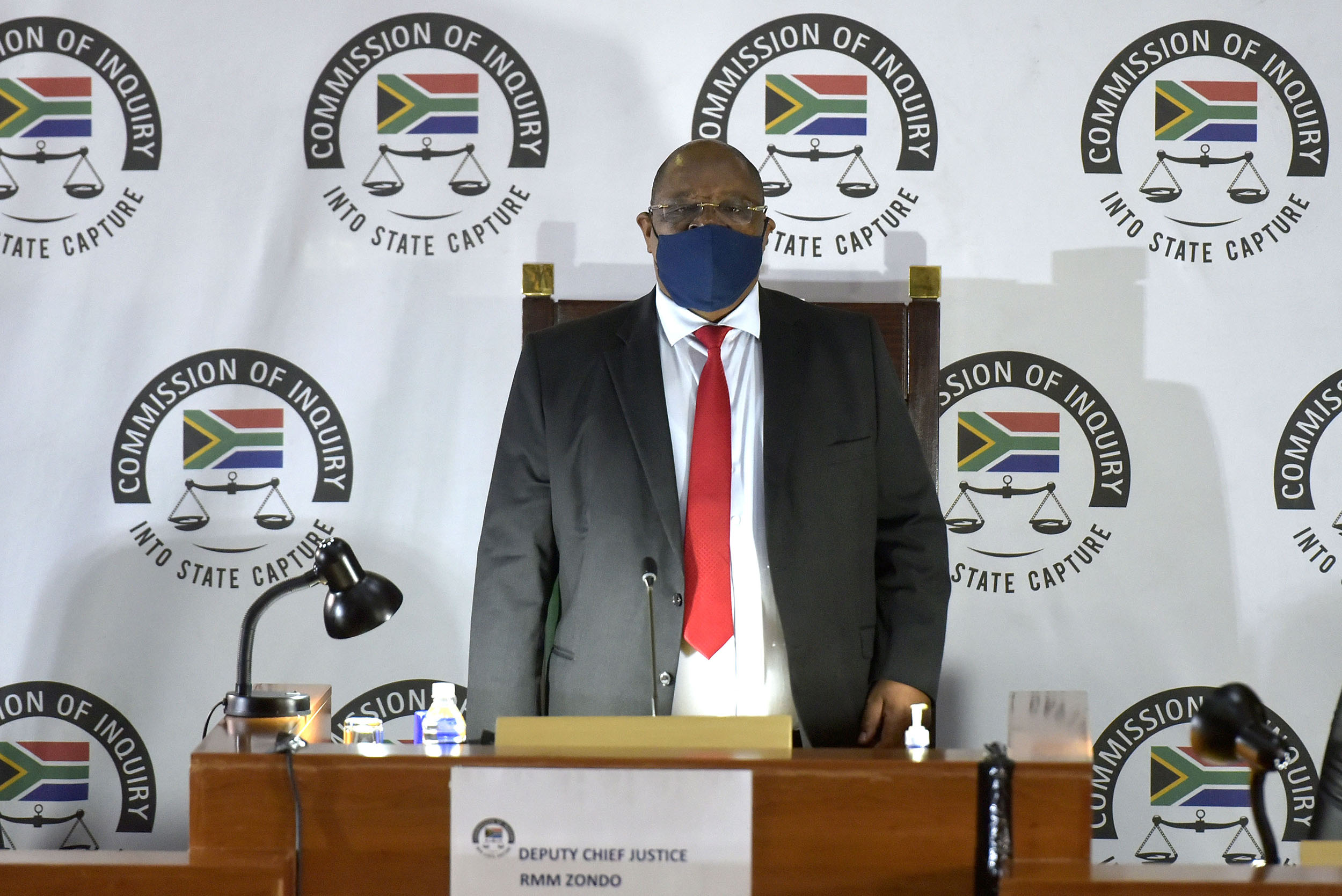 
The chairperson of the Commission of Inquiry into Allegations of State Capture, Deputy Chief Justice Raymond Zondo, on Thursday afternoon called advocate Dali Mpofu’s comments the previous day as unacceptable and disrespectful to the commission.

Zondo said he had earlier watched video footage of the last 15 minutes of the incident between advocate Dali Mpofu and advocate Michelle le Roux.

Mpofu complained about being interrupted by Le Roux, asking her to allow him to speak.

He adds that what happened was unacceptable. #StateCaptureInquiry

While interrupting the testimony of former Sars executive Johan van Loggerenberg on Thursday, Zondo said he was extremely concerned with Mpofu’s utterances to Le Roux and Gordhan.

He deemed Mpofu’s actions as disrespectful to the commission.

“I have never heard any lawyer in any proceedings or any commission or forum tell another lawyer or witness to shut up,” he said.

“I record my extreme concern that disrespect was shown to some of the people in the hearing and to the commission and to me as the chairperson. Such conduct by Mr Mpofu is unacceptable. It impacts on the dignity of the commission and it is taken in a serious light.”

He says he needs to focus on the main issues however, he says he may also have to consider in due future if the witness or a lawyer is not prepared to conduct themselves before the commission. #StateCapture

Zondo said that he, as the chairperson, had the right to decide who speaks and when.

“Mr Mpofu was told by me at end of the proceedings on Tuesday evening to sit down. He was not the first legal practitioner that I have told to sit down.

“It is my duty to make sure that these proceedings continue in a smooth manner and where I need to ensure that somebody speaks I will decide that the person will speak and I will allow him/her.

“No legal practitioner including Mr Mpofu has the right to begin to tell any other person in this commission to shut up. That power belongs to the chairperson of the commission and even I wouldn’t use the words ‘shut up’,” he said.

“I thought it important I address this issue clearly so that anybody who contemplates doing so in the future knows what is acceptable and what not,” he concluded.

Watch the proceedings live below, courtesy of the SABC: