EFF defends Mpofu, lashes Zondo for being ‘scared of white people’ – The Citizen 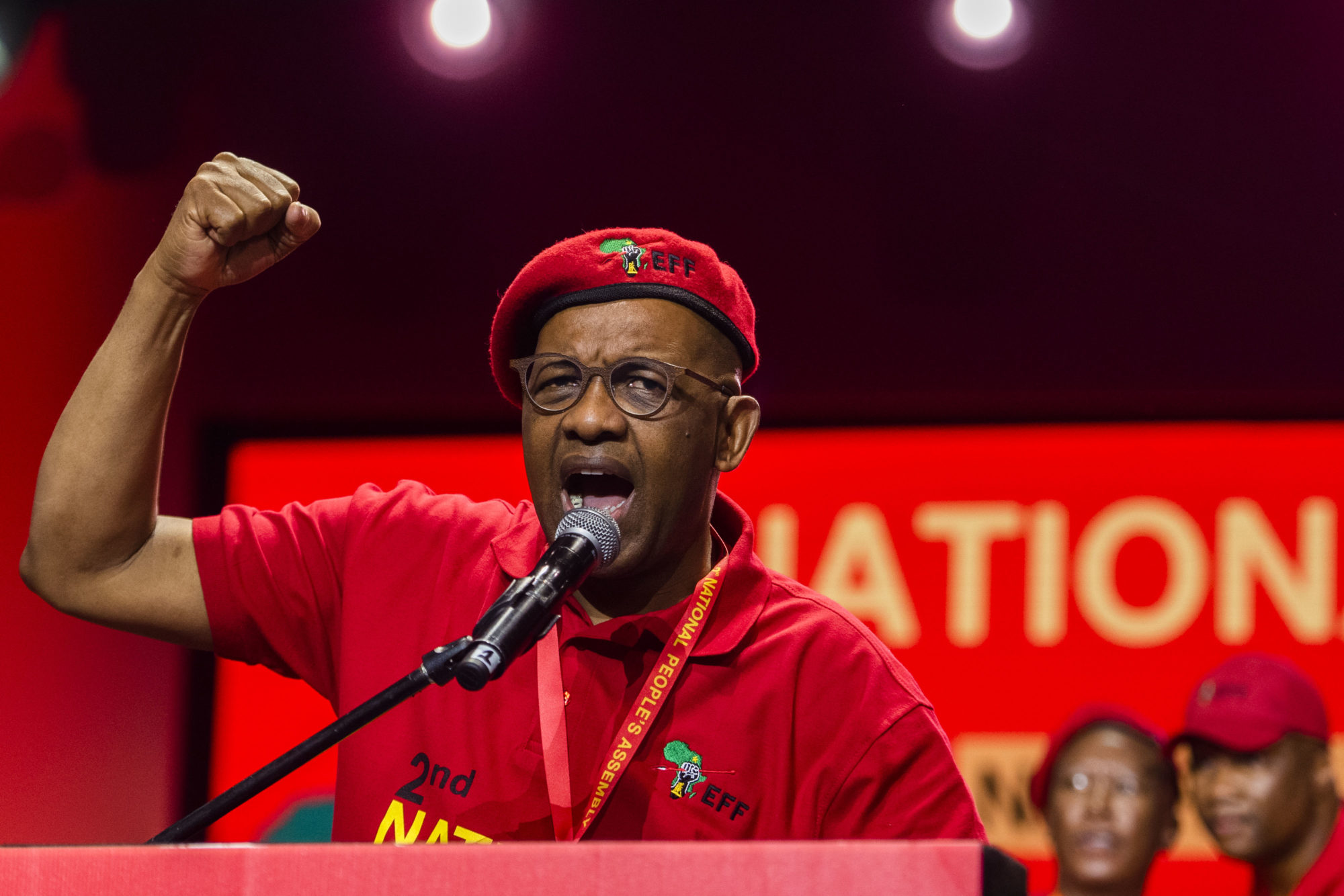 
The Economic Freedom Fighters (EFF) have come out in defence of advocate Dali Mpofu – following his censure by Deputy Chief Justice Raymond Zondo over his conduct at the Commission of Inquiry into Allegations of State Capture – calling his actions a “perfect instance of legitimate black rage and defence”.

Mpofu, who is the EFF’s former national chairperson, had complained about being interrupted by Le Roux, asking her to allow him to speak.

This prompted justice Zondo, chair of the commission, to label Mpofu’s behaviour as “unacceptable” and “disrespectful” to the commission.

However, the EFF says it is proud of “Mpofu’s comments against both Pravin Gordhan and his white legal counsel”.

“It is the duty of all blacks and African lawyers never to accept condescending treatment in any commission or court of law.

“If judges who preside over legal hearings will not be sensitised to the historically proven fact that Africans get undermined by other racial groups as a matter of normalised practice, then in the name [of] the right to dignity, African lawyers must defend themselves,” the EFF said in a statement.

The party also railed against Zondo for failing “dismally” to protect Mpofu from interruptions by that “junior white counsel” Le Roux.

“Zondo’s dishonest condemnation of Mpofu must be seen for what it truly is: he is scared of white people. He is unable to reign on [sic] white arrogance.

“Like in all situations of interracial conflict, Zondo concluded without even pretending to give a balanced reading of the events, that a black person is guilty,” the party said.

The EFF also said that Zondo needed to start asking himself a “serious question regarding the growing public perception of his bias”.