Moyane had brief to restructure Sars, dismantle its units, Zondo hears – The Citizen 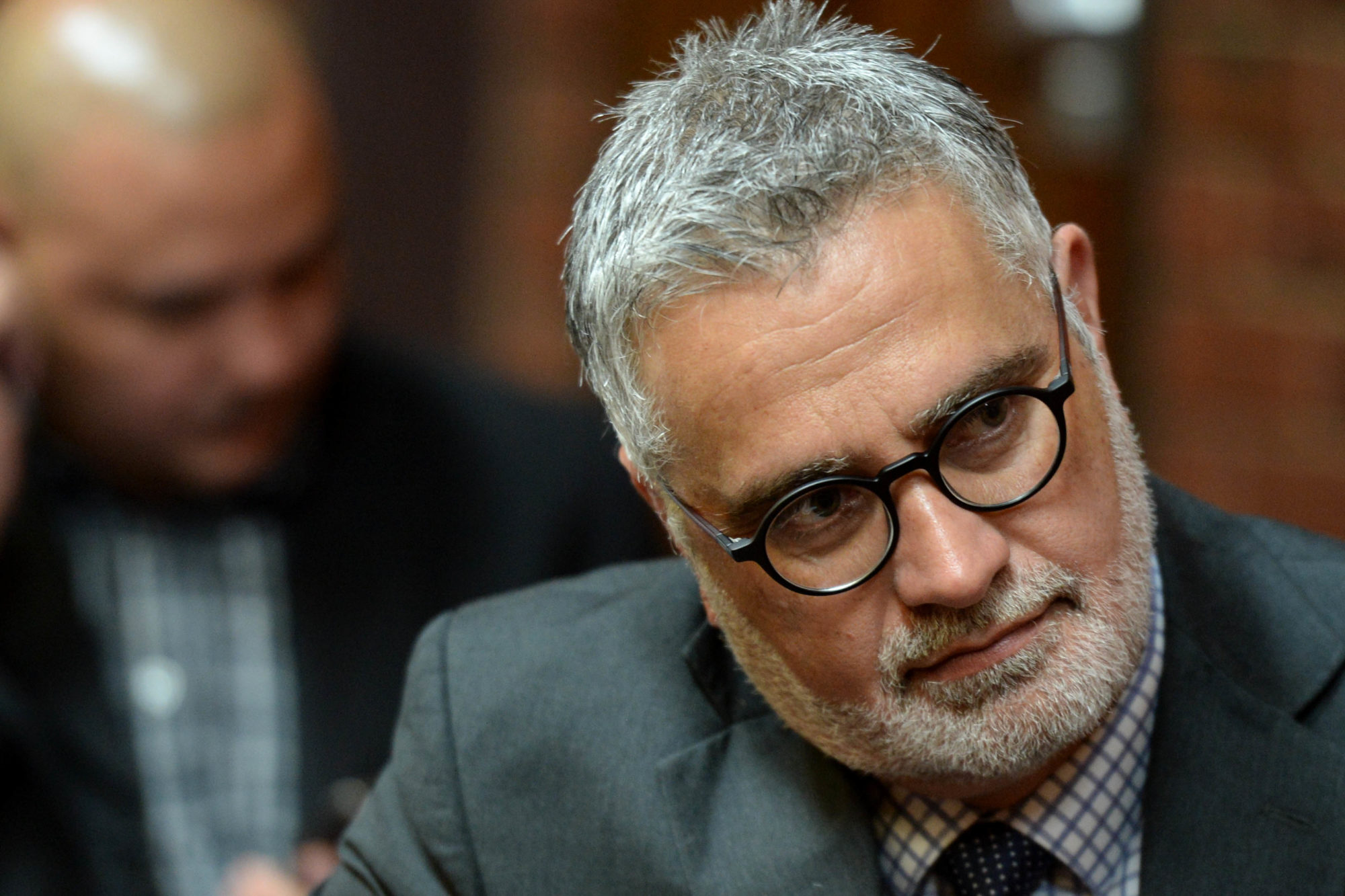 
Former South African Revenue Services (Sars) executive Johann van Loggerenberg took the witness stand at the Commission of Inquiry into Allegations of State Capture on Thursday afternoon, where he revealed that former commissioner Tom Moyane sought to dismantle units within the revenue service.

In his affidavit, Van Loggerenberg – who worked at Sars from November 1998 until his resignation in February 2015 – explained that there was no doubt that Moyane had “a clear brief to restructure Sars and dismantle its enforcement capabilities”.

“Yes chairperson it [Sars enforcement capability] was dismantled….it was brought to a close in very short space of time. I say in my affidavit that I keep it narrow and to the point and I have a long tale to tell.

“So should there be any examples or evidence…I’m very happy to make it available to the people at the commission at your direction chair.

“It’s common cause I have read the affidavits Mr [Vittorio] Massone submitted. He was head of Bain South Africa at the time when they provided services to Sars,” he said.

His mention of Massone also points to the allegations brought up former Bain & Company partner Athol Williams earlier week, where he revealed that Massone had already known that Moyane would become the next Sars commissioner.

Williams said that Bain had multiple meetings with Jonas Makwakwa, who was a head of internal audit at Sars at the time, gave Massone information about happenings at the revenue service in 2014.

The information was used by Massone to advise Moyane on Sars operations, who was present in the meetings months before he was “surprisingly” appointed Sars commissioner in September of the same year.

Meanwhile, Van Loggerenberg, who was head of Sars’ high risk investigation unit – also known as the “rogue” unit – also told the commission’s chair Deputy Chief Justice Raymond Zondo earlier during his testimony that Moyane did not bother to counter any attacks on the revenue service from the media.

The former exec said that when Moyane took over as commissioner, the public attacks on the revenue service and its officials continued unabated.

He adds…or allow people in SARS who were able to defend SARS and its officials and work to do so. he says in fact, Mr Tom Moyane prohibited this emphatically. #StateCaptureInquiry

He claimed that Moyane “did absolutely nothing” to defend Sars, and even barred officials within the company from shielding the revenue collector, saying they would be fired if they did.

“Chairperson in 2014, these sort of dossier-type attacks were happening thick and fast. If not a weekly…it was a daily occurrence.

“It began to escalate and escalate so it was no longer a case of dealing with these dossiers as they come in and now we not even allowed to respond to these dossiers,” he said.

Between October 2014 and October 2015, a number of reports emerged regarding the existence of a “rogue unit” and its legality.

The “rogue” unit was also said to have been established as an intelligence unit and had bugged former president Jacob Zuma’s home in Forest Town, Johannesburg.

Other reports claimed that the “taxman unit ran a brothel”.

However, it later emerged that the reports were used as a narrative or justification for Moyane to get rid of credible employees from Sars and also shut down the revenue service’s investigative units. The reports of bugging, by the unit, at Zuma’s home have also not been proven.

Van Loggerenberg told the commission that the media coverage was deliberately orchestrated to advance that false narrative of a “rogue unit”.