What does a Fifa break mean for a relegation threatened Leopards? – The Citizen 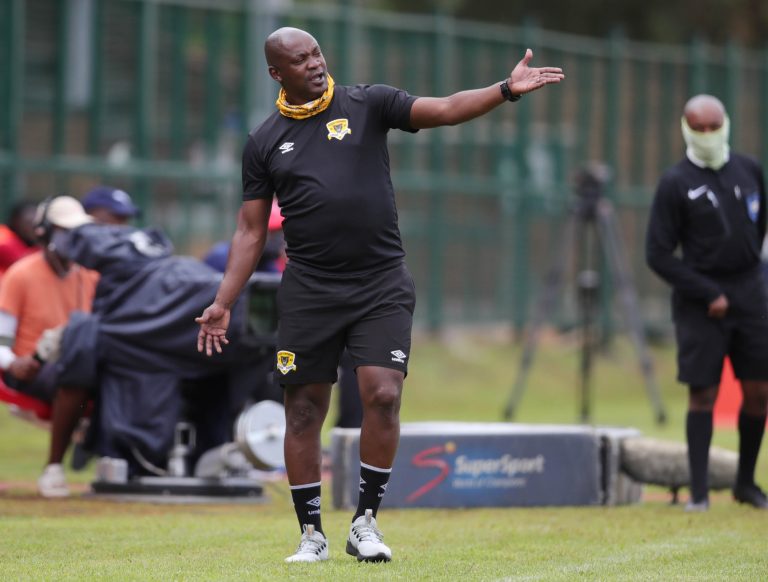 
The issue of the international break is always seen as a double edged sword where some coaches welcome it as it gives their team some time to regroup while others rue the interval as it tends to break up the momentum.

ALSO READ: No rest for Pirates players during Fifa break

There is also the possibility of players returning from national team duty with injuries.

Black Leopards head coach Lehlohonolo Seema is welcoming the break with open arms, saying his relegation threatened side need a bit of a breather before going into the last 10 games of the DStv Premiership season.

Lidoda Duvha are the worst performing side in the division, having picked up just 13 points in 20 games, trailing fellow strugglers Tshakhuma by three points.

Leopards caused a bit of an upset in their last game when they held log leaders Mamelodi Sundowns to a draw this past weekend. In the process, Seema’s side became only the fourth side to get a point against Masandawana.

“We needed this Fifa break because there are a lot of things that we still need to do. There are some guys who need to recover from their knocks because the past month and half has been very hectic, we have been travelling a lot.

“The break comes at the right time so that the players can clear their minds up a bit and when they come back they will be fresh because they have not been getting the results week-in and week-out so sometimes as a player you always ask yourself ‘when can I get that breather’,” said Seema.

“We welcome this break because we will work on some other things and we will work hard as we can, wait for our opportunity because each and every game is going to be hard for us. We will need to rotate players because games are running out now,” he added.

In their bid to crawl out of the danger zone, Leopards will resume action post the international break against high-flying AmaZulu side before travelling to Dobsonville to confront Swallows FC.

“We are just going to focus on getting the points however way we can and mentally, we could see that these guys would be obviously down when they don’t get a result and it is up to us as the technical team to pick them up and try to tell them that it is not yet over.”