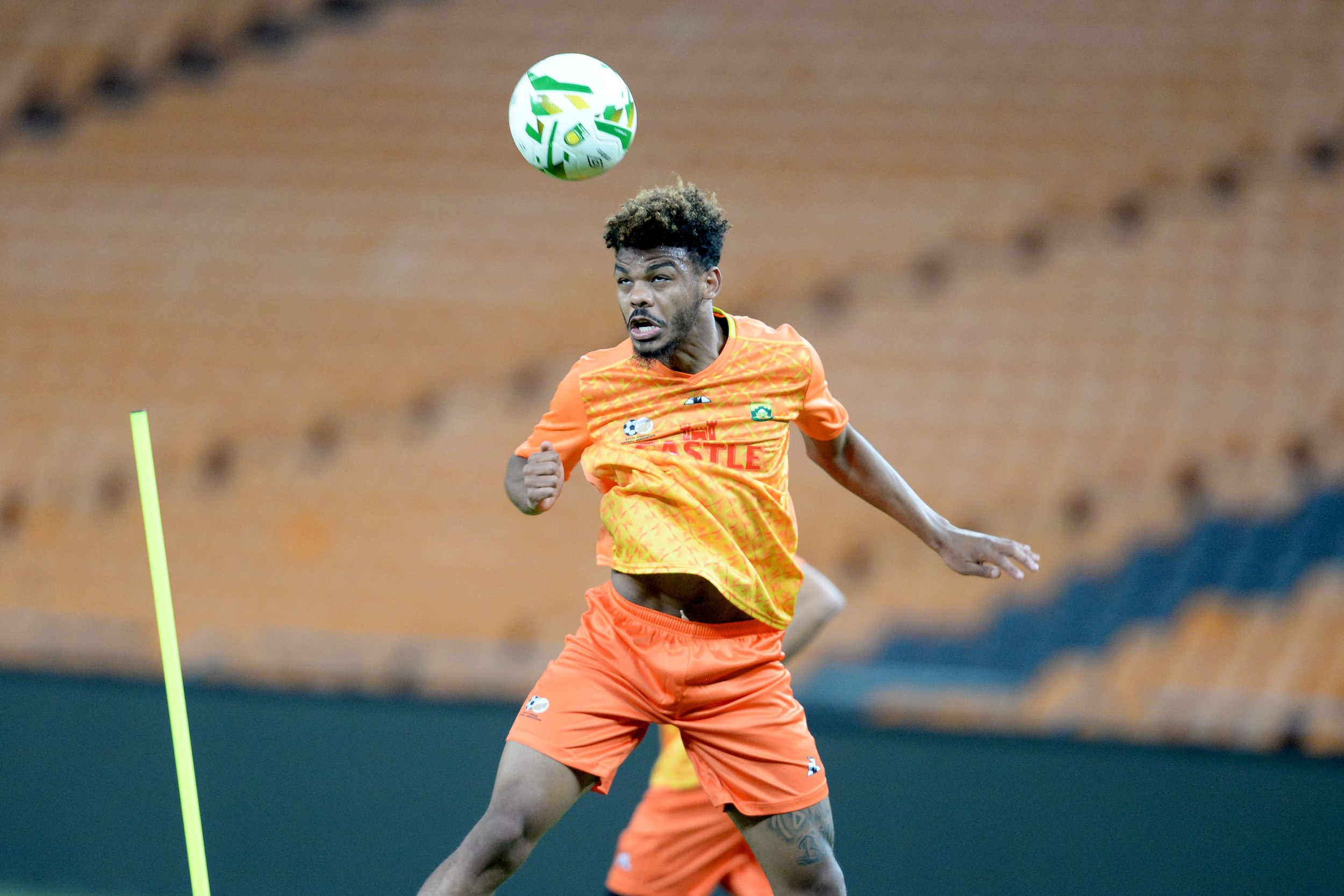 
Lyle Foster says it is time for Bafana Bafana to “put pen to paper” and pass the test of beating Ghana in an Africa Cup of Nations qualifier at FNB Stadium today (kick off 6pm).

The 20 year-old striker is in line to make his competitive debut for Bafana, either in today’s game against the Black Stars, or against Sudan on Sunday, in South Africa’s final Group C qualifier, as they aim to finish in the top two in the group and qualify for next year’s Afcon finals in Cameroon.

Ghana are coming here with a vastly-changed squad from that which beat Ghana in their Group C opener back in November 2019, with Covid-19 meaning many overseas-based players have not made the trip to Johannesburg.

Foster, however, says Bafana’s players have been constantly kept aware of what is happening with the Black Stars.

“We have all been kept in the loop from day one, and have been preparing. Tomorrow is the exam, we have been studying so it is time to put pen to paper, and hopefully we can pass the test.”

Ghana have beaten South Africa in their last four competitive matches, dating back to 2005, but Foster is not dwelling on past events.

“I am new in the group, I don’t look too much at history. We want to do our thing on the field, I am really happy to be here and whoever plays needs to show the character we possess. It is a big day for us.”

Foster has family in this Bafana squad, with his cousin Luther Singh in the form of his life in the Portuguese Primeira Liga with Pacos de Ferreira, having netted three times in his last two matches.

Former Orlando Pirates striker Foster, who also now plays in Portugal with Victoria Guimaraes, is hopeful his cousin can remain in fine fettle.

]“It is a big inspiration seeing him doing his thing,” added Foster.

“I am happy for him and hope he continues like this for the rest of his career. We all know what a great player he is and he is showing it now.”

There are three Portugal-based players in the Bafana squad, with Belenenses defender Thibang Phete also in Johannesburg, the clubs from that part of Europe seemingly having no problem releasing their players.

It hasn’t been the same elsewhere across the globe, in the midst of the Covid-19 pandemic with Bongani Zungu, Dean Furman, Keagan Dolly and Thulani Serero all unavailable for today’s game. Zungu is expected to join up with the squad in Sudan for Sunday’s match, but Furman and Serero will not be coming at all and it was still unclear yesterday afternoon if Dolly would be available.

“To be very honest with you I don’t know why (the Portugal-based players were released),” added Foster.

“But I do know we are here, so we have to be looking forward to the game.”