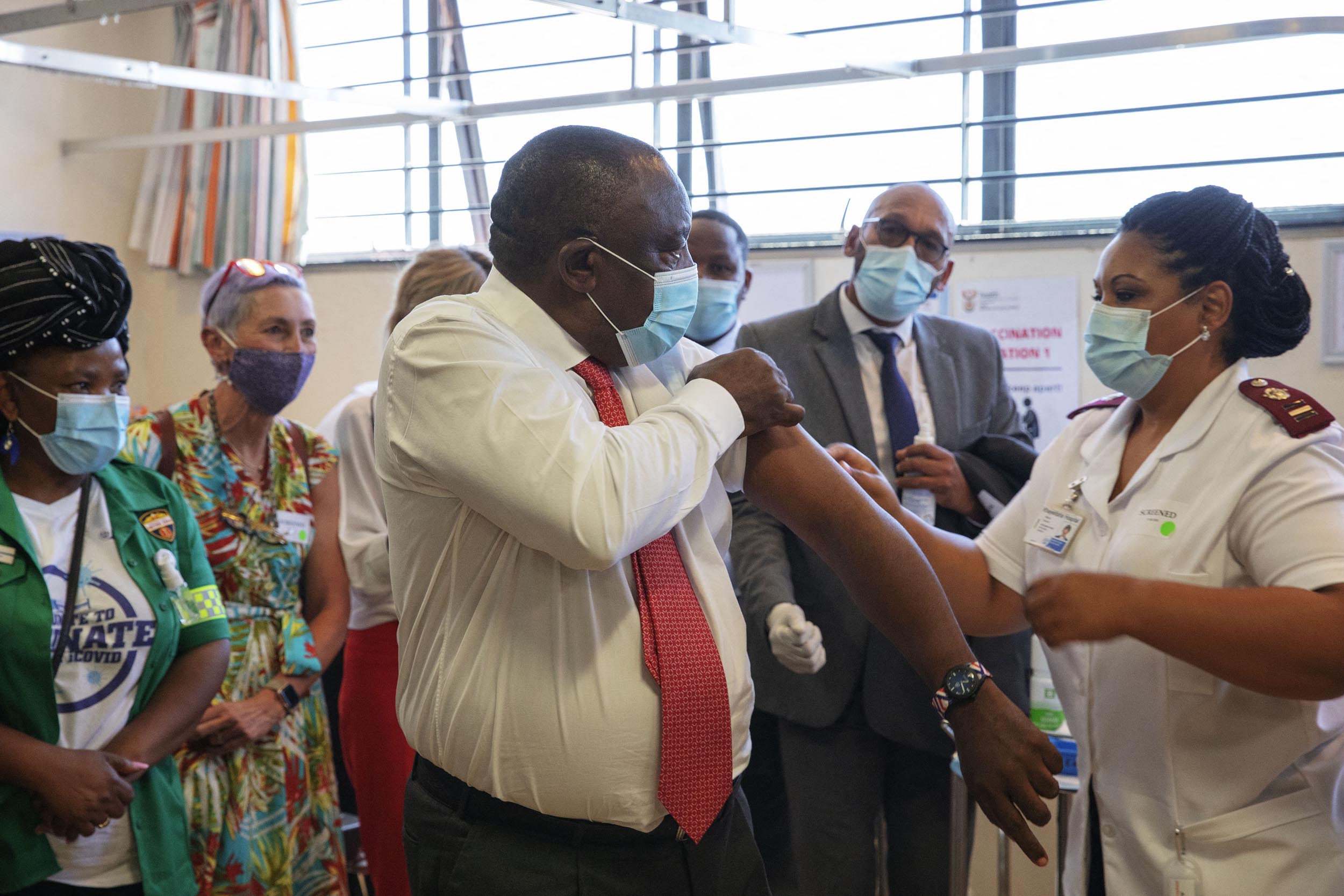 
With the Easter holidays fast approaching, it’s being reported that the National Coronavirus Command Council (NCCC) has advised the Ministerial Advisory Committee (MAC) to move the country to Alert Level 2 lockdown in anticipation of a third wave of Covid-19 infections.

News24 reported on Wednesday that the MAC advised the government to restrict gatherings to 50 people, to impose a 10pm national curfew and limit the sale of alcohol to Monday to Thursday from 10am to 6pm.

Professor Bruce Mellado, a member of Gauteng’s Covid-19 advisory committee, told The Citizen the country was highly likely to be hit by a third wave of Covid-19 infections. He said the advisory by the MAC was therefore the right call.

Mellado cited “super-spreader events” as possible major triggers of the third wave due to people travelling around the country to see their families and friends for the Easter break.

“Clearly there is a concern that Easter will become a trigger because it’s a family orientated holiday and that means a lot of social interactions, which underpins the advisory from the MAC with regards to level 2 lockdown. Any significant super-spreader event will certainly lead to a third wave,” Mellado said.

“My personal view is that we need to monitor the situation. We now know what measures worked for the first and second waves if we go to a level 2 lockdown.”

Despite the country experiencing a drop in Covid-19 infections, Mellado said the government should continue to remain vigilant because the country doesn’t have enough vaccines to prevent a third wave.

When it comes to reducing the number of days for alcohol sales, Mellado said this was a complex issue because of the economic impact on the livelihoods of liquor traders and their employees. But he said what was clear is that the ban had worked during the previous waves of Covid infections.

“One of the reasons why the sale of alcohol was banned is because it has a direct impact on trauma cases, which has a serious impact on the occupancy of ICU beds,” he said.

Church gatherings in the spotlight

According to the News24 article, Cabinet ministers who are part of the NCCC are said to be lobbying for large church gatherings for the Easter holidays because “churches have been behaving”. But the Department of Health is reportedly against this.

MoAfrika Maila, the spokesperson for Pastors Against Church Closures, told The Citizen they were waiting for an official announcement by the president, but they supported increasing the number of worshippers allowed to attend church services.

“Since it is what we demanded initially, we will not really oppose this though we urge the government to create room for the religious community to freely fellowship this Easter. We know that during Easter people come to church, be it Christians or non-Christians. We are requesting the government to not limit our freedom of religion,” he said.

Under level 1 lockdown restrictions, public gatherings are permitted for 100 people for indoor venues and 250 for outside venues.

Maila said the organisation on Friday would march to the various offices of provincial premiers about restrictions on gatherings.

“It’s shocking that towards Easter the numbers are a problem. We can show you more than 100 videos where the taverns, casinos and malls were full. We are aware the church has been targeted for closure this Easter and we have requested the government to at least give us 100% capacity for Easter and then after that we can negotiate from there,” he said.

It is understood  the NCCC will be meeting on Thursday to decide on the MAC’s recommendations.