The Russian air force resumed missions in Syria after a long break : MiddleEastNews 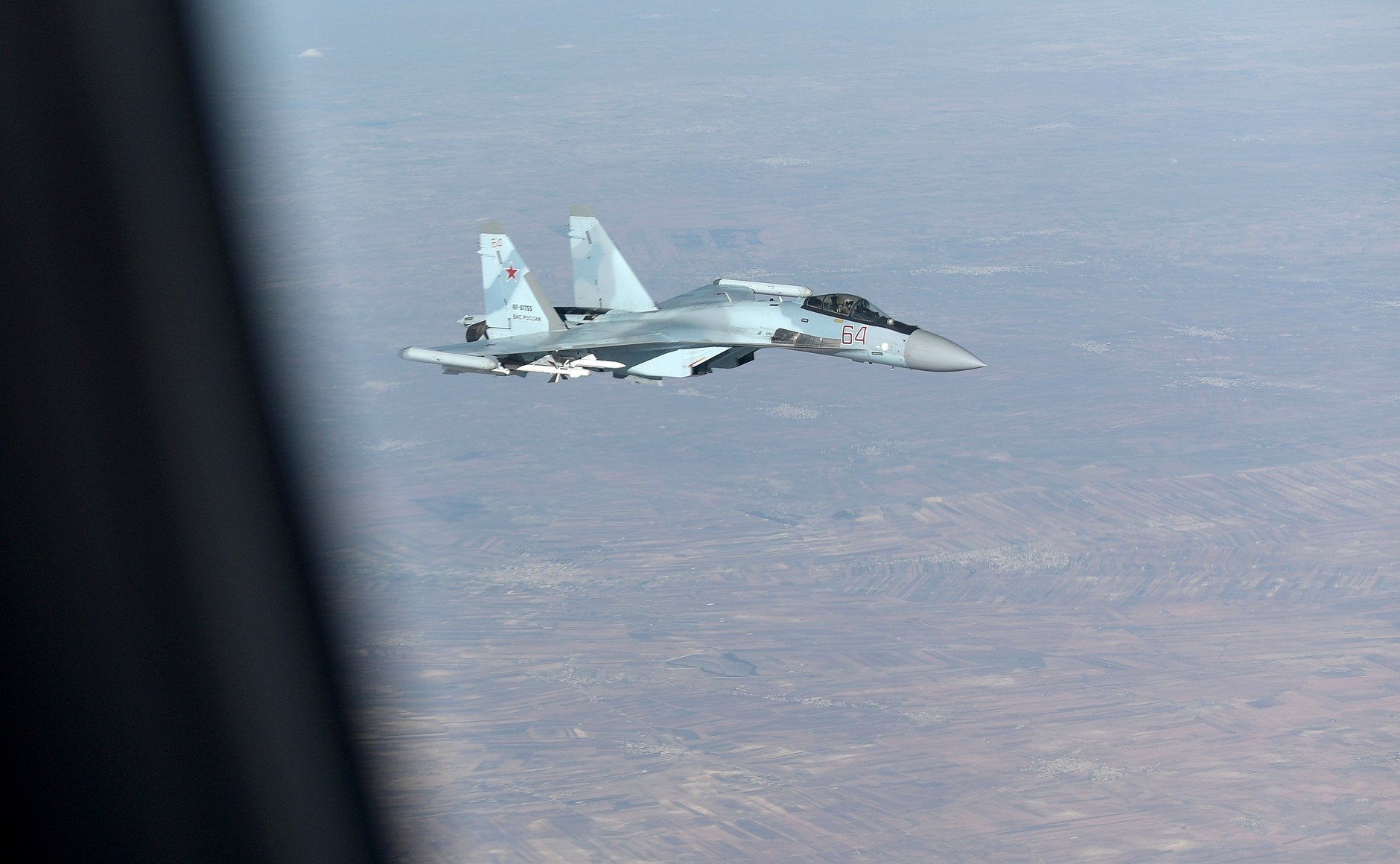 
I read this article that Russian jets hit rebel training camps in northwestern Syria near the Turkish border on March 21. The Syrian artillery on the same day also attacked a hospital in a rebel-controlled province, killing seven people and wounding 14 health care staff. A woman and a child were among the seven civilians killed when mortar rounds hit the hospital in the city of Atareb. The fire hit the hospital’s main entrance and courtyard inside a cave. The health facility was evacuated. The European Union and the United States have condemned the attack while the latter also expressed criticism of the Russian air raid near the Turkish border crossing in Bab al Hawa. Moreover, a gas facility was hit near Sarmada city in Idlib province. Moscow and Damascus have said the offensive was targeted solely at jihadi fighters while Turkey has urged Russia to stop the attack. 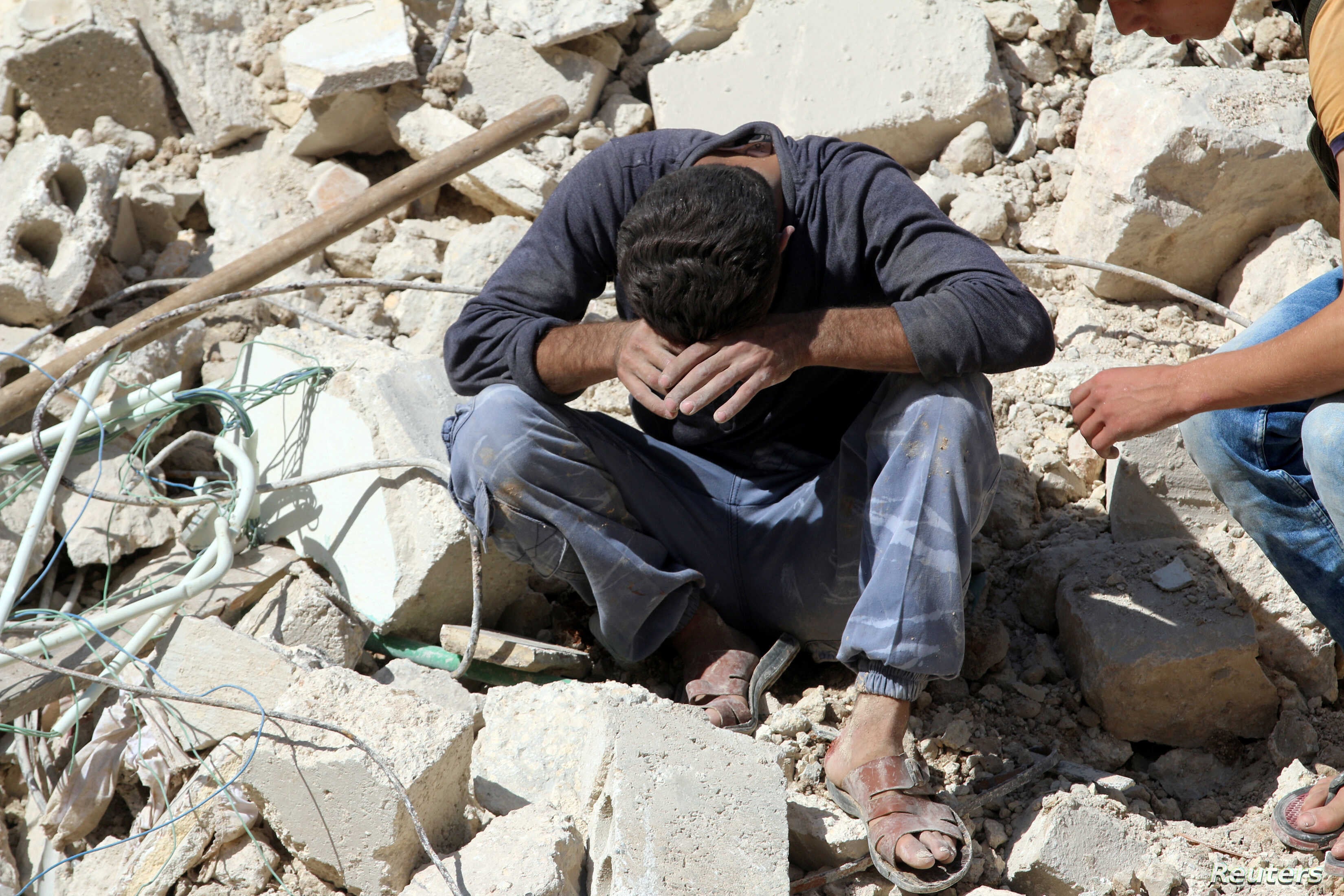