Iran continues to improve its air defenses, citing the use of the Bavar 373 system and other capabilities : MiddleEastNews 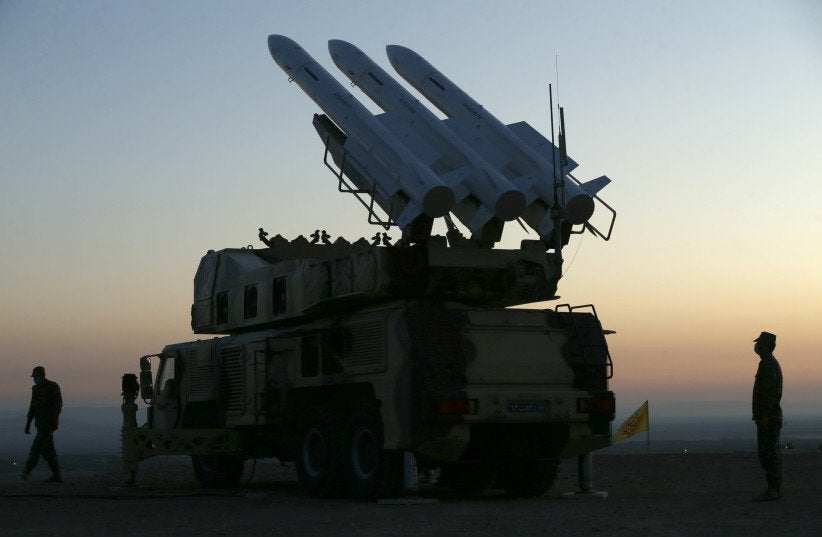 
In a series of reports I read online Iran continues to improve its air defenses, citing the use of the Bavar 373 system and other capabilities. Iran says it has overcome the difficulties of the pandemic and continues to focus on its armed forces. The country has improved the IRGC navy with “188 UAVs and combat helicopters joined the IRGC navy.” In the delivery ceremony of these drones, which were from different types of Ababil-2, Mohajer-6, Sepehr, Shahab-2 and Hudhud-4 series, a new type of use of drones was developed. “This included equipping IRGC fast boats with Ababil-2 suicide drones, is also unveiled, which is a significant defense idea of combining two important components of Iran’s defense power, namely drones and fast boats.” A large number of drones have been provided to the IRGC navy, including the Mohajer-6 and the use of guided bombs with drones. 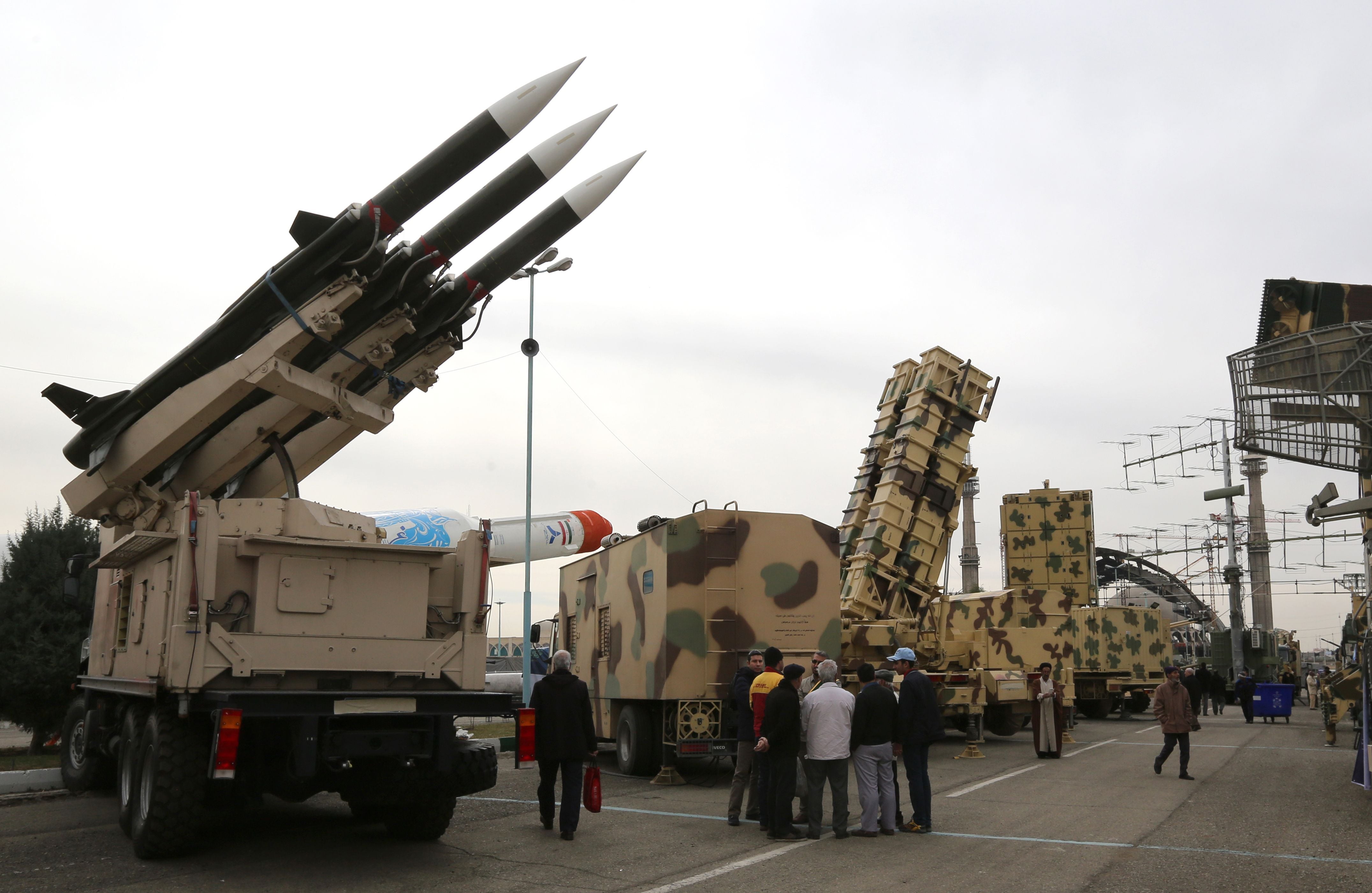