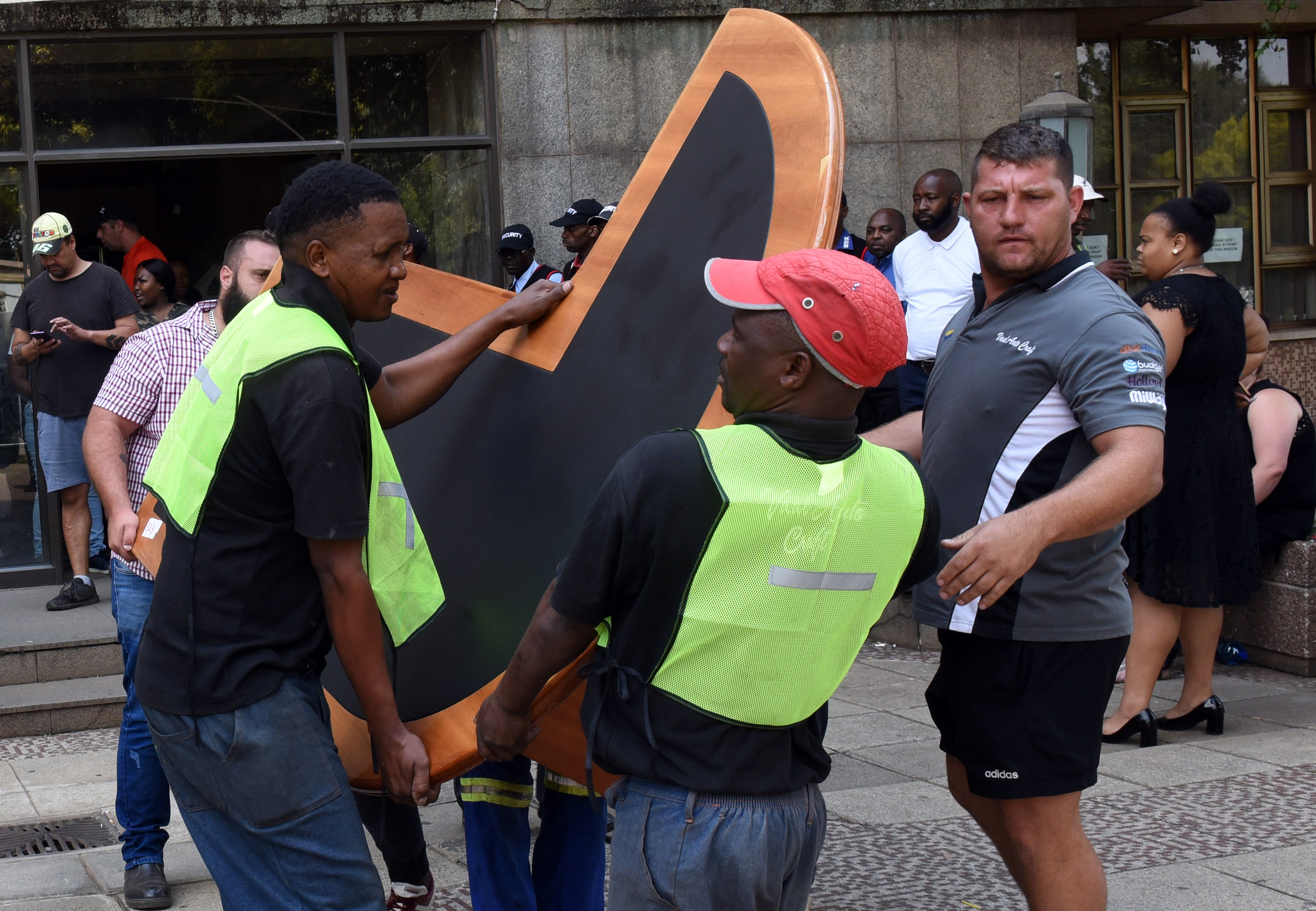 
Areas under the Emfuleni Local Municipality in the Vaal, Johannesburg, haven’t had their waste collected in three weeks and rubbish piling up in the streets.

This is according to Dady Mollo, DA chief whip at the Sedibeng District Municipality, who said Emfuleni had failed to pay three service providers for repairing more than 30 broken waste removal trucks.

“Inkhokheli, Ntlangano and Makume, are holding the trucks and the keys to these vehicles at their premises pending payment.

“The municipality has a fixed agreement with these service providers to repair its trucks.

“Waste has not been collected for three consecutive weeks in Sebokeng as thousands of residents wait in vain for the municipal refuse removal vehicles to collect it,” Mollo said in a statement.

The municipality remains in debt of R4.6 billion, meaning that the administration team led by Arbeto Martins failed to “produce the desired outcomes and the municipality continues to experience challenges”, said Maile.

Last month, the Department of Human Settlements, Water and Sanitation decided to take over Emfuleni’s water infrastructure, after years of pollution and mismanagement was confirmed in a damning report by the South African Human Rights Commission (SAHRC) earlier this week.