Rainbow Cup teams left in the dark – The Citizen 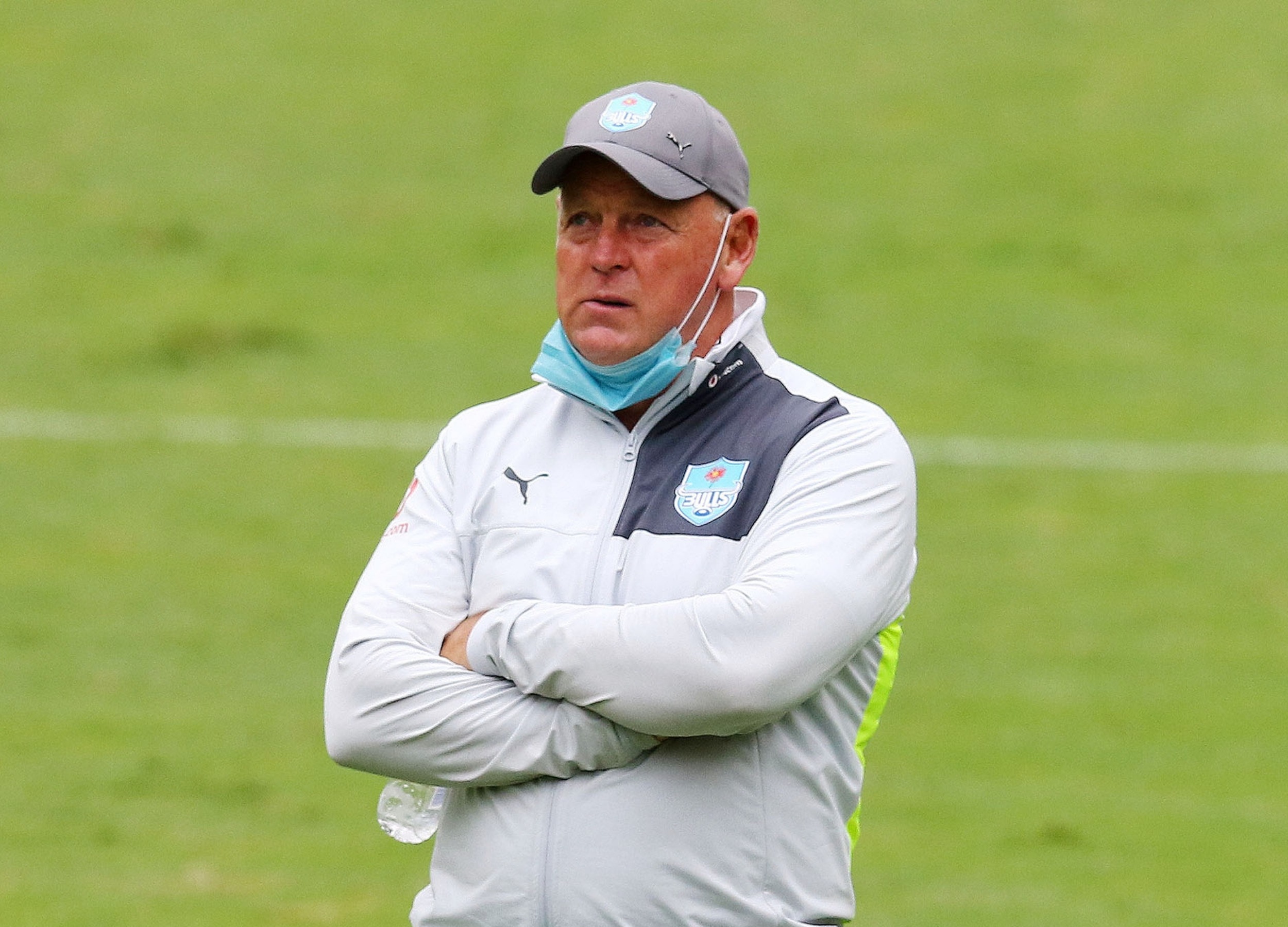 
Bulls director of rugby Jake White admits he is in the dark and has ‘no answers’ to questions about the Rainbow Cup or when it might start for the four local franchises.

Indications are that the competition will start on 17 April, with local derbies in line for the SA sides from 24 April, but it all remains a big uncertainty.

“It’s the same for everyone, so at present we can only work with what we know and at this stage we don’t have any answers,” said White.

“So currently all we can do is ensure that everyone is ready and geared to play when those dates eventually are confirmed.”

With the turbulent times that had been experienced over the last year because of the pandemic, the former Bok coach said they simply had to deal with the situation.

“This year and last year showed to all of us that you have to adapt,” said White.

The Boks could still play against the touring British and Irish Lions in June, but White was concerned that they didn’t know whether they would have a local competition.

“Everyone wanted to know whether and if the Currie Cup is going to take place at all,” he said.

“I think the fact that everyone is in the same boat and everyone is waiting for a date which would make it a bit more of a bearable issue.”

ALSO READ: Even half full stadiums would be great for Lions tour – Krige

The key, however, was to keep working, regardless of the uncertainty.

“When the time eventually comes we just have to ensure we are properly prepared,” he said.

Having won their third Preparation match last week against the Stormers, White was happy with where they were before their final game against the Sharks this weekend.

“We can make our side stronger and stronger.”

Meanwhile, in a setback for the Bulls, centre Stedman Gans has been ruled out for three months with an ankle injury.