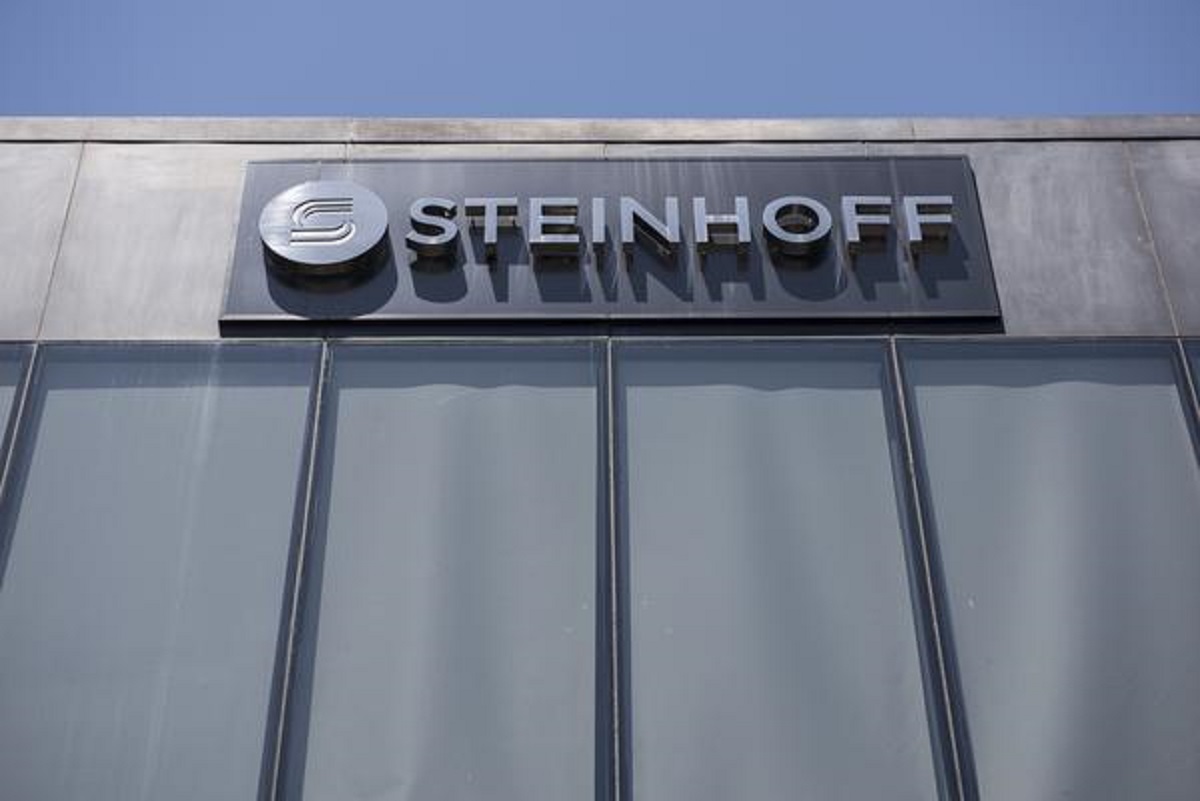 
A statement from Steinhoff has given shareholders hope of recovering at least some of the money they have invested in the company.

According to the announcements, Steinhoff’s insurers have agreed to pay out €78.1 million (R1.37 billion) to shareholder claimants “in exchange for certain waivers and releases”.

The waivers and releases are intended to ensure shareholders do not pursue their rights to take legal action against the directors.

A senior lawyer told Moneyweb it was unclear whether South African law allows directors to be released in the manner proposed by Steinhoff.

In none of the statements does Steinhoff explain why it has done a U-turn on its original proposal and now intends to release both Wiese and Schreiber from the list of individuals who could be sued for their role in the collapse of Steinhoff.

Section 2.83.2 of the original settlement proposal published last year refers to “released parties” and defines them as “all directors, officers and other personnel of the Steinhoff Group companies who work or have in one way or another worked for or been associated with a Steinhoff Group company, excluding the excluded individuals and Christoffel Hendrik Wiese.”

During that hearing Steinhoff CEO Louis du Preez told MPs that eight people had been named in the PwC report into fraud at the company. Du Preez initially refused to disclose the names but under pressure from finance committee chair Yunus Carrim, and after taking legal advice, provided the list of names. That list included Schreiber.

A Steinhoff spokesperson told Moneyweb on Tuesday that Wiese had been included in the “release” list of directors because he had agreed to the settlement proposal.

In addition, according to the spokesperson: “Schreiber has been included because he has been cooperating with the company and he has acceded to the [settlement] agreement.”

In Tuesday’s announcement, Steinhoff said it had reached an agreement with the group’s insurers to pay €78.1 million to help settle potential claims against present and former top executives at the group.

News that Christo Wiese has now been placed on the list of individuals to be released is likely to heighten concerns that the former chair and single largest shareholder is receiving favourable treatment from Steinhoff.

The $1 billion (R14.84 billion) settlement proposal announced late last year will see Wiese, who is categorised as a contractual claimant, enjoy a recovery rate of around eight times more than ordinary Steinhoff investors who bought their shares on the market and are categorised as “market purchase claimants”.

Hamilton, which is managing a case being run in the Netherlands by Dutch law firm Barentskrans and is backed by more than 25% of the market purchase claimants, would not comment on the latest developments.

However, one analyst told Moneyweb on Tuesday that as nothing new had emerged about the actual terms of the settlement, Hamilton was likely to continue to oppose it.

In addition to that, the $30 million offer to cover expenses related to claims was contained in the original settlement proposal.

The $1 billion available for settlement compares with more than $10 billion of claims.

This story first appeared on MoneyWeb.