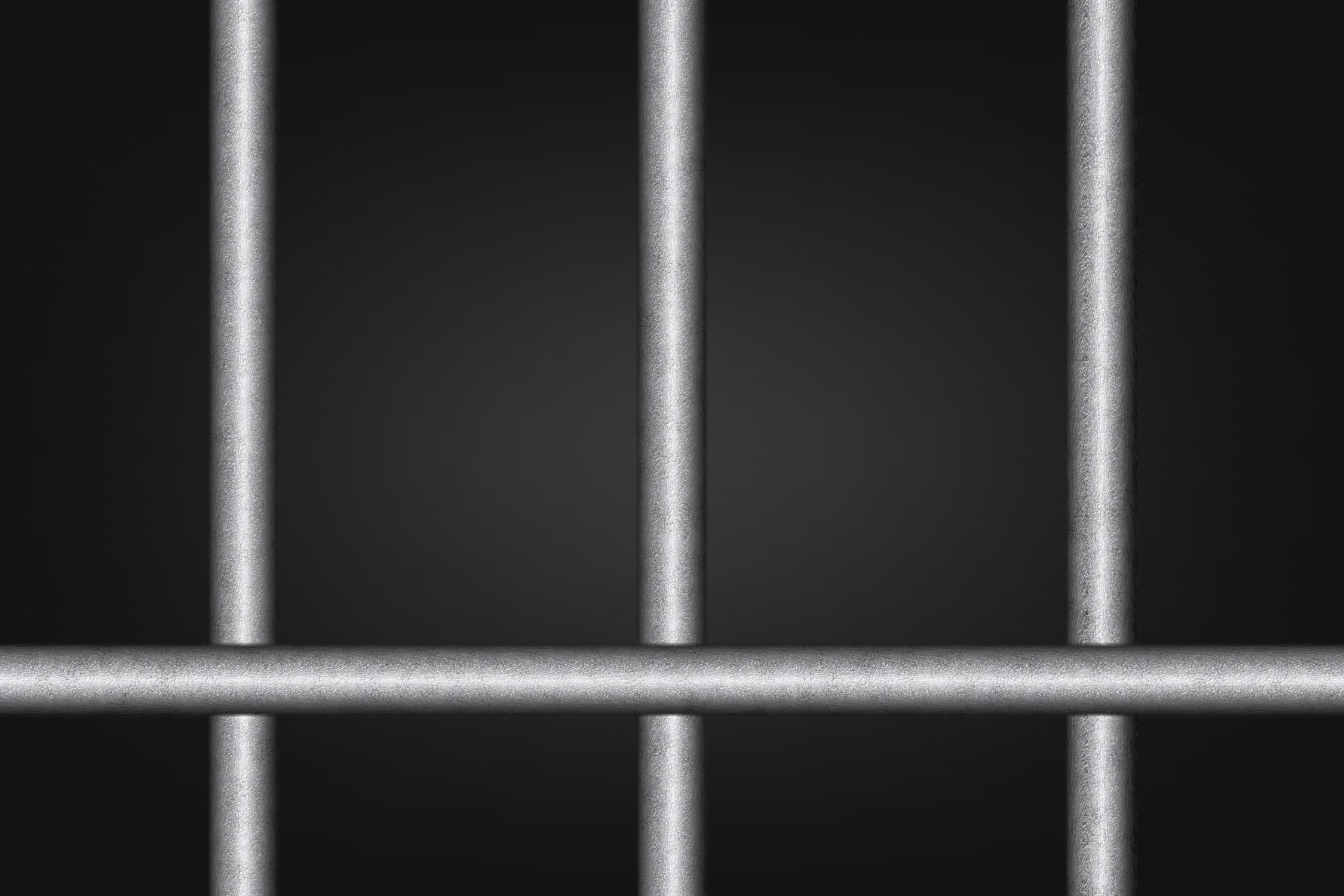 
It was a busy Human Rights Day long weekend for SAPS in Gauteng who arrested 847 suspects on various charges, among them a woman who tried to bribe police to release her father.

According to Captain Kay Makhubele, among those arrested were three suspects in connection with three murders in Phumusiwe informal settlement.

The three alleged murderers were arrested on Saturday in Hospital View, Tembisa, after police operationalised a tip-off. They were found in possession of three firearms, two of which were unlicensed.

In Tshwane, crime intelligence followed up on information of an alleged habitual robber and upon arrival at the given address, police found the suspect in possession of drugs including dagga and an unlicensed firearm.

The suspect will be profiled to check if he could be linked to other crimes.

The driver and one passenger jumped out of the vehicle and ran. Three unlicensed firearms and suspected stolen property were seized while the vehicle was impounded for further investigation.

In another incident, a father and daughter were arrested in De Deur, Vereeniging.

The father was found in possession of illicit cigarettes and when the daughter went to the police station she allegedly tried to bribe the police.

In Dobsonville, Soweto, police arrested 29 drunk driving suspects at a road block and impounded a suspected stolen vehicle, while detectives arrested more than 140 suspects for various serious and violent crimes.

In the West Rand, more than 190 suspects were arrested during an operation in Fochville. Twelve were arrested for drunk driving while a number of illegal liquor outlets were closed and liquor confiscated.

In the Johannesburg CBD, counterfeit goods with an estimated value of R4.2 million were seized and suspects arrested.

More than 380 suspects were nabbed in Tshwane and Ekurhuleni for various offences that include driving while under the influence of alcohol.

The arrested suspects are expected to appear in courts across Gauteng in due course.