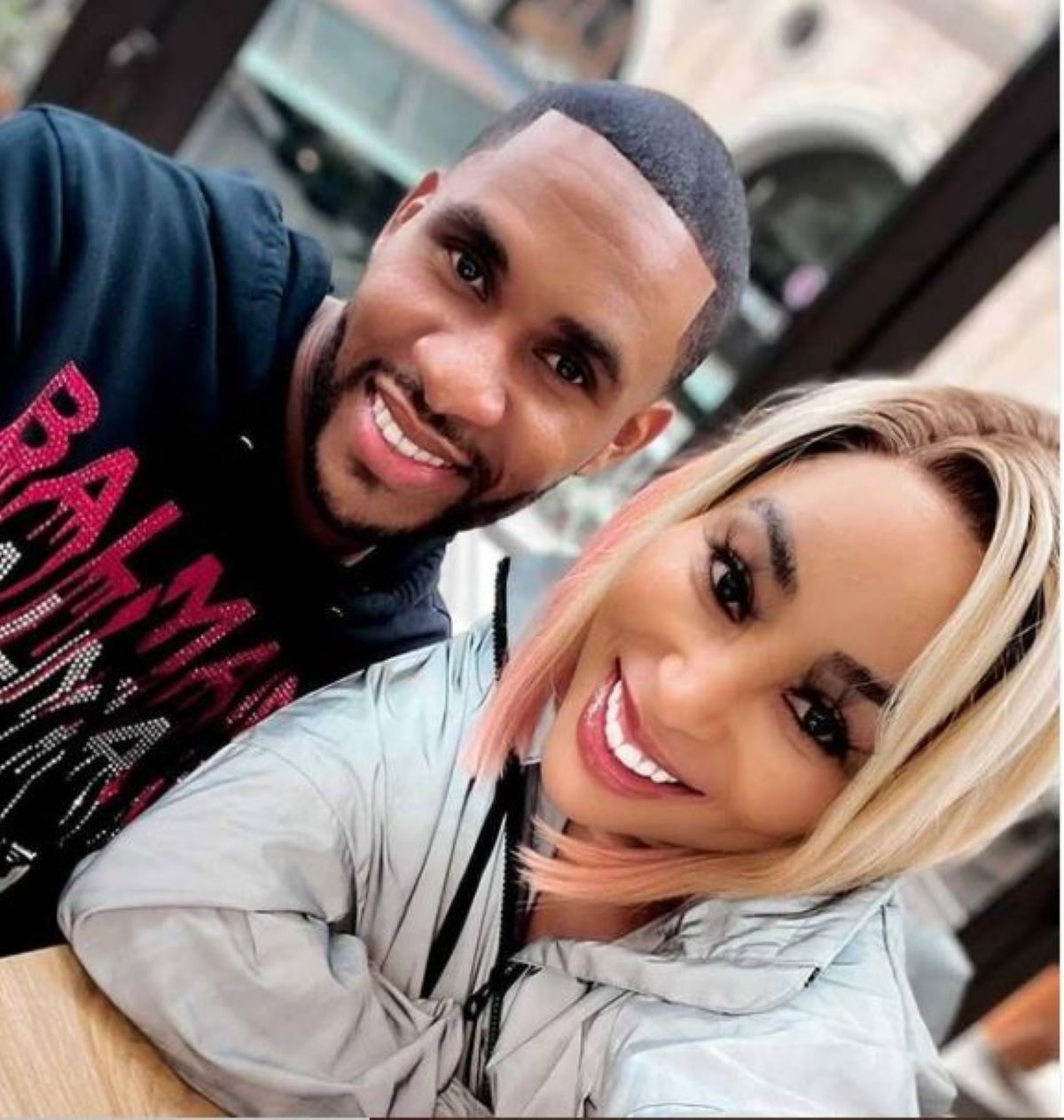 
Mzansi was in awe when Kudzai Mushonga, revealed that no price is too high for Khanyi Mbau would part even with a million rand for the actress and reality television personality. Now speculation is rife that her Zimbabwean beau has actually paid the lobola already.

Did this guy really Lobola Khanyi Mbau R1 Million! Gents! How much would you Lobola Khayi? pic.twitter.com/p5pt82Blqn

While the pair look crazy in love and marriage sounds like it’s on the cards, it is not clear whether the lobola negotiations have taken place or yet to happen.

The news that Khanyi might be spoken for were further fueled by the Insta stories wearing a ring on her wedding finger and knowing how open Khanyi is to the public about her affairs, it became evident there is no smoke without fire.

ALSO READ: Who is the man featured in Kelly Khumalo’s latest posts?

R1 million for lobola might sound far-fetched for an ordinary South African but not by Khanyi’s standards. She has always been honest about money ranking high up for her in her relationships. When you look at her dating history, she has been affiliated with men with money and has never made her opulent lifestyle a secret.

Khanyi has even gone as far as posting on Twitter that she could do with a man, but of course a rich one.  This follows her split from a long term relationship with musician Tebogo Lerole, whom she seemed head over heels in love with until their split.

Khanyi insinuated it was financially motivated in a KayaFM interview with Sizwe Dhlomo. It looks like Tebogo has slowly accepted his relationship with Khanyi is over.

He posted a video of himself with Khanyi and her daughter, Khanukani, he took while he was seeing Mbau and captioned it: “I love M and M2 profoundly, just thinking of moments and our journey leaves me giggling. I don’t know how I lost the both of them, however I cherish and will always cherish the day the Creator tangled our paths.

“She is an amazing human and has such an adorable smile – she must constantly glitter. I am grown enough to accept defeat. I would like to wish her nothing but success in her journey and lastly please cut her and myself some slack. Love is beautiful and we tried…”

Following her break up last year, Khanyi took some well-deserved time out but it wasn’t long before Khanyi posted on Twitter:  “I feel like going on a date with a very handsome rich man tomorrow night. Serious people only. PS I said handsome and rich. Tag me.”

Then to everyone’s surprise, on Valentine’s Day Khanyi revealed her heart had been stolen by a Zim multimillionaire. In a video, Khanyi showed her followers how her new man showered her with spoils enough to make Khanyi the envy of the world.

There were roses to die for, a violinist played romantic tunes in the background,  champers was flowing and, to top it off, some LV gifts topped the celebration.

The couple are not shy to show off their flashy life with shopping sprees, PDAs next to sports car, luncheons…you name it. This is reminiscent of the life Khanyi flaunted with her ex-husband Mandla Mthembu, where they went as far as showing off two his and hers Lamborghinis.

But one thing you cannot take away is the glow in Khanyi’s eyes when she  posts about Kudzai. Khanyi has gone as far as getting his beau’s name tattooed on her thigh.

She made the reveal sitting by the poolside wearing a costume with her thigh showing Kudzai. “Written in stone” she wrote on Insta stories while sharing a loving message from Kudzai, who she calls “Mr K”. Many have hailed this as a huge step, so it could only mean one thing – wedding bells are not far off.

The Citizen reached out to Mbau for comment but she was unreachable.