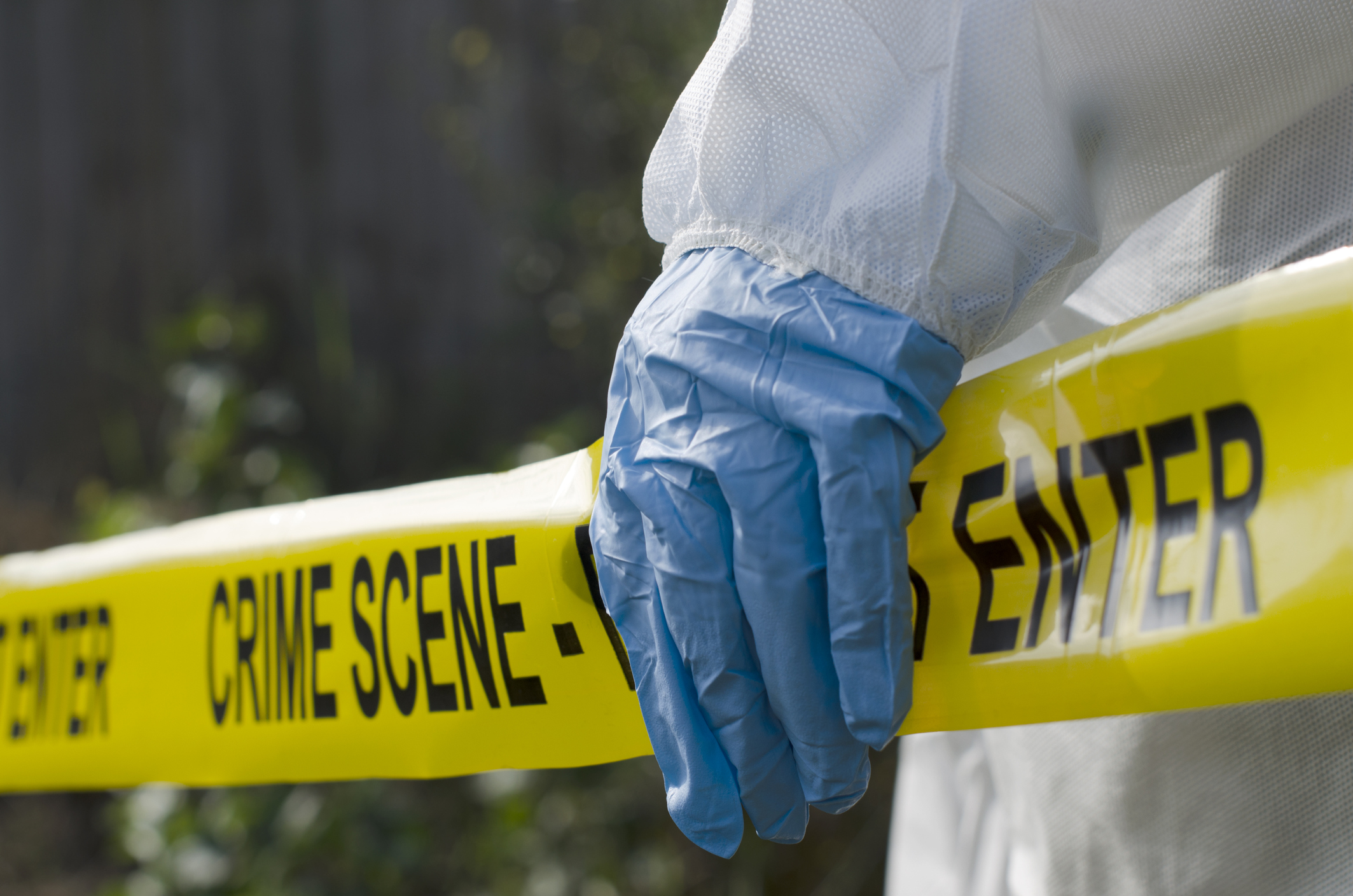 Community members started searching for her and on 29 December, her neighbours were led to the long-drop toilet in her yard, police spokesperson Colonel Thembeka Mbele said.

A KwaZulu-Natal man is expected to appear in court for the murder of his mother.

Ncamisile Zondi, 53, from Luganda, Emasayithini was reported missing on 26 December, after she was last seen on 23 December.

Community members started searching for her and on 29 December, her neighbours were led to the long-drop toilet in her yard, police spokesperson Colonel Thembeka Mbele said.

“They discovered that there was sand [covering] the already functioning toilet. The community members removed the walls of the toilet and began digging. While digging they noticed some clothing items, including some bedding items,” she said.

There was also an unusual smell, she added.

They stopped digging and called the police who later recovered the woman’s body.

“The body was still recognisable. The clothing items had some visible blood stains,” Mbele added.

Police searched the deceased’s house and found that bedding had been removed from the bed.

“According to the neighbours … the deceased was living with her long lost son who only returned about six months before the deceased died. Furthermore, it was discovered that the deceased had received her stokvel payouts. She was supposed to visit her home as she was originally from Bulwer. Her son left home before Christmas and he informed the neighbours that he was going to the camp at Ebuhleni in Inanda. That was the last time her son was seen,” Mbele said.

On Saturday, police officers received a tip-off that the 30-year-old son was in Luganda.

He was arrested and is expected to appear before the Pinetown Magistrate’s Court on Tuesday.