These are the three ‘crimes’ Gordhan is guilty of, Mpofu tells Zondo – The Citizen 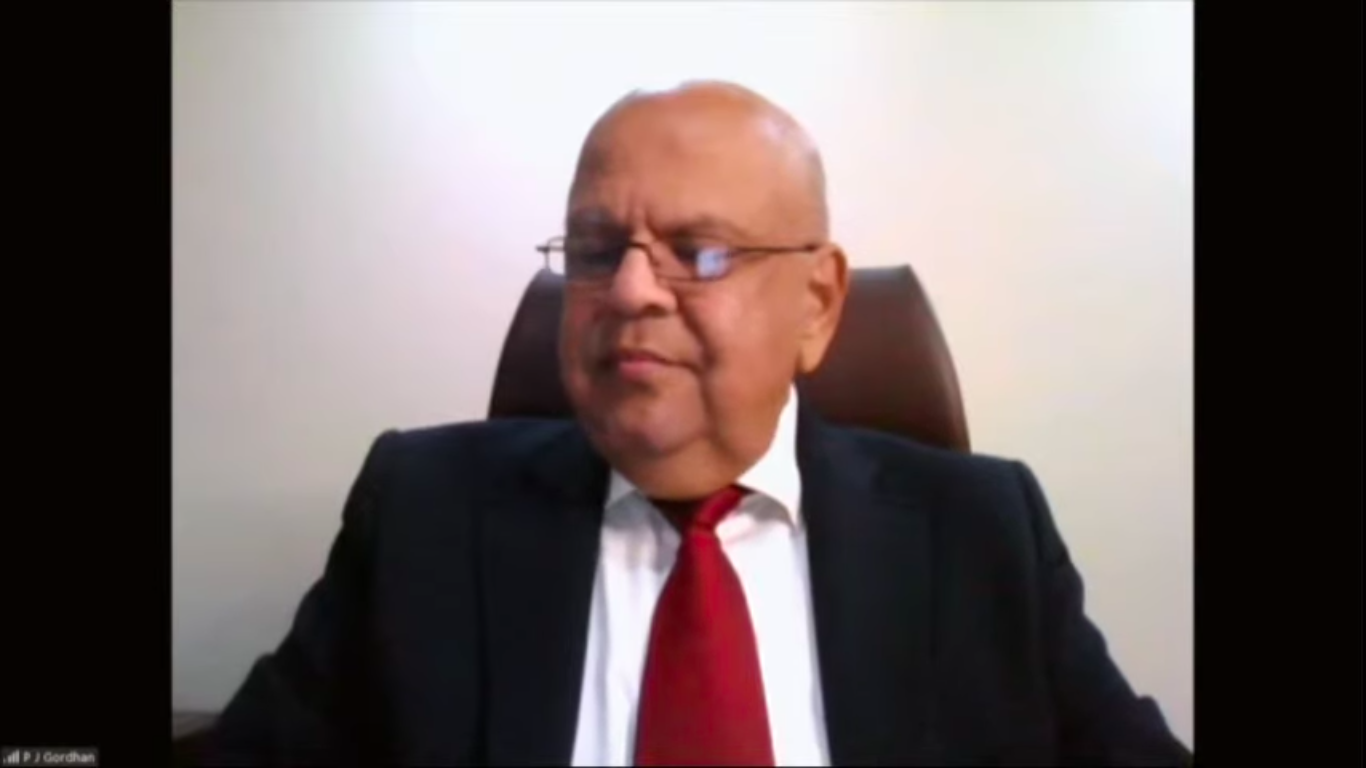 
During a fiery session, advocate Dali Mpofu told the Commission of Inquiry into Allegations of State Capture on Tuesday evening that Public Enterprises Minister Pravin Gordhan is guilty of three crimes.

Under cross-examination by advocate Mpofu, representing Moyane, Gordhan said Moyane was working in the interests of state capture, including when the former Sars commissioner opened a case with the police against him.

The charges were later withdrawn by the National Prosecuting Authority (NPA).

For allegedly lying to the commission in his testimony last year when implicating Moyane in state capture project, Mpofu said Gordhan had committed perjury.

During his first appearance at the inquiry, Gordhan said Moyane was “advancing the state capture project”, citing “gossip” as the source of his evidence”.

When quizzed by Mpofu again on Tuesday over “gossip” as his source, Gordhan apologised and said he used the word “gossip” loosely.

“I had some direct information. At the time I used ‘gossip’ but I did not rely entirely on gossip,” Gordhan said.

Mpofu said Gordhan had breached the Prevention and Combating of Corrupt Activities (Precca) Act for not reporting to police alleged corrupt and “state capture” acts by Moyane. Precca places “a duty on certain persons holding a position of authority to report certain corrupt transactions”.

When Mpofu asked Gordhan if he reported Moyane’s allegedly criminality to police, “since you knew about it since 2016”, Gordhan said state capture had many facets, many of which were not “criminal”.

“No I did not report it because I did not regard it [Moyane’s alleged conduct] as being part of state capture. For example, hollowing out an institution of its senior and most skilled people, breaking up a unit dealing with illicit cigarettes and tobacco; dismantling the executive committee and centralising power.”

“State capture can relate to damage caused to the human resource capacity an institution has,” Gordhan said.

Mpofu said Gordhan had knowingly constituted a covert unit (rogue unit) within Sars, which was in breach of intelligence legislation.

Mpofu read a letter that Gordhan wrote to then finance minister Trevor Manuel, asking for funds for a covert unit to tackle organised crime, which would be placed within the now-defunct National Intelligence Agency (NIA).

In the letter, Gordhan also intimated that legislature didn’t back such a unit inside Sars, hence the need to ask that the unit be placed inside the NIA.

“So yes, you knew that the unit did not have the legislative mandate to exist,” Mpofu said while Gordhan was explaining.

Watch the proceedings below, courtesy of the SABC.