British Lions rugby tour to go ahead in SA – The Citizen 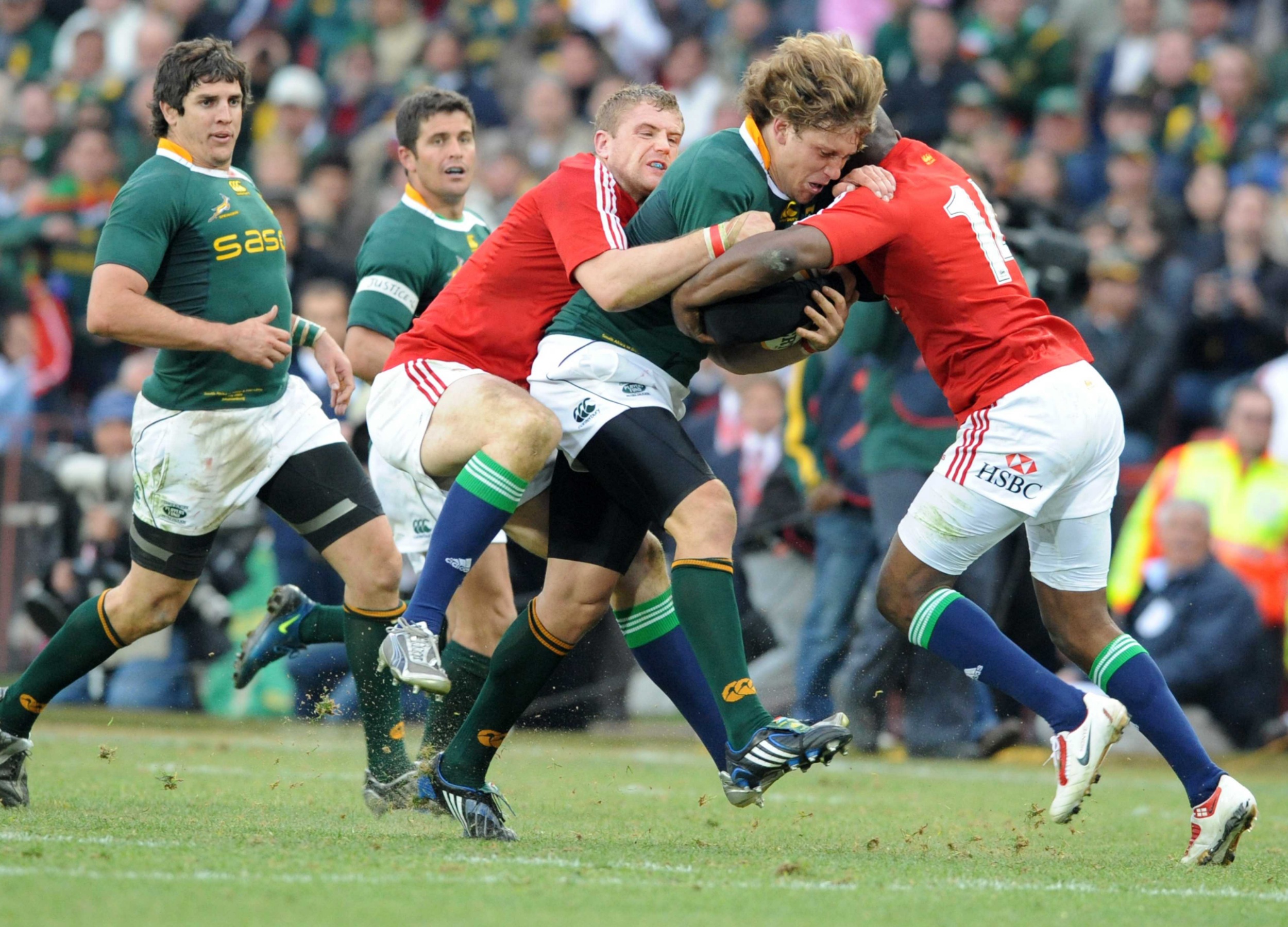 
SA Rugby and the British & Irish Lions confirmed in a joint statement on Tuesday they were confident this year’s series would be contested in South Africa within the scheduled playing window.

“After reviewing information relating to the various contingency scenarios being considered, I can confirm that the board’s intended position is for the tour to go ahead as scheduled in South Africa in 2021,” said Jason Leonard, chairman of the British & Irish Lions.

“We acknowledge that there is a significant amount of work still to be undertaken to deliver a robust COVID-19 countermeasure plan to ensure a successful, safe and uninterrupted tour. SA Rugby will have our full support to help implement this plan.” While the tour is expected to go ahead, spectators could be missing from the stands. Picture: Gallo Images

Mark Alexander, president of the SA Rugby Union, admitted they were relieved by the decision after there had been talk of the series potentially moving to the United Kingdom or Australia.

“We appreciate the Lions’ faith and share their desire to see a safe and successful tour,” Alexander said.

“We have been in regular contact with our government to make that a reality against the backdrop of the pandemic and its predicted progression over the coming months.

“There are serious financial implications for SA Rugby, should the event take place without any supporters in attendance, and we cannot ignore that in our considerations, but we are determined that the eventual outcome will deliver the best occasion and experience for players, supporters and our commercial partners.”

ALSO READ: Jantjies pleased to be back in the heat of the action

The series programme currently features eight matches, including three Tests against the Springboks, in July and August.

The tour schedule, however, is subject to review and adjustments could be made.

Organisers were nonetheless confident it would go ahead.

“Every British and Irish player dreams of wearing the famous red jersey, and players from the southern hemisphere aspire to be part of a Lions series,” Leonard said.

“We owe it to the current players vying for a place in both squads to ensure they can become part of Lions history.

“We are very much looking forward to taking on South Africa for what promises to be a highly-competitive series against the reigning world champions.”