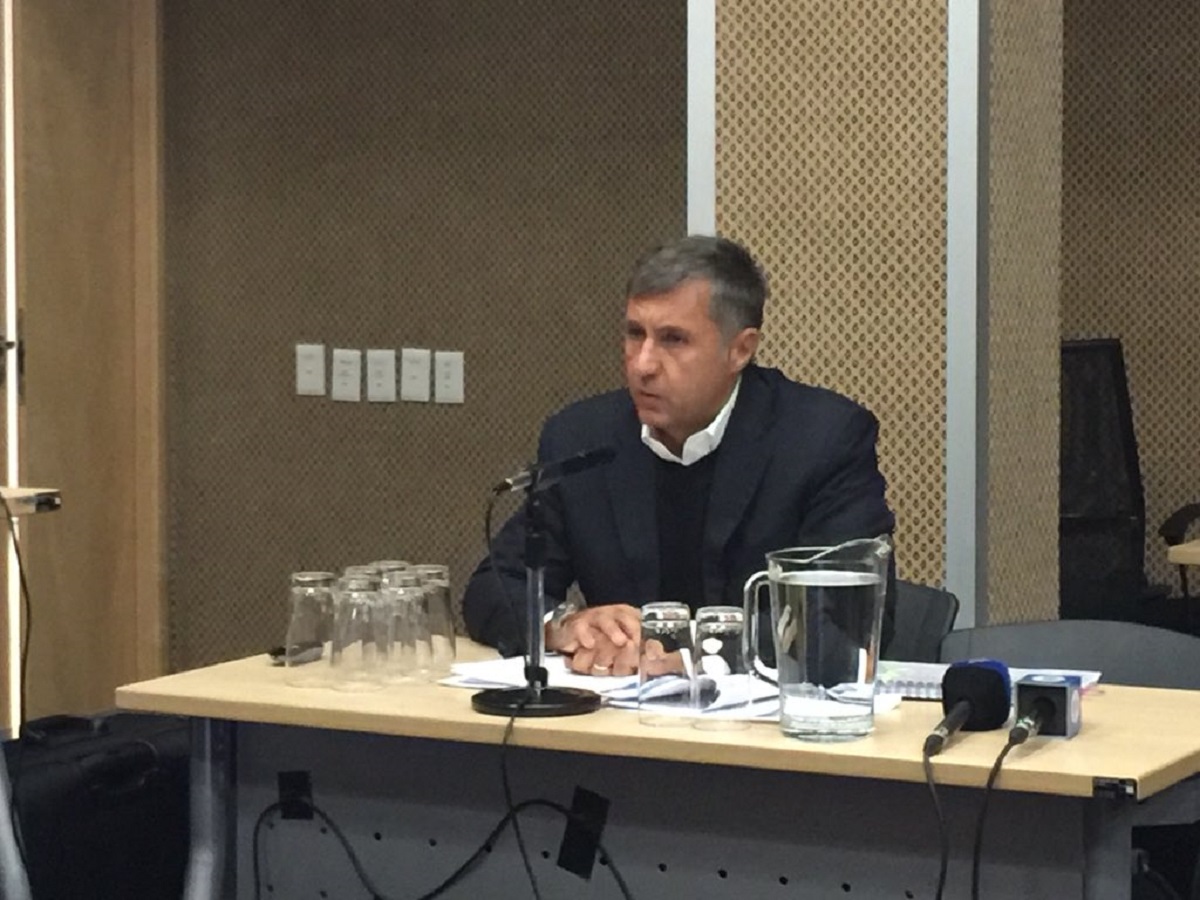 
Former Bain & Company partner Athol Williams told the Commission of Inquiry into Allegations of State Capture that former managing partner Vittorio Massone’s ethics and leadership were in question nearly the moment he arrived at the company.

Williams said he first joined Bain in 1995 as an intern while studying in the US until he left in 2019, at which time he was a partner at the global management consulting firm’s offices in Johannesburg, South Africa.

He says he joined Bain as a Partner in September 2009 in Johannesburg after they approached him with an offer, he says they were restarting their South African operation after having left the country in 2002. #StateCaptureInquiry

Williams told the commission that senior management had questioned former managing partner Vittorio Massone’s ethics and leadership following his arrival at the South African offices in 2010.

“Chair, very early in 2010 after Mr Massone arrived…in fact myself and some other senior people in the office began to be concerned about how the way Mr Massone was behaving towards clients and the way he was interacting with other people.

“We were so concerned that this person, Mr Massone, was the appropriate person to lead this business based on his behaviour. So we contacted the London office to ask them to come and investigate what was happening in South Africa,” he said.

He says he believed that others expressed grave concern about Massone’s ethics and his suitability to lead the business in South Africa. #StateCaptureInquiry

Massone, who testified at the Nugent Commission of Inquiry into tax administration and governance at Sars, had been called to explain why Bain provided such patently poor management advice to the revenue service.

He was reported to have conducted meetings with former Sars commissioner Tom Moyane in order to help him secure the contract.

Williams said he was shocked, but not surprised by Massone’s statements to the Nugent commission.

“I was shocked to hear Mr Massone’s evidence, chair. In a way given my concerns back in 2010 already….hearing the allegations against Bain and hearing Mr Massone’s evidence didn’t surprise me in a way….in fact it was my worst fears coming true because I suspected that he probably wasn’t going to be an ethical leader.

In 2014 Bain conducted a diagnostic for Sars and the company was said to have been paid R164 million for its attempts at restructuring the revenue service’s operations during Moyane’s tenure.

Moyane was appointed in September 2014 and eventually fired by President Cyril Ramaphosa on 1 November 2018.