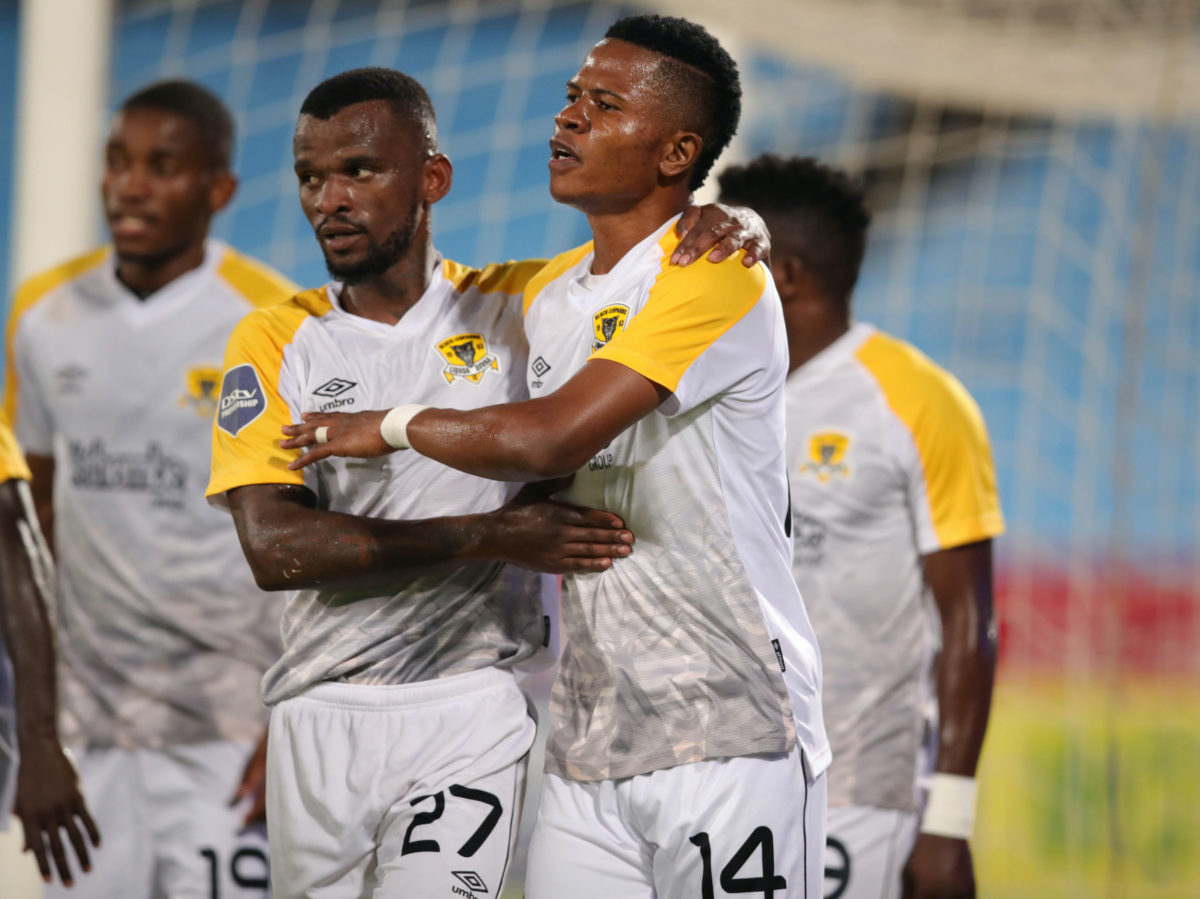 
The disappointment was etched on the faces of Mamelodi Sundowns’ coaching team of Manqoba Mngqithi, Rhulani Mokwena and Steve Komphela, who had to watch their side dropping points against rock-bottom Black Leopards on Sunday evening at the Loftus Versfeld Stadium.

Lidoda Duvha recorded their fourth draw in this DStv Premiership season as they fought back to hold the defending champions to a 1-1 stalemate.

Mosa Lebusa, who was Masandawana’s captain on the day, scored the opener in the 10th minute and it looked like Downs were on course to win their 11th game on the spin across all competitions.

It was not to be for Downs, however, as Rodrick Kabwe’s eye-catching heel-extension goal made sure that Lehlohonolo Seema’s men returned to Venda with at least a point, to bolster their hopes of crawling out of the relegation quagmire.

Despite the draw, Leopards are still at the foot of the log, having collected 13 points heading into their final 10 games of the season.

Bafana Ba Style will be kicking themselves as they had countless chances to bury the game earlier on. Themba Zwane came close to doubling Sundowns’ lead in the opening stanza, when he did well to lose his markers in the box before firing a shot that had Jonas Mendes well beat, but the crossbar came to the rescue of the Leopards goalie.

At the opposite end, Sibusiso Khumalo, was one of the liveliest Leopards players, came close to finding the equaliser for Lidoda Duvha as he struck the upright in the 44th minute. Moments later, Khumalo crashed into Lebohang Maboe in a contest for the ball where he collided with Maboe’s shoulder with his throat.

Khumalo, in reaction to the collision, had an epileptic fit and it required the medical team to try stabilise him on the pitch before he was stretchered off the pitch. The good news for Leopards is that he was stabilised after half-time.

Sundowns made a host of changes after the hour mark, giving rare opportunities to youngster Promise Mkhuma and Khuliso Mudau along with Keletso Makgalwa, Aubrey Modiba and Haashim Domingo but Lidoda Duvha remained resolute and tidy in defence to earn themselves their first point against Sundowns since 2007.