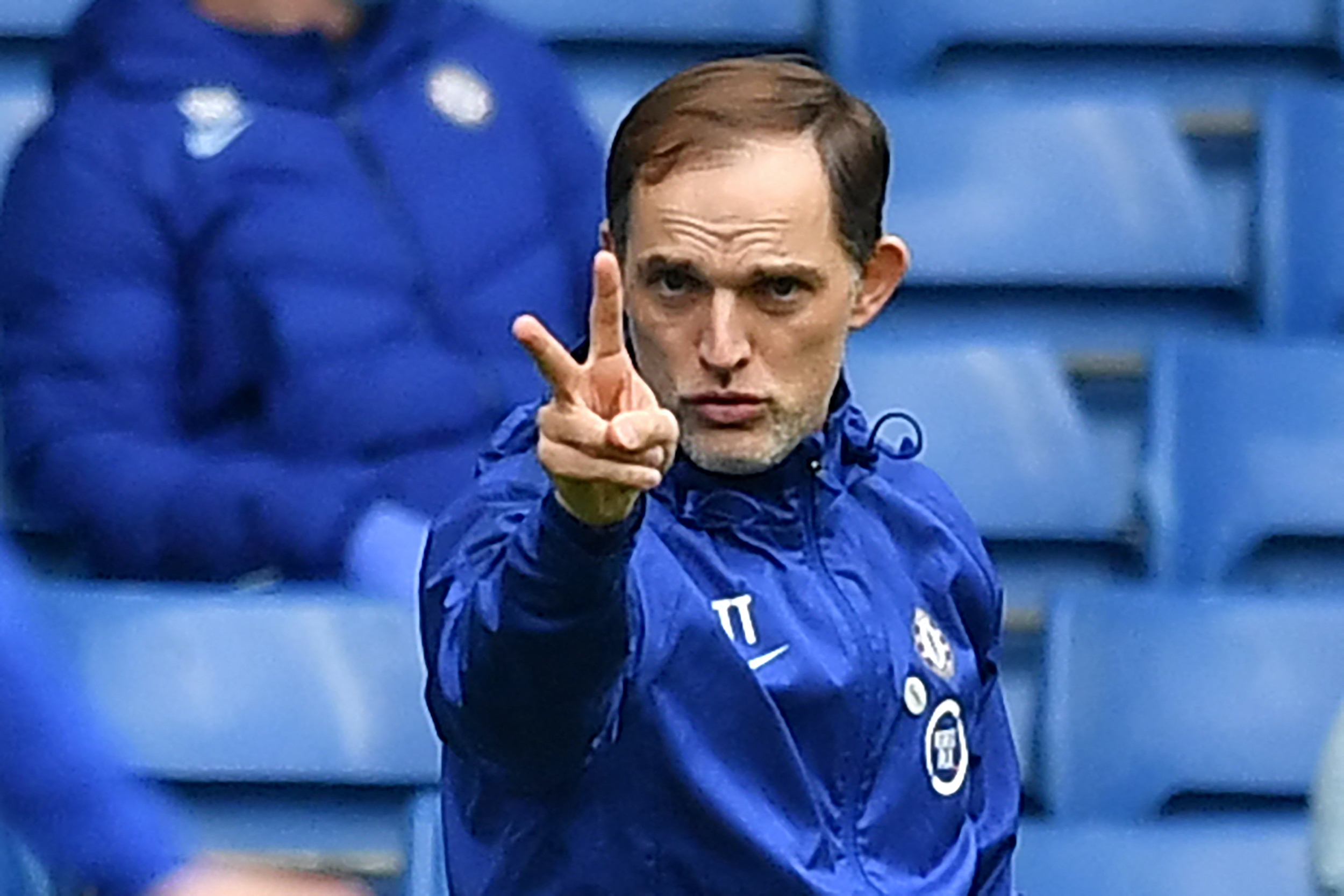 
Chelsea moved into the FA Cup semifinals as Oliver Norwood’s own goal and a late Hakim Ziyech strike sealed a 2-0 win against Sheffield United on Sunday.

Thomas Tuchel’s much-changed side were below their best at Stamford Bridge, but Norwood’s first half mistake put them on course to win a hard-fought quarter-final.

Hakim Ziyech netted in stoppage time as Chelsea joined Manchester City and Southampton in the April semi-finals at Wembley.
Leicester host Manchester United in the last quarter-final later on Sunday.

The Blues are back in the FA Cup semifinals for a fourth time in the last five seasons after losing last year’s final against Arsenal.

Chelsea won the last of the club’s eight FA Cups under Antonio Conte in 2018.

“We had a good first half where we controlled everything. We lost control in the second half. After 14 consecutive matches I could feel we were tired and we made many little mistakes,” Tuchel said.

“We were lucky to keep the clean-sheet in the second half but I think it’s the first time in the 14 games we have looked tired.”

Tuchel’s early impact since replacing the sacked Frank Lampard in January has turned Chelsea in a rock-solid defensive unit.

The German is unbeaten in 14 games in all competitions, with Chelsea keeping 12 clean sheets in that period, including shutting out the opposition in their last seven matches.

“I could tell in training we were tired and there was a lack of concentration. That can happen sometimes. It gets harder to keep the level up.

“I’m happy we could help from the bench and in the end we have the win so we take that.

“It’s important to go through in the cup. That was the target and we reached it.”

Tuchel made nine changes after Chelsea’s Champions League last-16 second-leg win against Atletico Madrid on Wednesday.
Kepa Arrizabalaga started in goal, with Billy Gilmour, Olivier Giroud and Emerson among the others to come in.

The switches left Chelsea struggling to find any rhythm in the early stages.

Despite their uncertain start, Chelsea took the lead in fortuitous fashion in the 24th minute.

When the corner curled out to Ben Chilwell on the edge of the area, the Chelsea left-back hit a low shot that Norwood turned into his own net as he stretched in a failed attempt to block it.

The hapless Norwood almost gifted Chelsea a second goal when his woeful pass was pounced on by Christian Pulisic, who raced through on goal but couldn’t find the finishing touch as he stumbled before Ramsdale saved his chip.

The moribund Blades are bottom of the Premier League and look destined for relegation following the recent departure of boss Chris Wilder.

Pulisic should have put them out of their misery when he jinked past three defenders, only to shoot straight at Ramsdale and scuff the rebound over the bar.

But United’s late flourish wasn’t enough to force extra-time as Ziyech came off the bench to fire home from Chilwell’s pass.