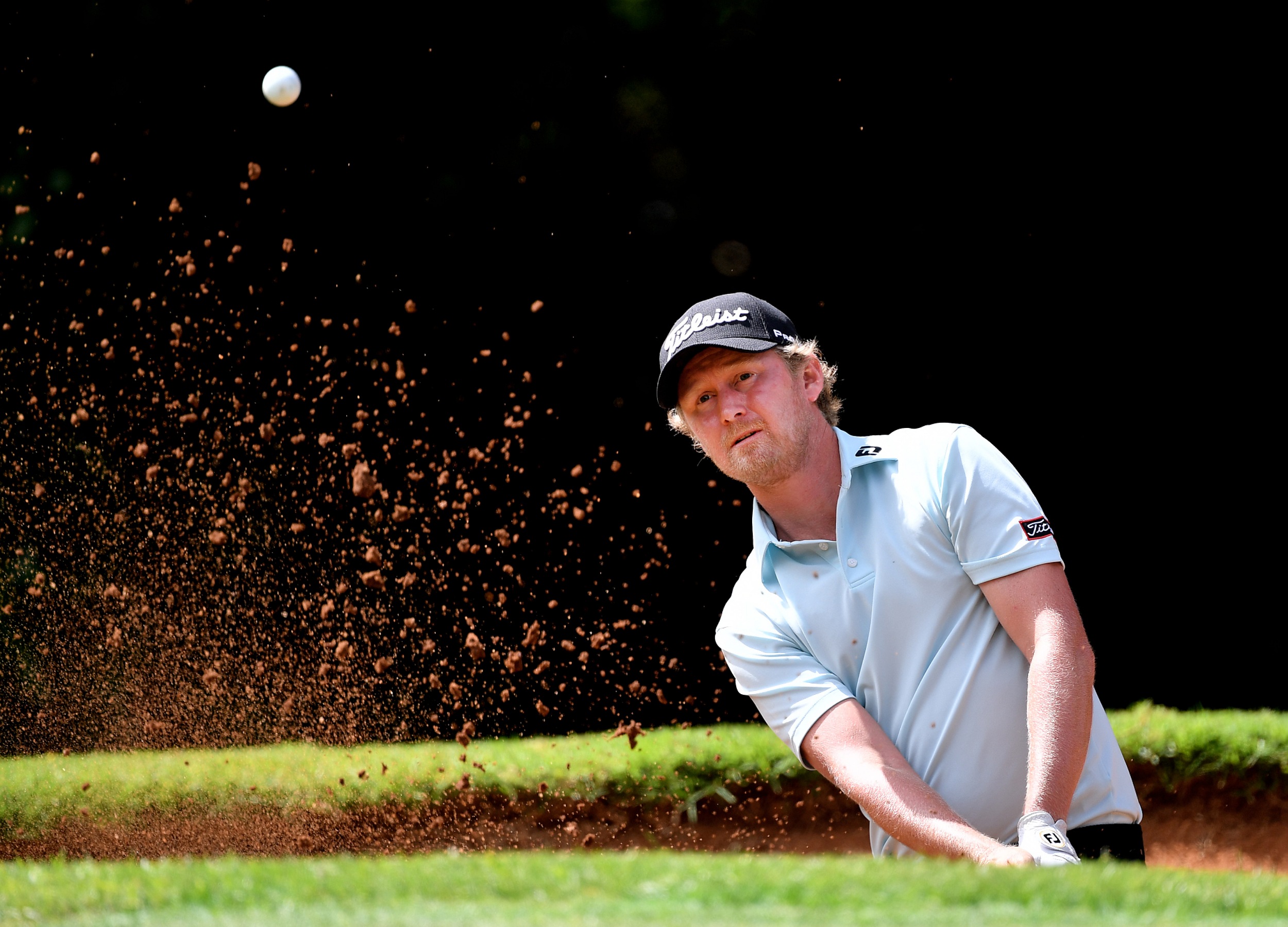 
He fired a 66 in the final round of the European Tour’s Magical Kenya Open two years ago and it wasn’t enough for the win, so Justin Harding was elated it was good enough this time on Sunday at Karen Country Club in Nairobi.

He went four-under with two birdies and an eagle on the opening nine, and then made just one birdie on the way home, and that was enough to give him a two-stroke win over Kurt Kitayama of the US, with Conor Syme of Scotland in third a further two shots back. That was particularly true of the closing stretch from the 13th, which had threatened to derail Harding’s charge all week. In the final round, he was able to keep dropped shots off his card, but he was trying to fend off the challenged from Kitayama, so some birdies would have come in handy.

“I made a mess of 11 and 12 and ultimately the way I played 13 through 18 this week, it was a bit of a stressful time, said Harding. “I executed some shots and managed to make a couple of good par saves.”

Kitayama and Harding went head-to-head in the final group at the 2019 AfrAsia Bank Mauritius Open at Anahita, and the 35-year-old South African was glad to come out on top after seeing Kitayama prevail on that occasion. “Kurt’s an unbelievable competitor,” he said. “I got him back for Mauritius.”

Syme carded a 64 to finish a shot clear of Spaniard Sebastian Garcia Rodriguez and two ahead of South African Jacques Kruyswijk, who carded a superb 64, and French duo Jean-Baptiste Gonnet and Romain Langasque.

Dean Burmester’s four-under 67 saw him finish in a share of eighth at 14-under, while Justin Walters signed for a 65 to climb into a share of 12th. George Coetzee was in 16th after a 65 of his own, and he shared 16th with Garrick Higgo who finished with a 69.

Darren Fichardt marked his 400th European Tour start with a share of 24th and a closing 67. Jayden Schaper joined him after he closed with a 70. Wilco Nienaber carded a 67 to finish 28th, and Louis de Jager a 69 for 33rd.

Haydn Porteous and JC Ritchie were down in 73rd on two-under after a 67 and a 74 respectively.

For Harding, though, it was a composed display of front-running, and it will do his confidence the world of good after a lengthy lean period.