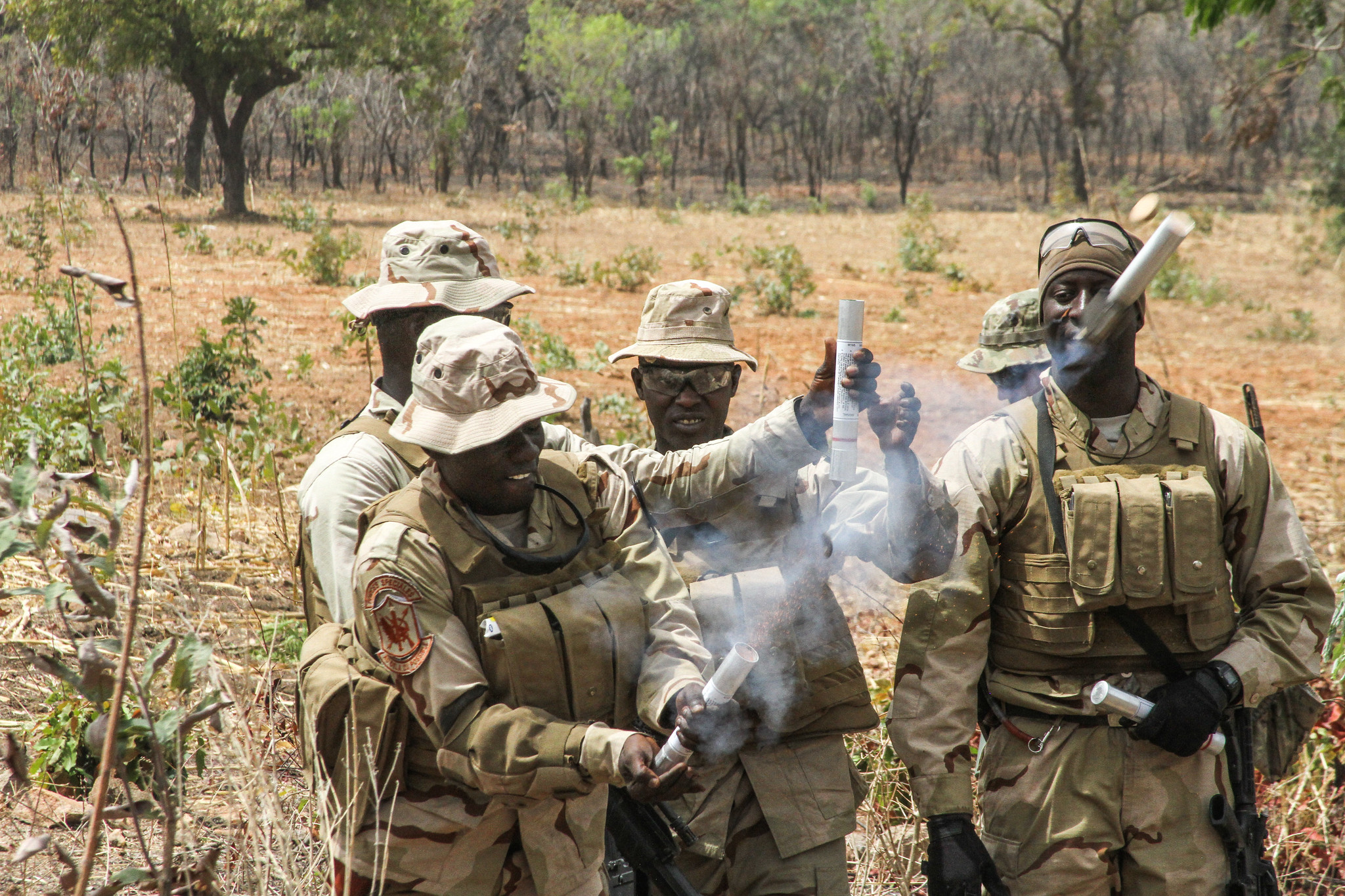 
Security and local sources in Burkina Faso said Sunday that two civilian defence volunteers and “around 10 terrorists” were killed during two attacks in the country’s north the day before.

“A group of armed individuals attacked one of our bases in Ourfare village… in Namentenga province, killing one of our men,” said a senior member of the Volunteers for the Defence of the Nation (VDP). THe VDP is a network of civilian volunteers who help the army in their uphill battle against the various jihadist groups operating in the country.

“Another volunteer was killed in an attack at Gorgadji in Seno province,” the same source said.

A security source confirmed both deaths and said “around 10 terrorists were neutralised” in the two attacks and “vehicles and arms were recovered”.

Earlier this month, one soldier and five VDP members were killed in an ambush, also in Burkina’s north.

The volunteers receive 14 days of training and are then sent out on patrols and surveillance missions, equipped with light arms.

More than 100 have been killed in combat since January 2020.

A jihadist insurgency that began in neighbouring Mali in 2012 spread into Burkina’s territory in 2015, killing more than 1,200 people and displacing roughly one million.

Almost 1,200 Chadian troops are expected to be deployed to the “three-border zone” where the frontiers of Burkina, Mali and Niger converge, to support the poorly armed and equipped local armed forces.