Malesela throws a fit as Chippa players irk him – The Citizen 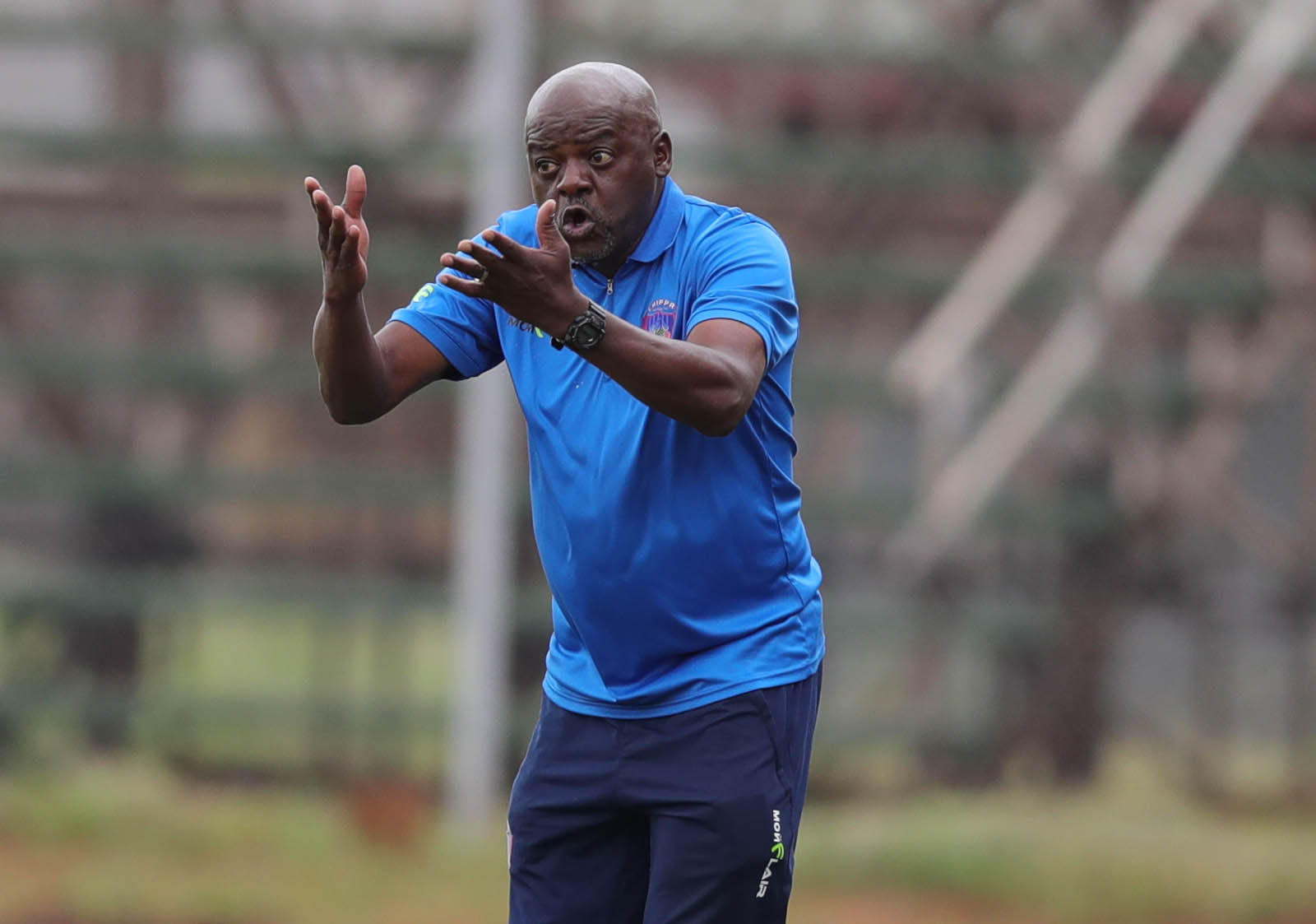 
It was probably the first time that Dan “Dance” Malesela had a go at his players in a public space, as he is known to be very protective of his teams.

But the Chippa United mentor was too annoyed to keep his cool as they almost embarrassed him, allowing Swallows FC to score two goals in two minutes within the first 10 minutes of the DStv Premiership match at Nelson Mandela Bay Stadium on Saturday.

The Chilli Boys did  manage to pull an unbelievable come back and probably save Malesela’s job with club owner, Sivuyile Mpengesi known to be intolerant of embarrassing defeats.

“Look, I am disappointed with a whole lot of things,” said Malesela after the match.

“I’m disappointed that we have given away goals in the first half just because we were caught on the ball, and twice for that matter which is not right. But we continued doing it, I don’t understand why people can’t just pass the ball. People are making life difficult for themselves and the club.”

A win would have taken Chippa out of the relegation zone and given them some breathing space, but for now they remain among the teams flirting with danger. They are 13th with 17 points, five above Black Leopards who are last on the standings.

“And now we stage a come back and here we are at 2-2, they get a red card but then we decide that ‘ah ah, let’s relax now, we are done’. I don’t know if they were tired or whatever…

“It’s just not on and sometimes when you put in substitutes, you expect that there will be more energy, there will be a difference but then they don’t do anything, it says a lot.”

He said the two early goals they conceded were due to horrid negligence on their part.

“It’s mistakes and bad defending because we have people waiting for the ball to come to them. I mean, how amateurish is that?
You know, I don’t like hammering my players – I hate that – but there are some things that are just not on.

“Maybe people are already looking ahead to the long break, and going to the national team. They are saving themselves, but for what when the team is in a dire situation here?

“We must prioritise properly. All the energy that is required here should be channeled into this match…”