Parts of the Hawkesbury and Penrith in Sydney’s west have been evacuated, with the town of Windsor and surrounds submerged in waters thought to be higher than seen the major flood in 1961.

Meanwhile, on the NSW Mid North coast, residents in the centre of the town of Kempsey were woken in the middle of the night to evacuate as the Macleay River was about to burst its banks. 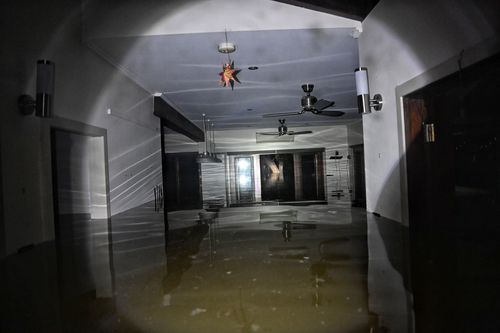