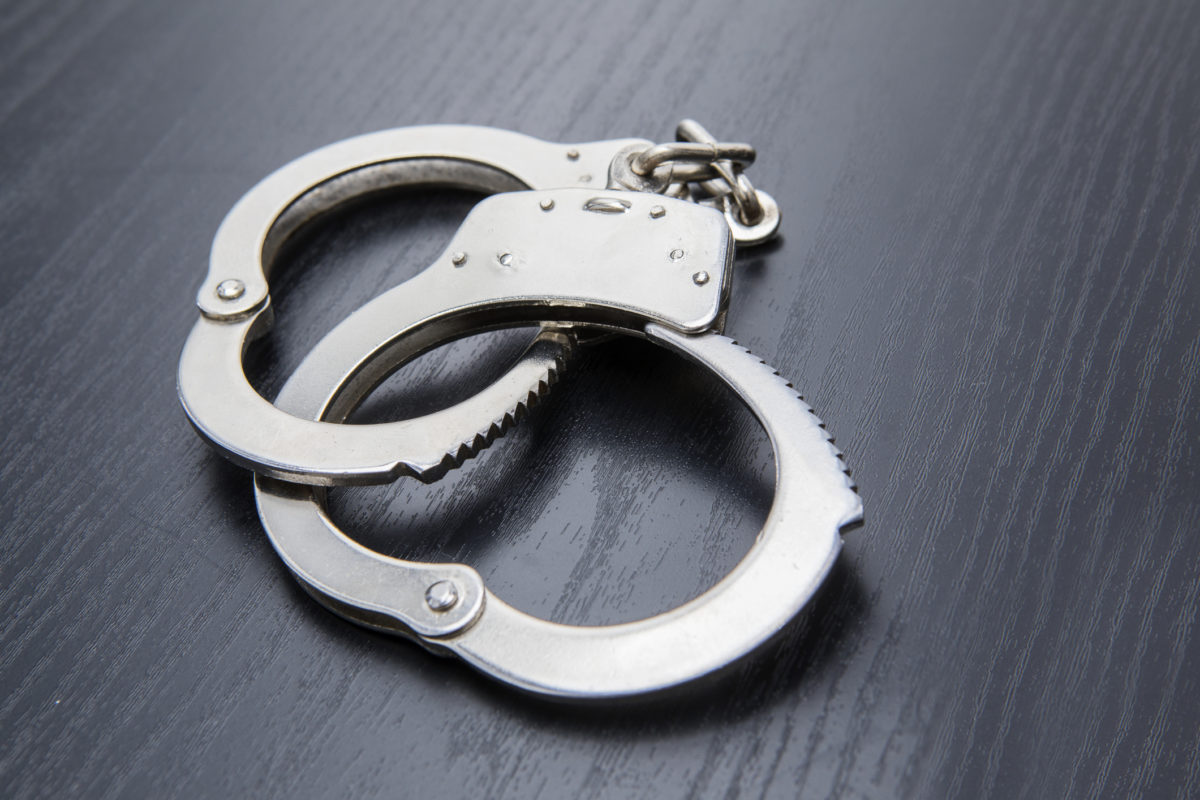 Mother accused of killing her baby by submerging it in boiling water abandoned her bail in Brits magistrate Court. Picture: iStock/ CreativaImages

Wendy Tapiwa Kamoto was arrested a few days ago after her newborn baby’s remains were found in a shallow grave.

A 29-year-old mother arrested for killing her newborn baby was held in custody on Friday after she abandoned her bail application in the Brits Magistrate’s Court in the North West.

Wendy Tapiwa Kamoto was arrested a few days ago after her newborn baby’s remains were found in a shallow grave.

“Her lawyer told the court that the accused did not want to apply for bail. She was then remanded in custody,” North West police spokesperson Lieutenant Colonel Amanda Funani said on Saturday.

Kamoto gave birth at her home in Sunway, Rietfontein, in Haartebeespoort.

Police alleged that she then placed the baby in boiling water, before wrapping the baby up in a plastic bag and burying it in a shallow grave in a nearby field. Kamoto confided in her friend about the incident. The friend then alerted police. She is expected back in court on 14 May.