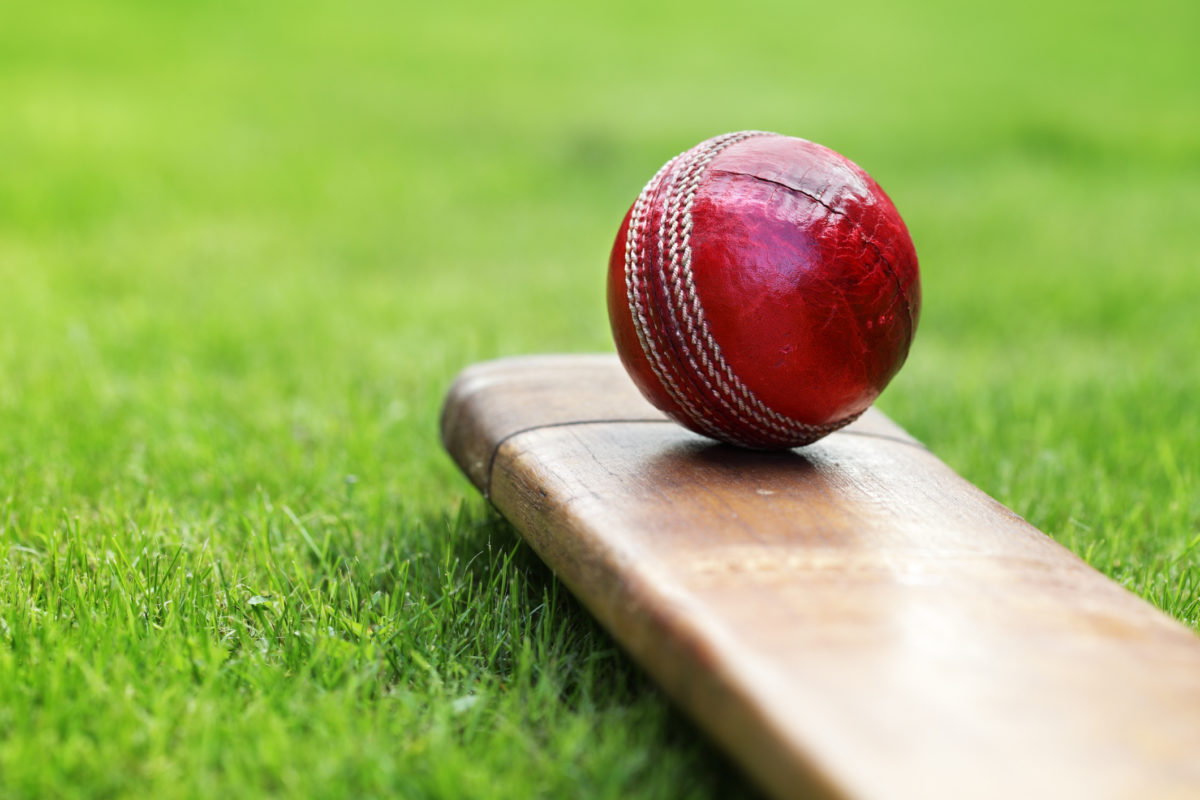 
Cricket South Africa (CSA) revealed on Saturday that their members’ council rejected the interim board’s proposal to implement the 2012 Chris Nicholson report recommendations to have a majority independent board overseeing cricket’s affairs.

This comes after the interim board and members’ council met and took a vote on the matter on Saturday. In 2012, CSA restructured its board following the Nicholson inquiry into the 2009 Indian Premier League (IPL) bonus scandal.

As recently as 2018, CSA also took resolutions to adopt the key Nicholson recommendations under then-president Chris Nenzani’s tenure and to amend their memorandum of incorporation (MOI) accordingly but failed to implement those decisions.

Last year, when Sports Minister Nathi Mthethwa appointed the interim board, he specifically instructed them to ensure they implemented those recommendations. As it stands, CSA’s board consists of seven non-independent (members’ council representatives) and five independent members.

In a massive stand-off for cricket’s governance structural turnaround, the members’ council advised that eight of the fourteen members voted against the notion of an independent board.

The interim board is requesting for the member’s council to disclose if they voted for or against the principle of a majority of independent directors.

” This is a well-established governance principle, both in South Africa and internationally. It was also supported by advice given to the Interim Board and Members’ Council by renowned company law and governance expert, Michael Katz,” continued its statement.

” The interim board stated that the member’s council has disappointed the South African cricketing community following Saturday’s meeting.

” The Interim Board is, therefore, disappointed that at this critical juncture for South African cricket, the Members’ Council has chosen to preserve the untenable status quo, ” read their statement.

” A press briefing will be held “as soon as possible” with the interim board and the Minister of Sport, Arts and Culture, Mthethwa, on the way forward.