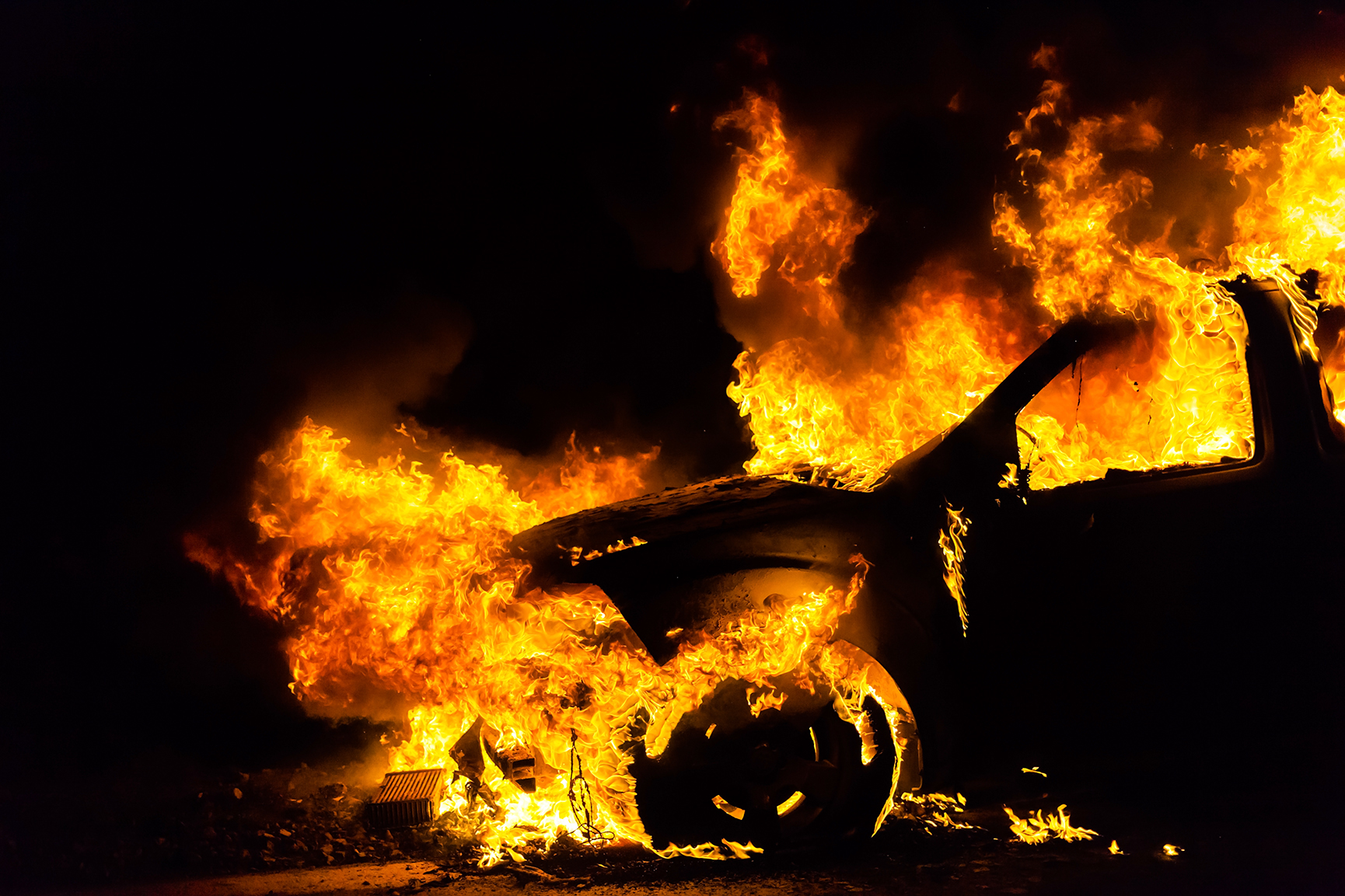 The fire erupted on Saturday night, but didn’t affect recovered stolen cars and state vehicles in the yard.

A fire engulfed vehicles at the police pound in Aeroton in the south of Johannesburg.

“Police can confirm that last night (Saturday) 13 March an unknown number of cars caught fire in the SAPS Aeroton yard,” he said.

He said the affected vehicles were parked and ready for destruction.

“No employees’ vehicles nor exhibit vehicles were affected. The value is unknown,” he added.

An inquiry into the cause of the fire was opened for further investigation.